Maine Gov. Paul LePage is apologizing and vowing to cut back on public appearances after clashing with two student protesters Tuesday at the University of Maine's Farmington campus and them "idiots."

LePage spoke at a building dedication for former President Theo Kalikow on campus, but abruptly stormed out of the ceremony just a few sentences into his speech when two student protesters held up posters in the back of the audience.

"We did try to stay in the back because our goal was not to disrespect the event," said Ally Hammond, who held up a sign that read "LePage, Maine's Shame."

Video from the event shows LePage pause, then say, "I'm done," and walk away from the podium. He can be heard saying he's "not in the mood" as he walks out, and yell to the protesters, "Thank you, you idiots — in the back with the signs."

The students said they were shocked by LePage's response, but not sorry.

"He's faced severe criticism in the past, and all we did was hold up two signs," said Nick Bray. "He had an obnoxious reaction to it."

In a statement released Wednesday afternoon by his press secretary, LePage apologized to school officials and Kalikow but not to the students. 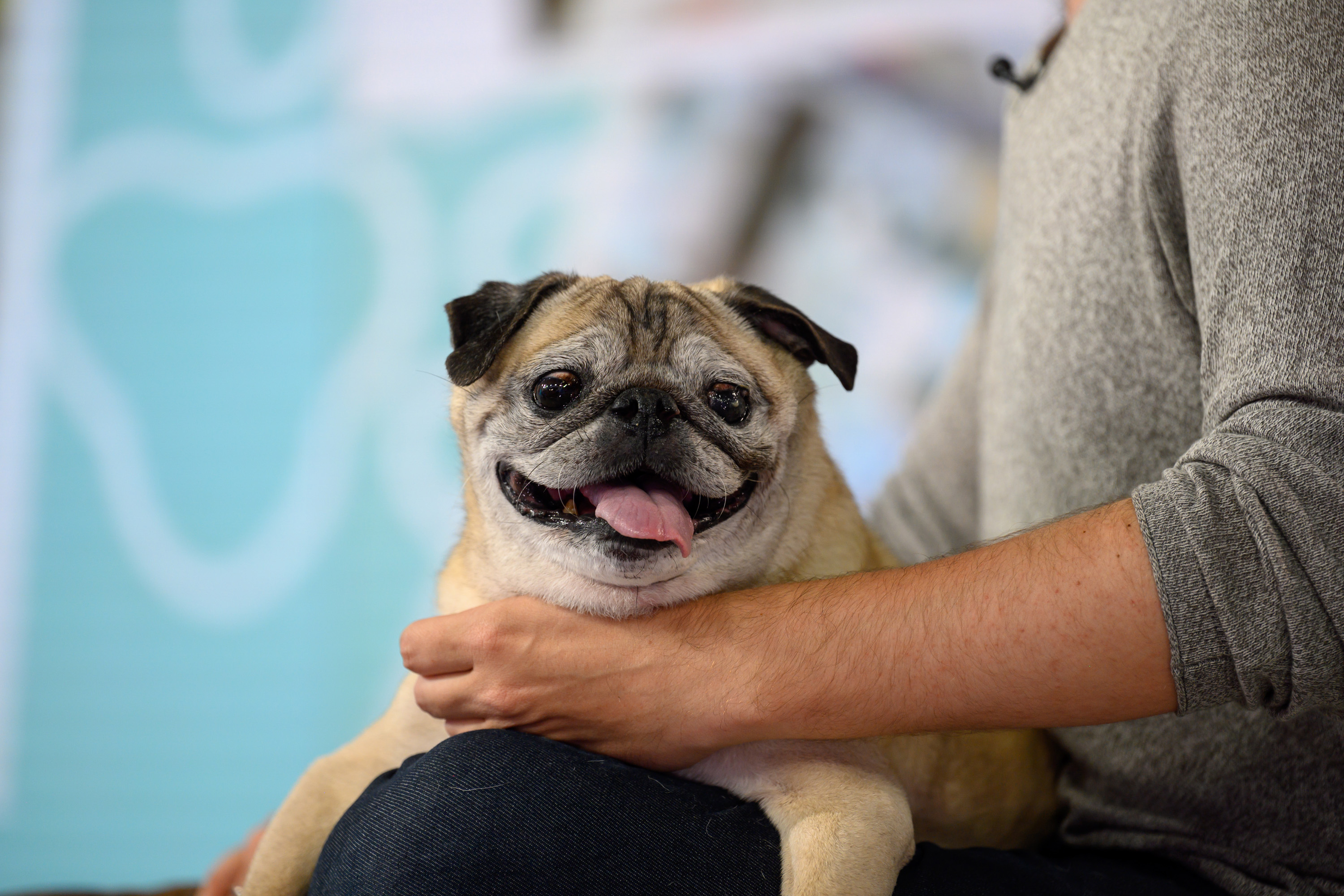 Noodle the Pug, Known for ‘Bones or No Bones' Predictions, Dies at Age 14 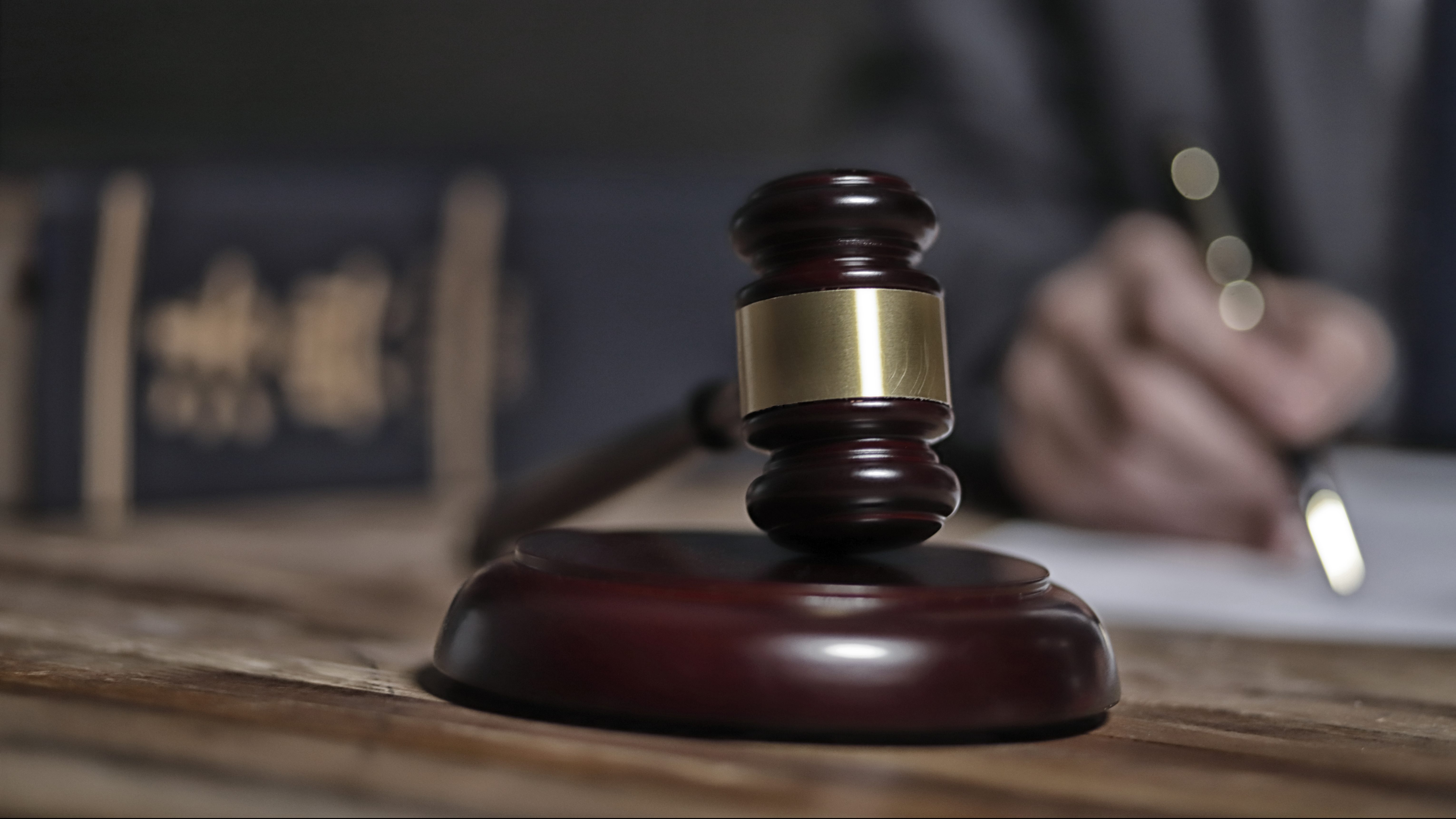 "First and foremost, I apologize to President Foster and especially to Theodora Kalikow for the sequence of events on Tuesday," LePage said in the statement. "I am accustomed to daily attacks and ridicule from protestors [sic], but most people are not. Neither Theo, nor the people who were gathered to honor her, deserved for this heartfelt occasion to be disrespected by smug and self-serving protestors [sic]. If they wish to protest me, that's fine: we all have the right to express our freedom of speech. But this event was not about me. I was sickened by the lack of respect displayed by two protestors [sic] holding up demeaning signs — including one with Theo's name on it."

The sign the governor called "demeaning" actually praised Kalikow for her record on the environment. Bray's sign was an "Environmental Report Card," giving Kalikow an A+ and LePage an F.

"I wanted to remind him that he's on a campus that supports the environment," said Bray, who said he actually feels "honored" to have been called an idiot by the governor.

LePage said he would not be making as many public speeches in the future.

"For more than five years, the media has flocked to events where I have been asked to speak, not to cover any good news about the events, but to disparage me over issues totally unrelated to the events," LePage said. "Since I am such a distraction to the media, I will no longer attend some of these public events."

This is LePage's second abrupt exit this week. He was criticized Monday for holding a Blue Ribbon Commission meeting in private, when it should have been open to the public.

The attorney general called it illegal, and the next day, LePage told a radio station he was quitting the commission, blaming the controversy on the media.