Maine Senate Signs Off on Legal Marijuana Sales in State

After going through some growing pains, Maine lawmakers say the state is ready to regulate recreational marijuana — nearly 18 months after voters approved it at the ballot box.

"It's taken us a little longer to get it right than we hoped for, but I think we're there now," said Sen. Roger Katz (R-Augusta), chair of the marijuana implementation committee.

The House and Senate approved the regulation bill this week with a veto-proof majority.

According to Sen. Katz, the bill implements a 10 percent sales tax and 10 percent excise tax on recreational marijuana for adults 21 years and older. It would bring in a projected $23 million in annual revenue, starting in 2020, Katz said.

But some of the strongest marijuana advocates aren't happy with the compromise bill.

David Boyer, head of the 2016 marijuana legalization campaign, said he is disappointed this new bill eliminates marijuana social clubs and reduces the number of flowing plants adults can cultivate from 6 to 3. 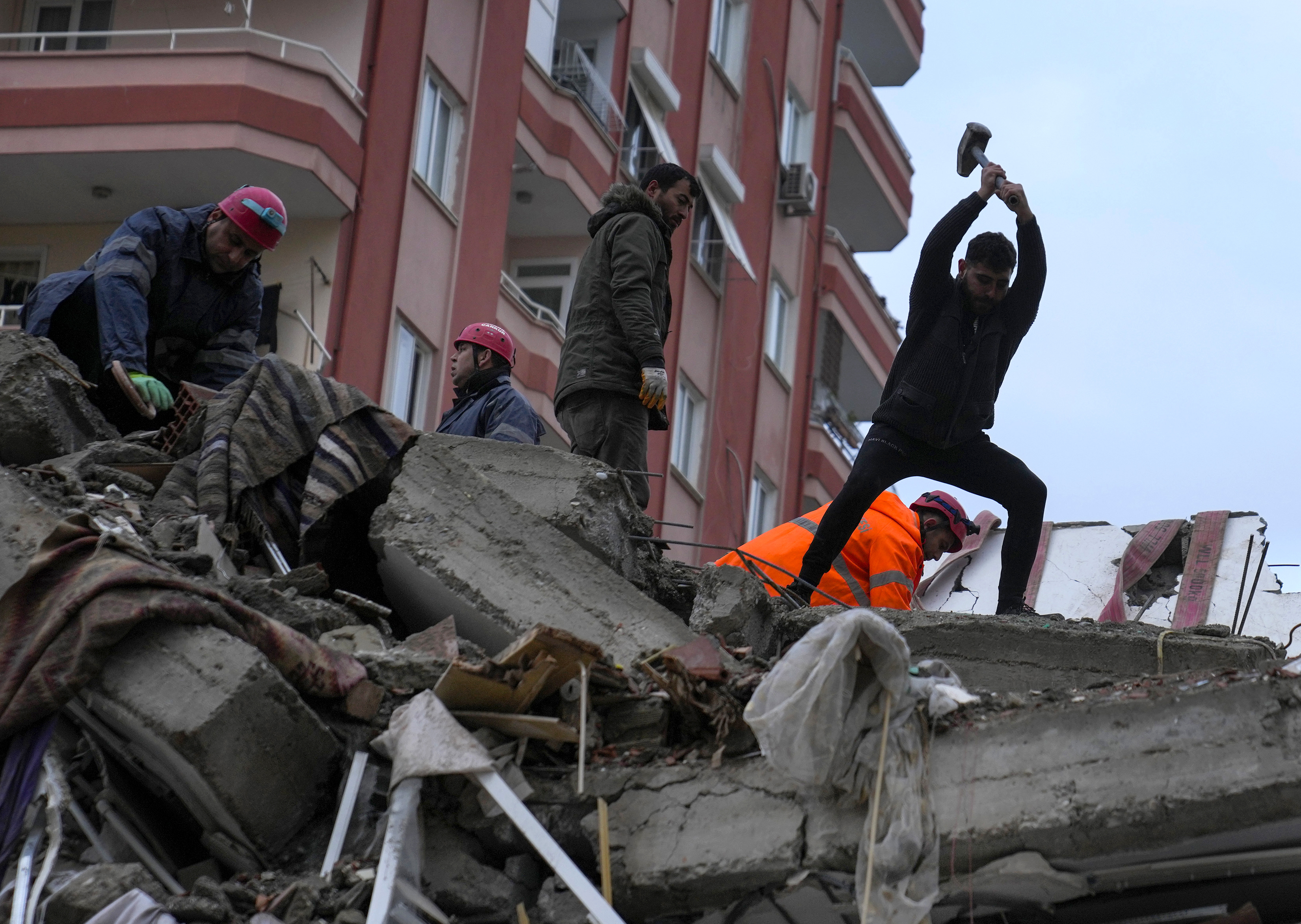 A Glance at the World's Deadliest Earthquakes Since 2000

He said the pace of the policy making has been frustrating, and bad for growing business.

Attorney Hannah King, who represents marijuana entrepreneurs and investors, said the ongoing debate, vetoes and re-writes of the legislation have had a "chilling effect."

The marijuana bill still has to go back to the House for another vote, but is expected to advance to Gov. Paul LePage's desk.