A man suspected of stealing a purse from a Florida woman's car in a viral video has been arrested, authorities said. He is also accused of stealing an SUV with a baby inside in North Lauderdale days later, according to an arrest warrant.

When a local television station aired surveillance footage of a woman jumping on the hood of a car driven by a man who stole her purse, several people called Broward Sheriff’s Office detectives to identify him, county officials said.

Three people told officers that they "were certain" the bald man seen in the Mobil Gas Station video grabbing a purse and driving off was Frederick Mordon Jr., a convicted felon, according to an arrest warrant released Thursday.

Mordon’s parole officer also said the suspect "appeared to be his client," a detective wrote in the warrant.

The 35-year-old was arrested Thursday in connection to the Sept. 17 incident. Cameras captured Mordon pulling up to the gas station in a light-colored car, opening a woman's driver side door while she pumped gas, and then taking her purse. The victim jumped on his car, falling off when he sped away.

According to the Florida Department of Corrections, he was released from prison June 18 after an 11-year jail sentence for grand theft, burglary of a dwelling and reckless driving. Acquaintances who recognized Mordon in the viral video had advised him to turn himself in, but he refused, saying he was scared and "didn't want to go back to prison," the warrant said.

Authorities said that Mordon was also connected to a car theft at a shopping plaza in North Lauderdale on Sept. 24. A two-month-old infant was inside the Nissan Murano when it was stolen as the baby's mother spoke to a store manager nearby. 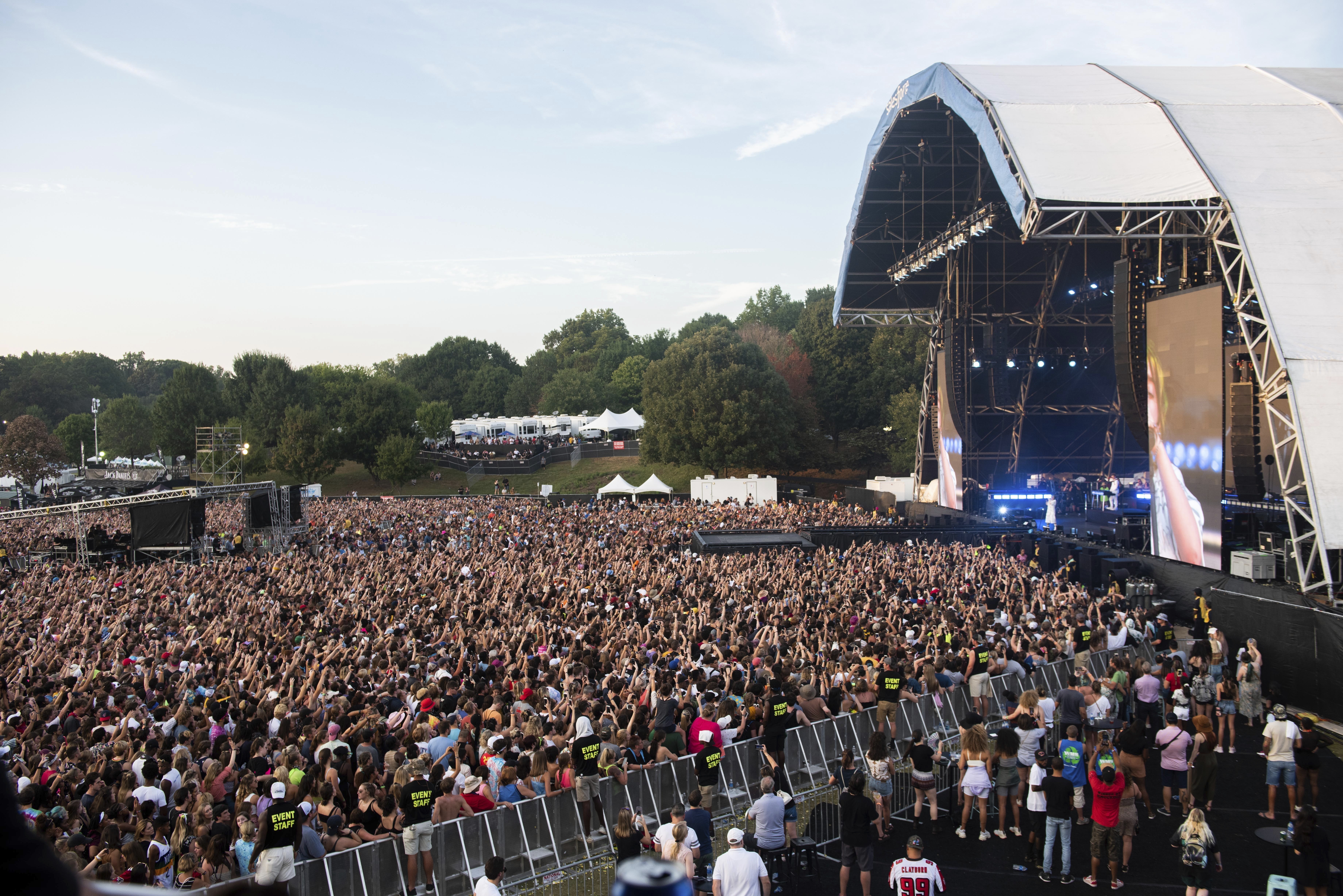 The SUV was later found abandoned nearby, with the unharmed baby still inside.