Man Arrested in Connection to Shooting That Injured a 2-Year-Old Boy in Waterbury, Conn.

Police have arrested a man in connection to a shooting that injured a 2-year-old boy in Waterbury last week.

Investigators said they identified 20-year-old Kharis Samuels, of Waterbury, as a suspect and obtained a search warrant for him. On Monday, Samuels turned himself in at Waterbury Police Department.

Samuels is facing charges including assault, illegal discharge of a firearm, reckless endangerment, illegal transfer of a pistol/revolver, criminal use of a weapon, carrying a pistol without a permit, illegal possession of a weapon in a motor vehicle and risk of injury to a child.

He faced a judge Tuesday afternoon and was held on $750,000 bond. His attorney said Samuels maintains his innocence.

"He has no prior record so while I understand the state's position that it looks like he tried to flee the state, he was told to leave the residence by the person that was there," Samuels' attorney Erin Field said.

Police said Samuels' charges are in connection to a shooting on Pinecrest Drive last Tuesday where a 2-year-old boy was shot in the torso. 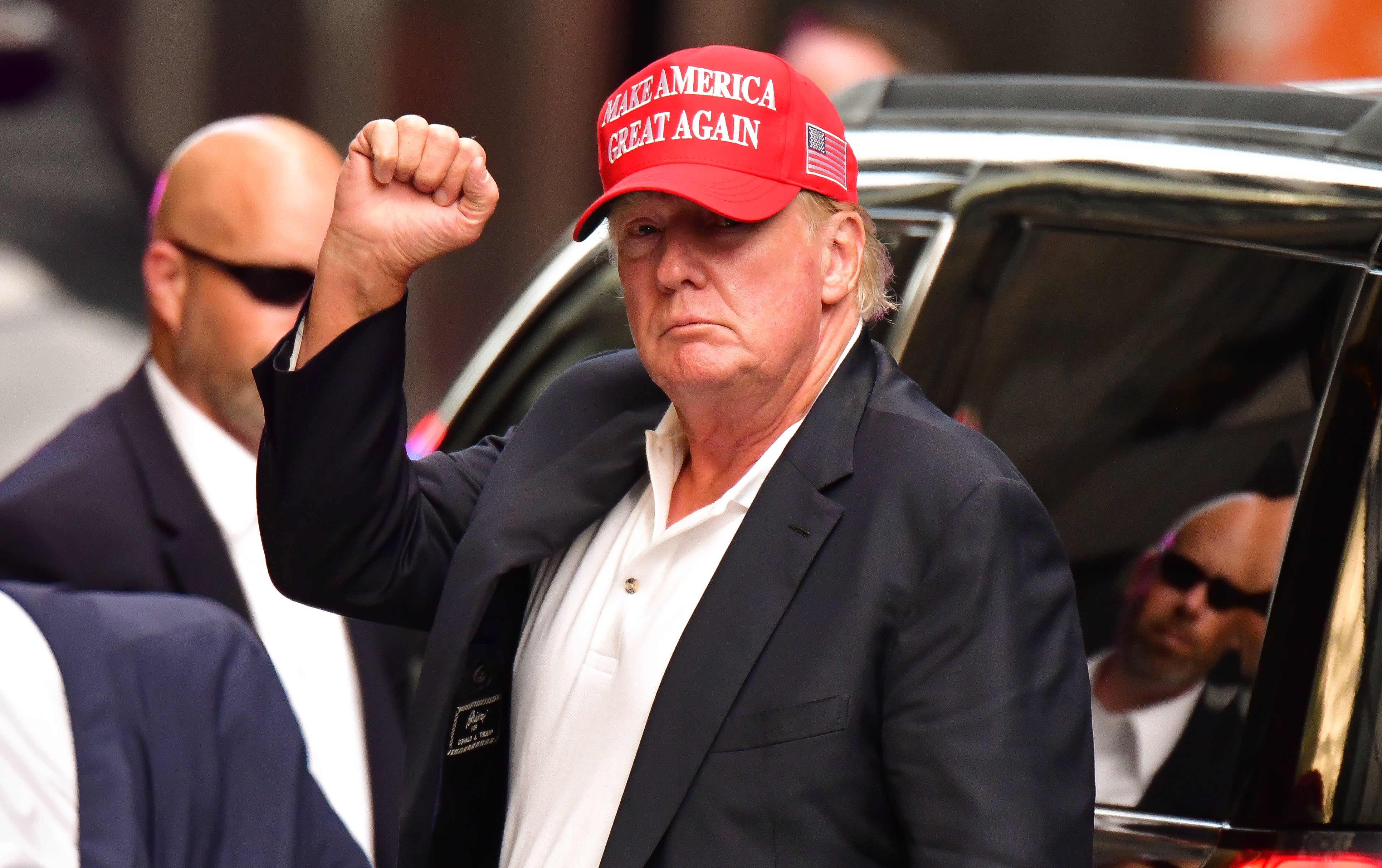 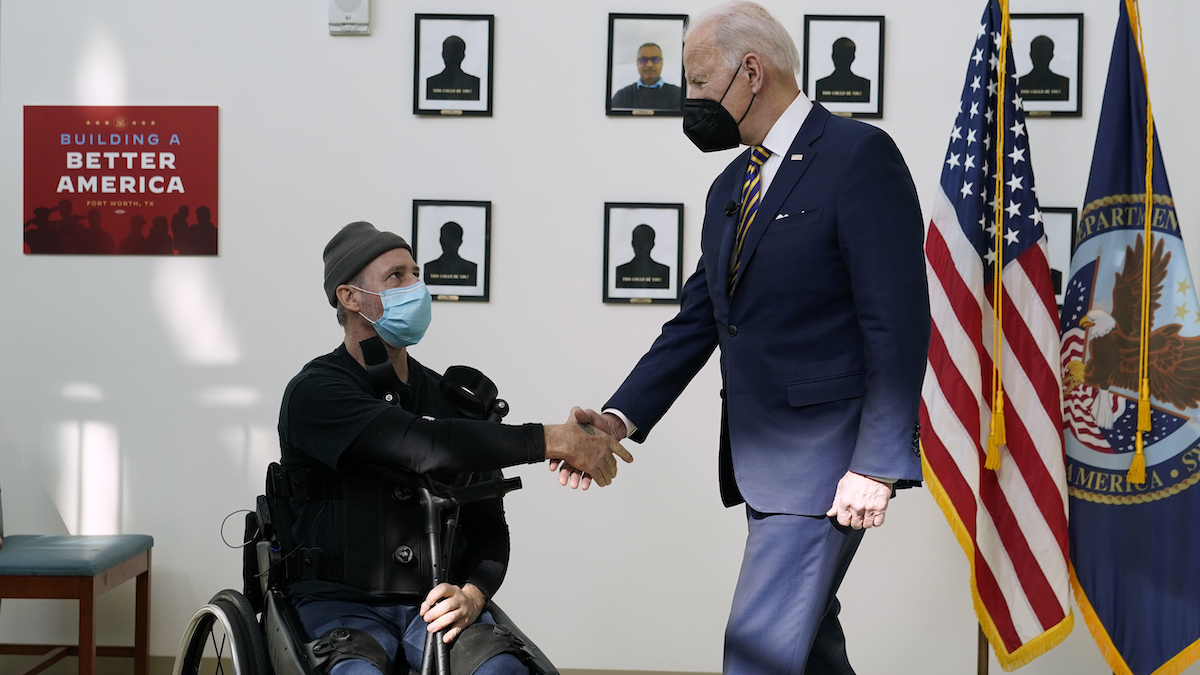 A 2-year-old boy is recovering from surgery after he was shot in a Waterbury home Tuesday afternoon and police are looking for a 20-year-old man who they said is responsible.

The family did not call 911 and instead brought the child to Waterbury Hospital around 1:35 p.m. The little boy was then flown to Connecticut Children's Medical Center, where he remains in stable condition, officers said.

Police said they determined that three to four people were in the home, including two men in their 20s, one of whom had a gun. They said one person in the home was showing the gun to residents when it went off and hit the 2-year-old boy, who was in a walker, police said.

The child's mother said Samuels was visiting another of her her sons and was out of the room when she heard a bang. She rushed in to see her child was wounded, court documents said.

The son, who Samuels was visiting, told police he and Samuels were playing video games together. During that time, he said Samuels bragged he had a gun and showed it to him. That son was also out of the room when the shooting occurred, but told police he saw Samuels' gun on the chair where he had been sitting when he returned to the room, according to court documents.

Police said they found a bullet casing on the floor and a bullet lodged in the wall, according to the documents.

State officials said that while Samuels had so prior convictions, he does have an active felony warrant in Bristol. That warrant also states that he does carry a gun.

His attorney said Samuels told her he was unaware of the warrant and had not been to Bristol.

Authorities have notified the state Department of Children and Families and they are investigating.