PD: Man Arrested After Offering to ‘Buy' 13-Year-Old Off Parents at Faneuil Hall

A New Hampshire man faced a judge on Monday after he allegedly offered a young teen’s parents cash to "buy" their daughter before trying to drag her away at a popular tourist area in Boston on Sunday.

Alfred Patterson, 27, of Raymond, appeared in Boston Municipal Court on charges of enticement of a child under 16 and attempted kidnapping of a child.

He was ordered held on $7,500 bail and to stay away from the victim and her family.

Police received a report of an attempted kidnapping at 4:41 p.m. Sunday near Faneuil Hall, according to officials.

At the scene, the victim and her parents told officers that a man, later identified as Patterson, allegedly approached the trio and offered to "buy" the 13-year-old girl from her parents.

The victim's parents told officers he showed them a "significant bundle of money" and said, "I'm rich. How much to take her out?"

Patterson then allegedly grabbed the girl by her arm and tried to drag her away before her father intervened. The suspect fled the scene by foot after the girl's father chased him and was quickly located and apprehended near 260 Washington St.

The suspect told police that he asked the victim for her Instagram account and after the girl's mother said she needed to talk to her first, he responded, "I'm rich, though." 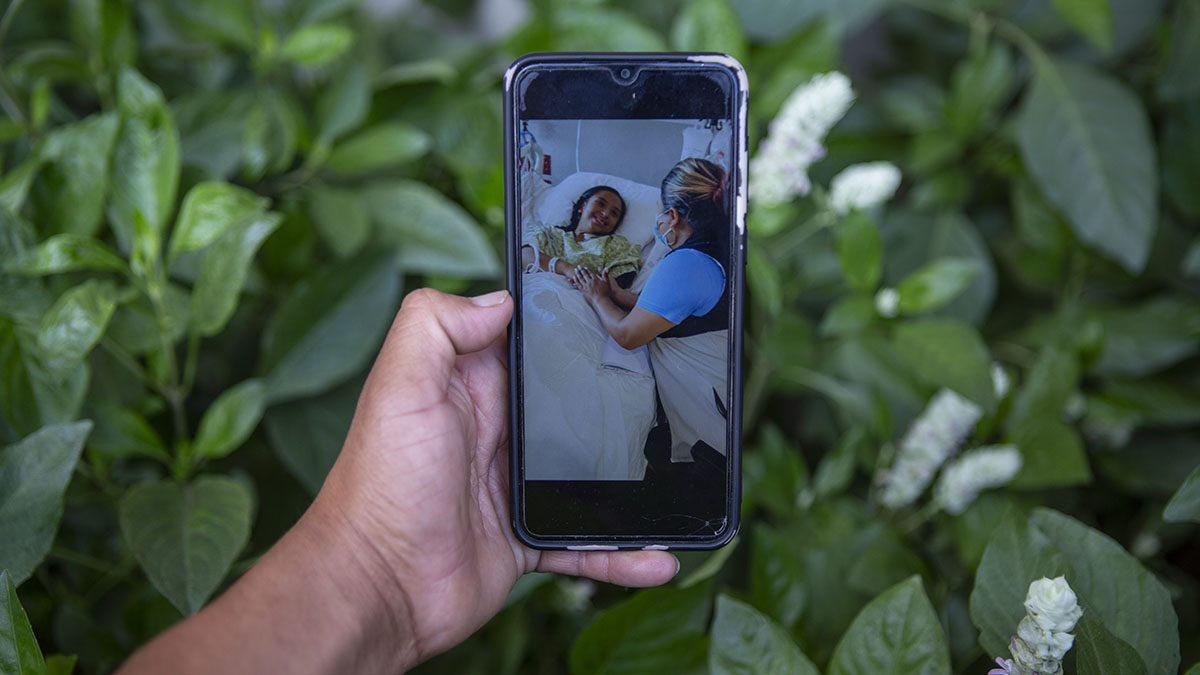 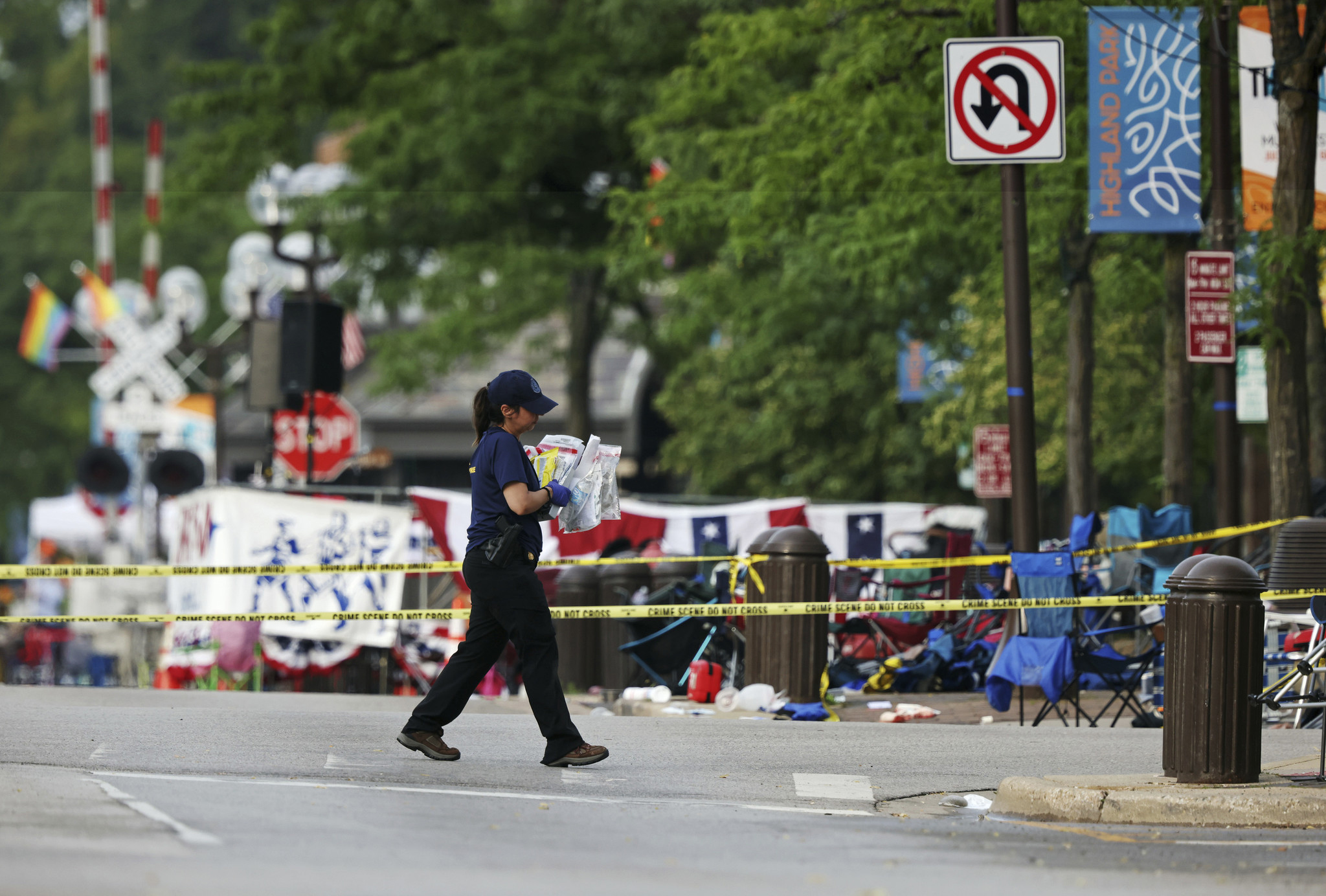 After the victim and her parents positively identified Patterson, he was arrested.

In court, prosecutors said Patterson was carrying more than $11,000.

"I don’t think it is a strong case," said one prosecutor.

Patrick Colvario, Patterson's attorney, said his client has cognitive issues and is confident Patterson didn't know the girl was so young.

He also said that surveillance video from Faneuil Hall will show that he's innocent.

"We expect that this video will in part exculpate my client on the issue of if there was any type of assault and battery," Colvario said.

Joshua Rodriguez, a performer at Faneuil Hall, witnessed the aftermath of the arrest and said the suspect assaulted another street performer an hour before the incident involving the teenager.

"He was harassing her," Rodriguez said. "She had to literally stop performing and walk away and there was a large crowd. An hour later there were cruisers picking him up."

NBC10 Boston reached out to the performer who was allegedly assaulted by the same suspect. She did not want to be identified but said she is in touch with police to assist with the investigation.

Patterson is due back in court Sept. 26.