Franklyn Julian, 22, of Candia, is charged with reckless driving and a solid line violation.

A New Hampshire man is facing a reckless driving charge after he was stopped for driving 140 mph on Route 101 in Epping over the weekend.

Franklyn Julian, 22, of Candia, is charged with reckless driving and a solid line violation.

A state police trooper on routine patrol shortly after 10 p.m. Saturday said he observed a 2010 Infiniti sedan traveling at 140 mph on Route 101 west in Epping between exits 8 and 7. That's more than twice the listed speed limit.

The trooper stopped the vehicle and arrested the driver, later identified as Julian. He was released on personal recognizance and is scheduled to appear in Brentwood Circuit Court on Nov. 1. 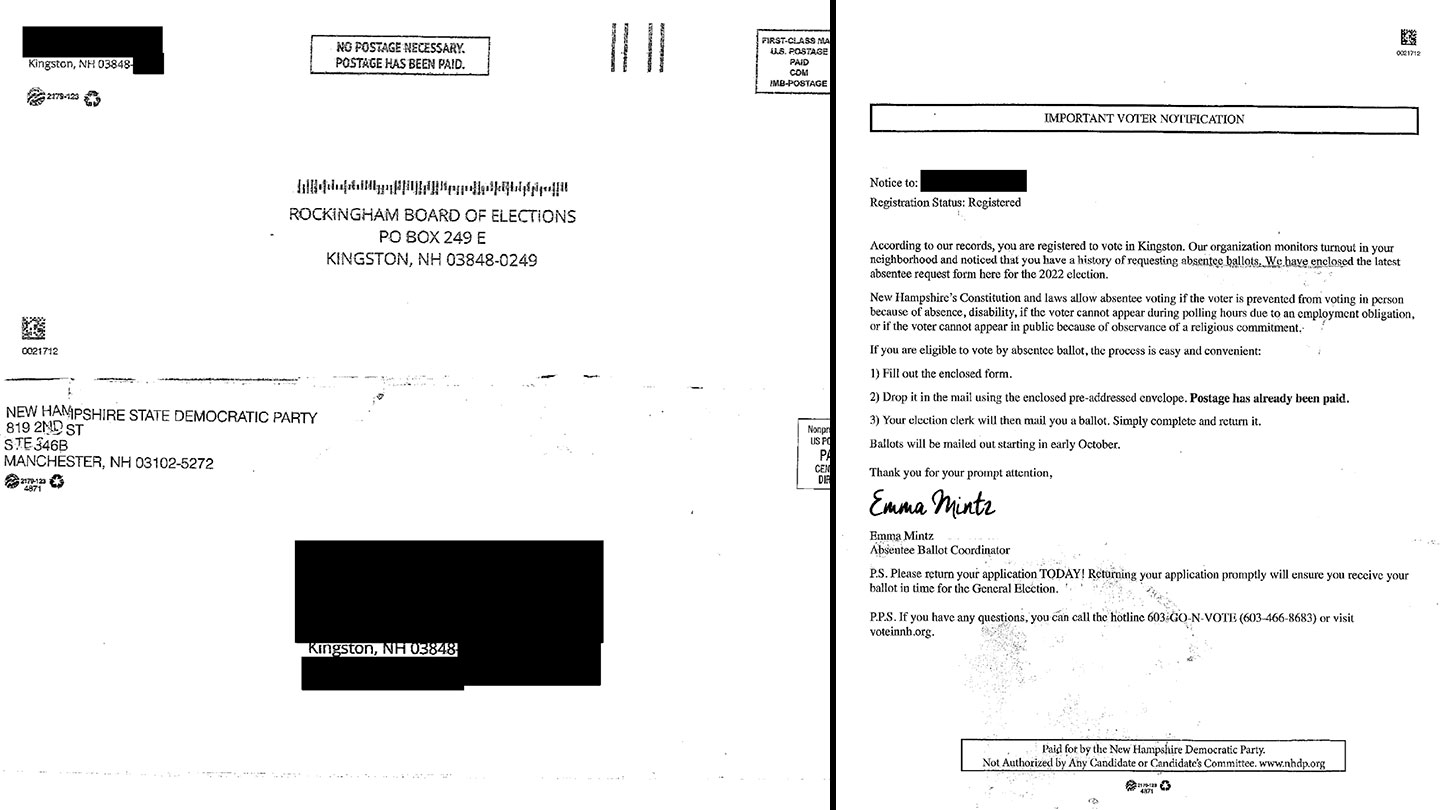 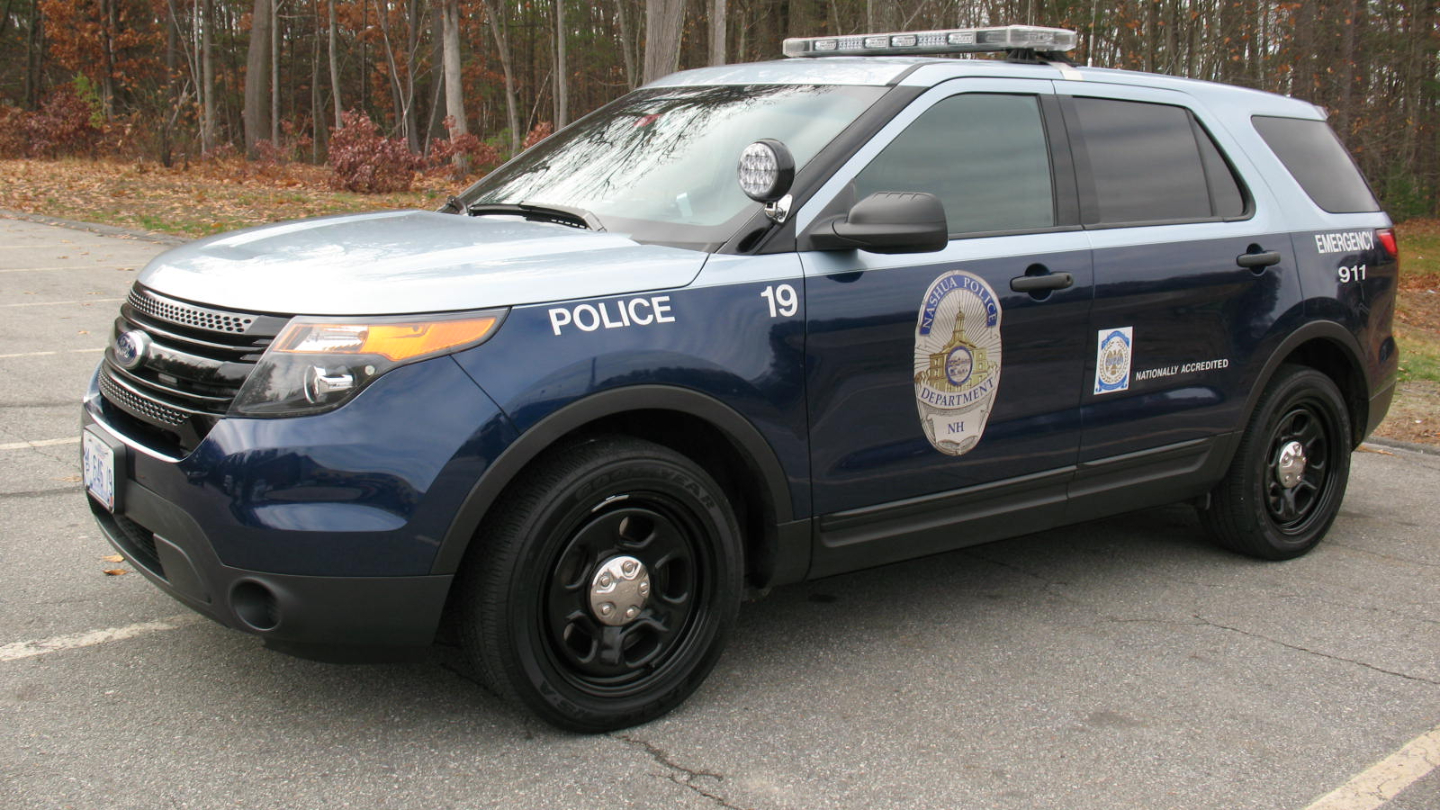