A lucky Attleboro man won $1 million from a Massachusetts scratch-off ticket with the word "heart" in it -- shortly after undergoing open-heart surgery.

Alexander McLeish claimed the million-dollar prize on Friday, according to the Massachusetts State Lottery.

McLeish underwent the surgery earlier this month, the lottery said in a statement. As a get-well gift, he received a card and three lottery tickets from a longtime friend. Among them was the winning ticket, from the "$5,000,000 100X Cashword" game.

McLeish's story is full of lucky surprises, starting with the ticket itself. 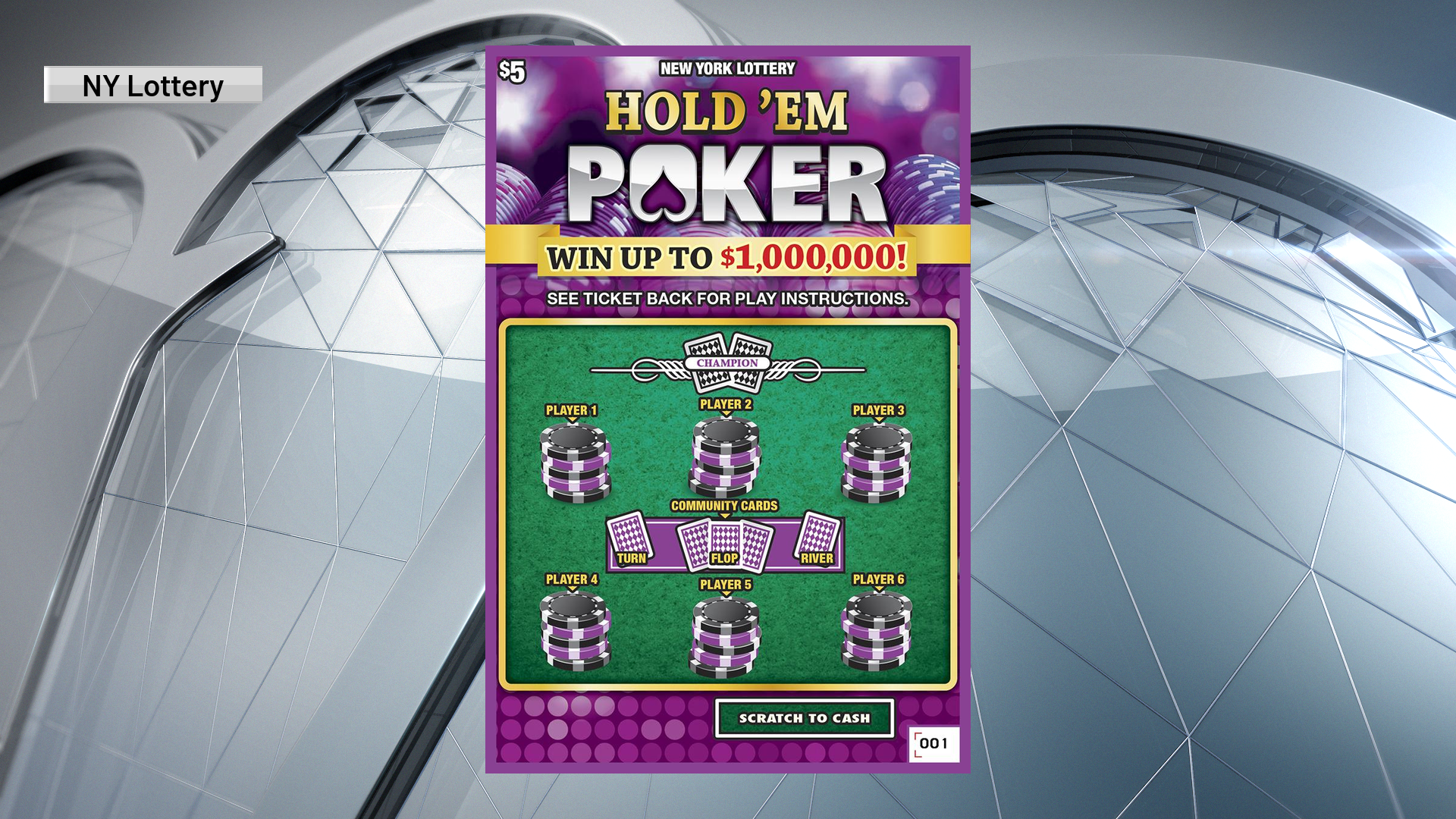 Moreover, this was not the first time McLeish's friend had brought him good luck. The Attleboro man told the state lottery he also won $1,000 several years ago on a ticket he received as a birthday gift from the same friend.

For his latest win, McLeish opted to take the cash option and brought home a total of $650,000 before taxes.

The winning ticket was purchased at Quickeez Beer, Wine and Convenience Store in Carver, netting the store a $10,000 bonus, according to the Massachusetts State Lottery.

Big cash prizes that are aimed at boosting vaccination rates might not be as motivating as organizers hoped, a Boston University study shows.