Man Shot and Killed Near MBTA Station in Hyde Park

Police are continuing to investigate, but no arrests have been made

A man was shot and killed near the Fairmont MBTA Commuter Rail Station in Boston's Hyde Park neighborhood overnight.

Shortly before 10 p.m. Monday, Boston police said they responded to a call for a person shot in the area of Maple Street. When they arrived, they found a man in his 30s suffering from a gunshot wound. The man was taken to an area hospital, where he was later pronounced dead.

Police said they are continuing to investigate, but no arrests have been made. 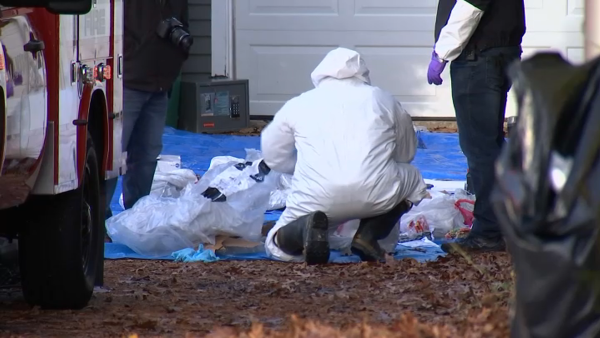 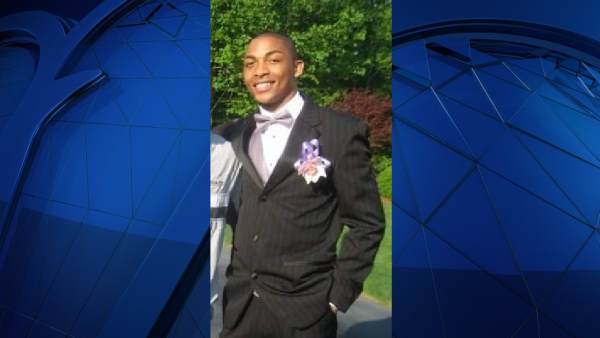