One of three men charged with breaking into a luxury yacht in Boston's Seaport District early Monday morning nearly drowned while trying to escape, police say.

Boston police said they received a call around 2:52 a.m. Monday for a breaking and entering in progress in the area of 50 Rowes Wharf on Boston's waterfront. Three men had been seen gaining entry to the secured wharf and climbing aboard a large ship.

When they arrived, police said they saw two suspects standing on the bow of the 97-foot-long yacht Valiant. The officers told the two men to return to the dock and were attempting to take them into custody when they heard splashing in the water on the other side of the ship.

Officers located a third suspect, Ryan Convery, 19, of Bridgewater, struggling in the water about 20 feet away from the dock. They said he was coughing while attempting to stay above water and told police he was cold and didn't know how to swim.

The officers told the man to grab hold of a nearby rope, which they used to pull him back to shore and out of the water. The officers provided first aid until emergency medical technicians arrived and took him to an area hospital for treatment.

Convery and the two other suspects -- Zachary Whiting, 19, and Lawrence Kirlis, 18, both of Bridgewater -- will be arraigned in Boston District Court on charges of breaking and entering in the nighttime. Whiting will also be charged with possession of alcohol by a mior, as a large bottle of vodka was located in his hooded sweatshirt. 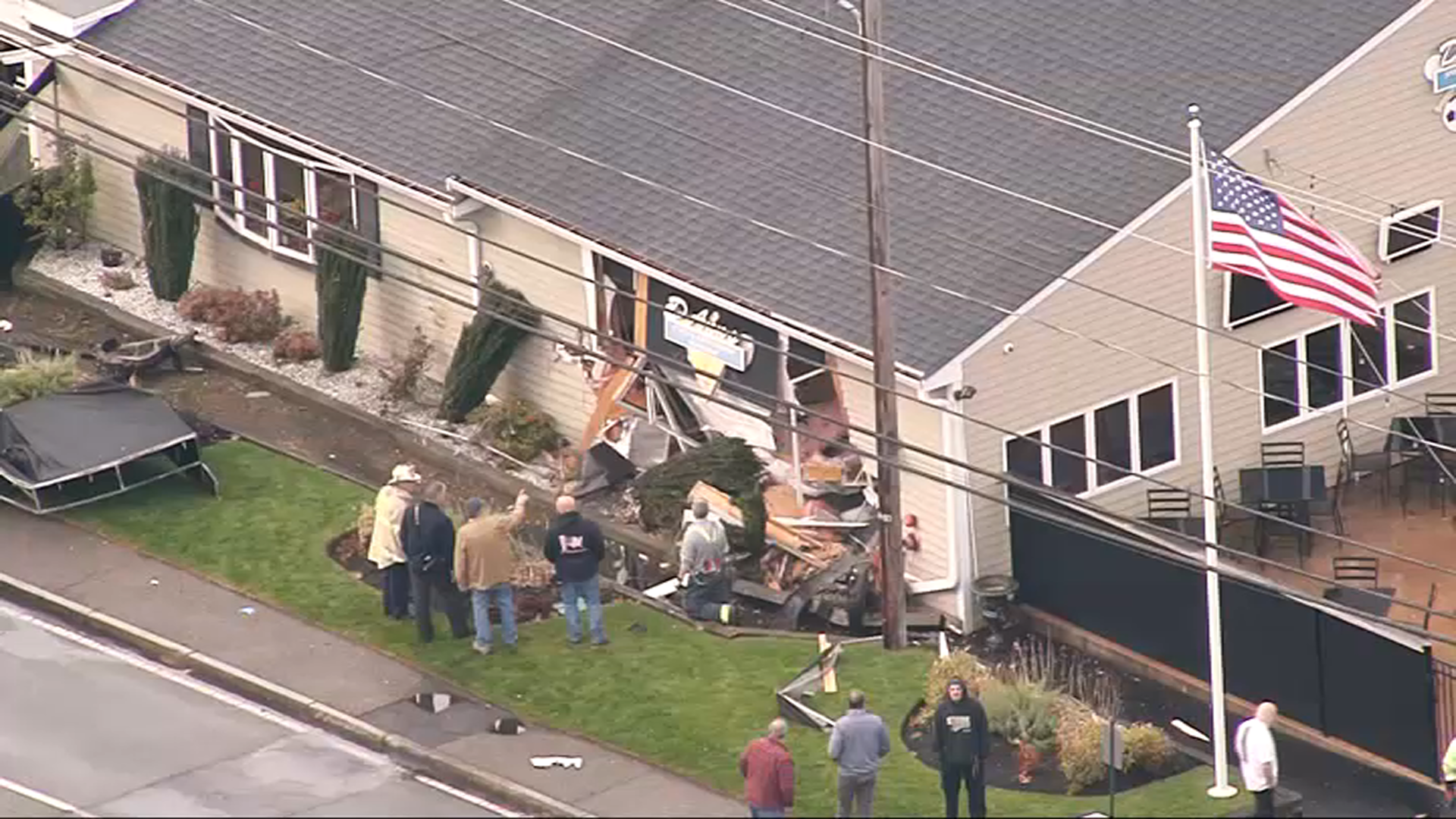 ‘A Shame': Car Crashes Into Abington Restaurant — and Not for the First Time 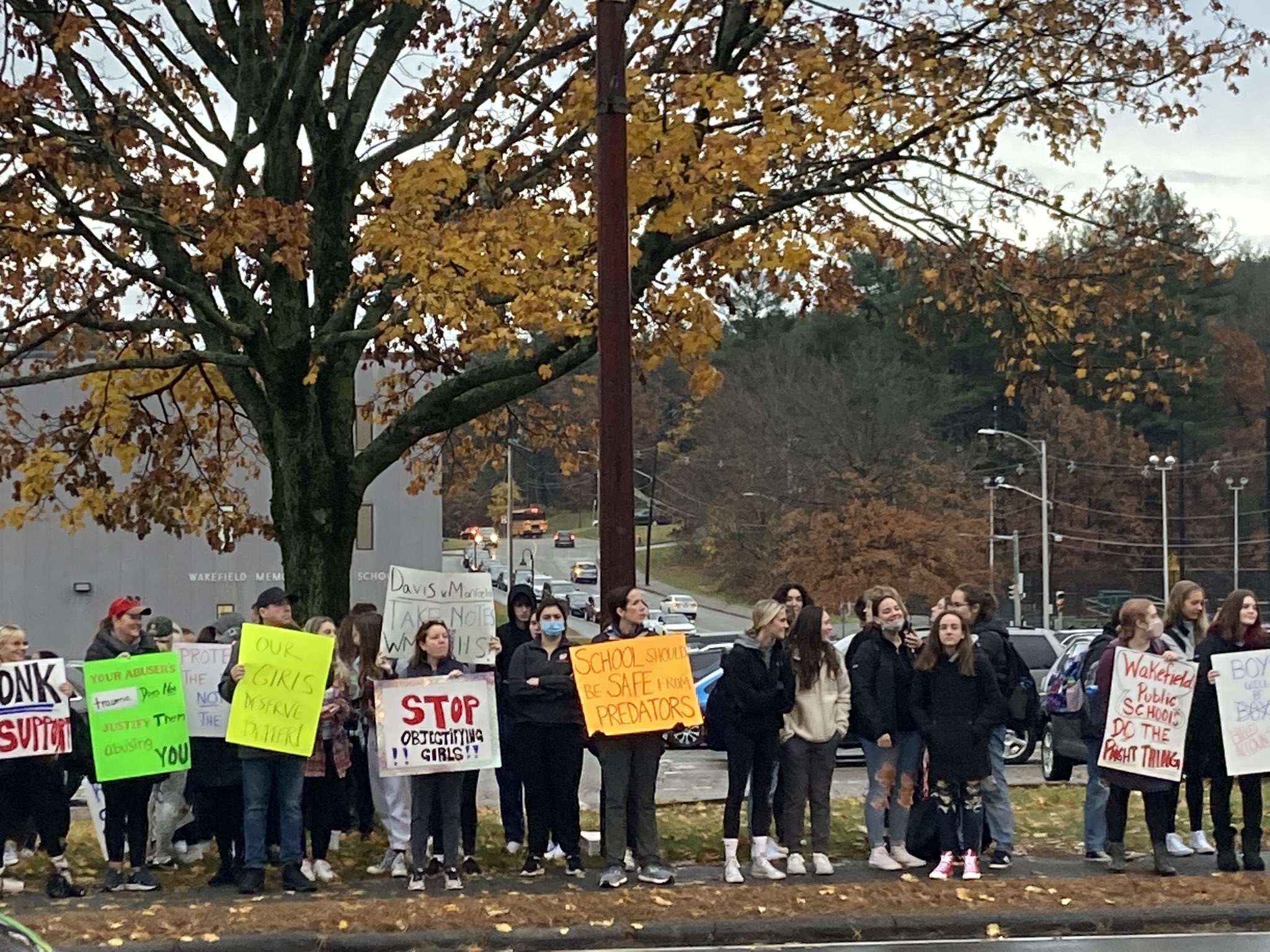