Like in other opening day games around the majors, there were no spectators allowed inside Boston's Fenway Park on Friday. But there were cardboard cutouts of Red Sox fans placed on the seats above the Green Monster

J.D. Martinez and Kevin Pillar each drove in three runs, and the Red Sox rolled past the Baltimore Orioles 13-2 on Friday night in Fenway Park's first taste of regular-season baseball during the coronavirus pandemic.

Jackie Bradley Jr., Jose Peraza, Martinez and Pillar each doubled as part of a four-run third inning. Boston kept it going in the fourth, sending 11 batters to the plate and adding six more runs. Peraza finished with four hits, and Boston had eight doubles and 17 hits.

"It's contagious," Martinez said. "Most pitchers when you get pressure on them, it's a tough situation.''

Nathan Eovaldi (1-0) gave up just one run and five hits, striking out four over six innings in his first career opening day start. Eovaldi's first pitch of the night was 100 mph. 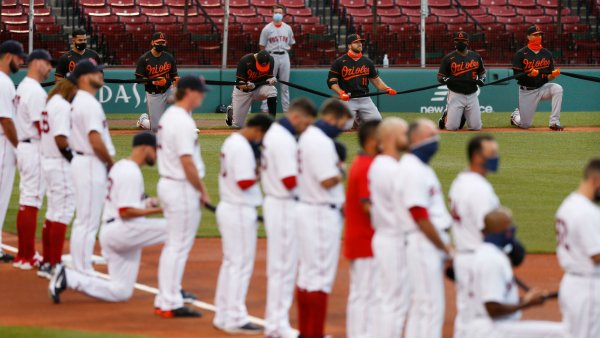 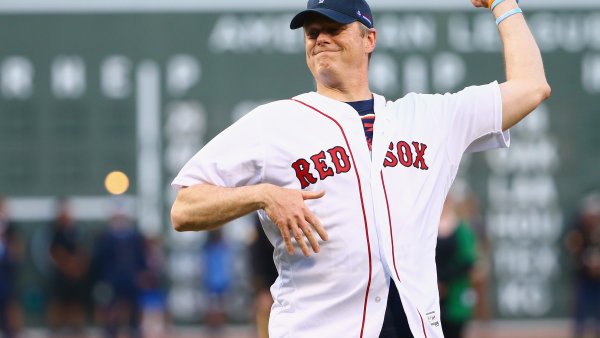 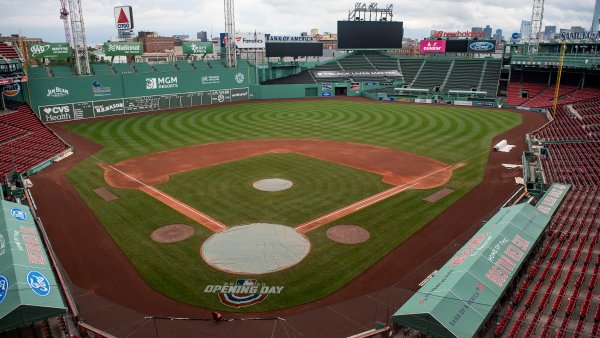 "I thought everything he did was exactly what he wanted and we wanted," Roenicke said.

Eovaldi mixed his slider and cutter well early, but his biggest surprise was a wardrobe malfunction in the third. Eovaldi, who wears No. 17, mistakenly wore one of catcher Christian Vasquez's No. 7s in the third inning after swapping out a sweaty one. Both players wore No. 7 in the inning.

"Once I came back to the dugout they were like, 'All right, Vasque','' Eovaldi said. "It was a little tight on the arms.''

"For me, I'd like to flush this one,'' Orioles manager Brandon Hyde said of Baltimore's collective pitching night.

Governor Charlie Baker said it's a great thing to have baseball back in Boston.

Like in other opening day games around the majors, there were no spectators allowed inside Boston's fabled park on Friday. But there were cardboard cutouts of Red Sox fans placed on the seats above the Green Monster to serve as virtual witnesses to the franchise's version of the league's new normal.

Friday also marked Boston's first regular-season game since an offseason shakeup that included a salary-dump trade of Betts and pitcher David Price to the Dodgers, and the departure of Alex Cora as manager for his role in an illegal system of sign stealing when he was with the Houston Astros.

Roenicke, who served as Cora's bench coach for two seasons and succeeded him as manager just before the start of spring training, earned his first managerial win since a five-year tenure with the Brewers ended in 2015.

"For me it's kind of nice that the first one goes like this," he said.

In what promises to be a season unlike any other, the Boston Red Sox kicked things off Friday at Fenway Park, focusing their pregame ceremony on the coronavirus pandemic and the continued push for social justice in the wake of George Floyd's death.

PREGAME TRIBUTES There were continued nods to the nation's social justice movement prior to the game. Players on both teams wore Black Lives Matter t-shirts and a Major League Baseball-issued Black Lives Matter sign was spread across the center field bleachers. Players from both teams knelt while holding a black ribbon in a unity moment before the game. During the national anthem, Red Sox outfielders Jackie Bradley Jr. and Alex Verdugo continued to kneel and were joined by third base coach Carlos Febles and first base coach Tom Goodwin. Orioles players stood with their arms linked. "It felt good,'' Bradley Jr. said. "It felt like a release to be able to do that.'' There was also a moment of silence in honor of those who've died during the pandemic and for medical workers.

EXTRA CHANCES Roenicke said he believes the new expanded playoff format should increase his team's chances of making the postseason. "I think knowing if we have that extra playoff spot or two, it helps us,'' he said. "I'm not planning to finish there. But if it does and we get in great.''

TRAINER'S ROOM Orioles: OF Trey Mancini said Friday he's "feeling good'' as he continues to receive chemotherapy treatment every other week following colon cancer surgery on March 12. He's out for the season and will watch his teammates from afar. "I know that I'll be back out there with them eventually, but right now I'm just more concerned with my treatments,'' said Mancini, who expects to end the chemo sessions on Sept. 21.

UP NEXT Orioles: Right-hander Alex Cobb makes his first start since April 26, 2019, after missing most of the season with a hip injury that required surgery in June. He was 0-2 with a 10.95 ERA in three starts. Red Sox: Martin Perez makes his Red Sox debut after signing as a free agent this offseason. He pitched in relief in his first three outings of 2019, but started in final 29 appearances. He was 10-7 with a 5.12 ERA. 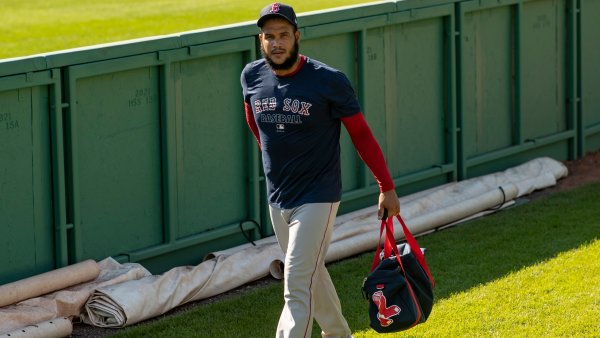 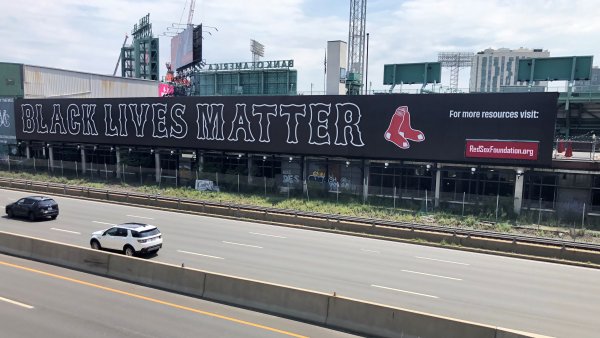 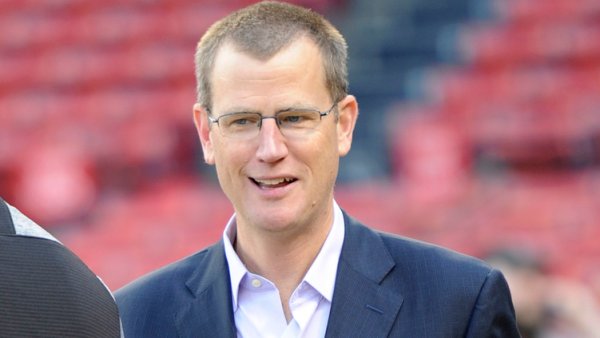