Baker Orders Boston, Other Municipalities to Allow Construction Amid Pandemic

The new guidance contradicts orders put in place by local officials in Boston, Cambridge and Somerville

Massachusetts Gov. Charlie Baker’s administration on Wednesday ordered Boston and other communities to end local moratoriums on construction activity, saying the work is essential, despite the growing coronavirus pandemic.

In a memo sent to local officials, Baker's chief legal counsel, Robert C. Ross, wrote that pausing construction work would cause "economic disruption" throughout the state, and that any local moratoriums "should be withdrawn."

The guidance follows an emergency order issued by the governor Monday that shuttered all non-essential businesses to the public, but allowed certain categories of workers to remain on the job, including those engaged in construction projects.

The new guidance issued Wednesday contradicts orders put in place by local officials in Boston, Cambridge and Somerville that halted non-emergency construction projects to slow the spread of the disease.

With questions still unanswered about the governor’s legal authority in the dispute, officials in all three communities reiterated Wednesday night that moratoriums on construction work remain in place.

Kids will be home for more than another month, and that's having an impact on parents.

“There definitely has to be some additional review, but for the time being the moratorium that was put in effect in Cambridge … remains in effect,” said Jeremy Warnick, a spokesman for the city.

Boston Mayor Marty Walsh announced he has extended Boston’s order to pause non-essential construction work until further notice. In a statement, Walsh said large gatherings such as those at construction sites “have been proven to escalate the spread of the virus.”

“The safety and health of construction workers and all residents of Boston is my first priority,” Walsh said, “and I am not willing to put that at risk as the virus spreads throughout our communities.”

Dozens of full-time workers at the TD Garden are on temporary leave while others had to take salary cuts indefinitely following the NHL's shutdown.

Officials in Somerville did not respond to a request for comment from NBC10, but on its Twitter account, the city wrote Wednesday that an advisory issued this week by Mayor Joseph Curtatone ordering construction activity to cease during the ongoing emergency “remains in full force.”

In a statement issued Monday, Curtatone said the city “must continue to act with public health and safety in mind during the COVID-19 crisis.”

“We need to do whatever we can to slow the spread of this disease so that our healthcare system does not become overwhelmed,” he said.

Representatives for the governor did not respond to requests for comment from NBC10. 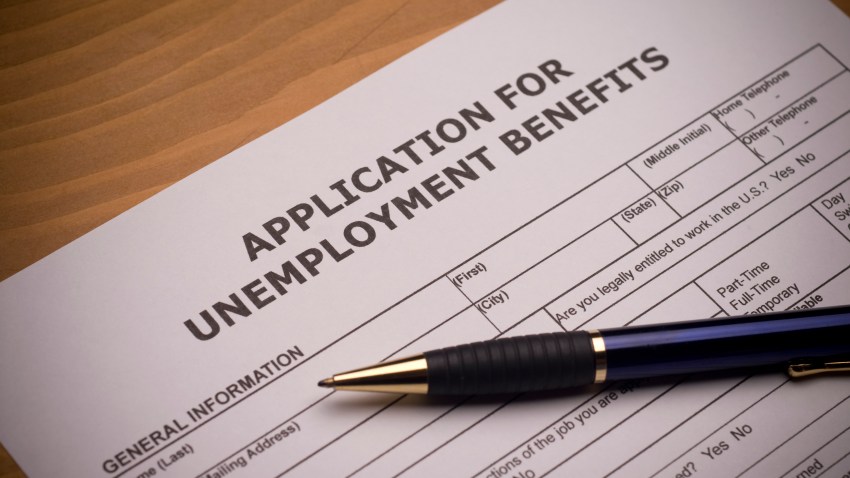 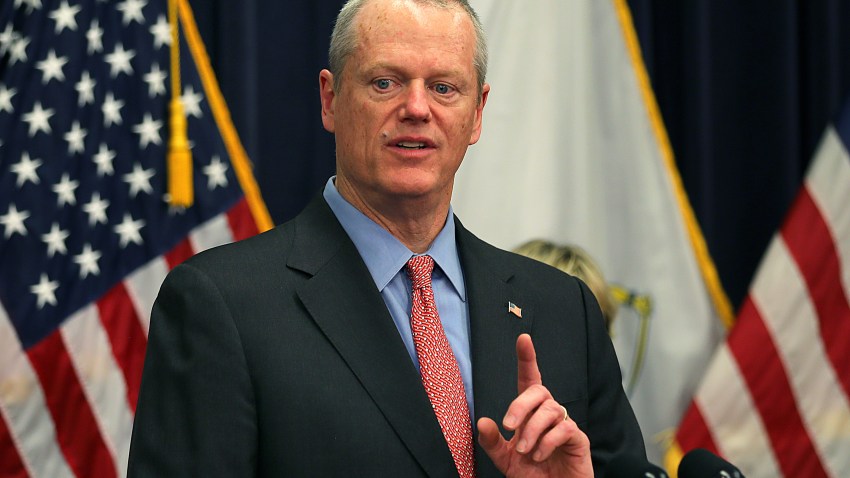 In his letter to municipal officials, the governor’s lawyer wrote that a key requirement of any effective statewide response to the coronavirus pandemic is that public officials avoid conflicting directives. Baker’s emergency order, issued under the authority of the Massachusetts Civil Defense Act, “reflects the necessity for unified statewide directives in a time of crisis,” he wrote.

The order allows all construction projects to continue but requires contractors to allow workers to follow social distancing protocols and to implement new guidance provided by the state Department of Public Health.

The DPH guidelines stress that workers who are sick must stay home, and those with symptoms such as shortness of breath and fever must report their condition to a supervisor. Before starting a shift, workers must certify they haven’t been ordered to self-isolate or quarantine or had contact with someone diagnosed with COVID-19, the disease caused by the virus.

Over the past week, the NBC10 Boston Investigators have received a steady stream of messages from construction workers who have told us they don’t feel safe on their job sites.

Some report a lack of a handwashing station or the absence of soap or sanitizer. Others have expressed that on larger projects, the concept of social distancing isn’t possible.

We’ve observed workers operating within close proximity at a luxury condo development in the Seaport District, a massive school project in Saugus and a sprawling apartment complex in Newton.

On Thursday at the Newton site, workers sat in tight quarters on their lunch breaks and two employees shared a bucket lift within a couple feet of each other.

Newton Mayor Ruthanne Fuller told us a city inspector will visit the site to review strict protocols that must be in place for work to continue.

“Construction companies are being notified of the guidelines,” Fuller said. “If they fail to comply, companies will receive either a warning, or the job will be shut down.”

The general contractor on the site, Erland Construction, told NBC10 Boston it has taken a number of steps to protect workers on job sites, including staggering shifts and reducing the number of people in spaces, maintaining the use of personal protective equipment, and installing handwashing stations.

“Job site safety has and will always be a priority for us,” Erland President Steve McDonald said in a statement. “We are actively monitoring what is issued by state and local municipalities and are adjusting our program as needed.”

Left to sort it out are people like Kevin Cradock, a Boston-based general contractor with 25 years of experience.

“It’s pretty crazy. We are getting a lot of mixed messages,” Cradock told NBC10 Boston.

The builder has two Boston projects that are currently at a standstill, including a large residential gut job in Jamaica Plain, where he met us on Thursday.

Cradock said he is determining the best way to move forward with projects in a safe way, adding there is no blueprint for the current environment.

“I want to do what’s right for society, but I’m being told to do something else,” Cradock said. “I have obligations and responsibilities to a lot of people who depend on me.”