Gov. Baker: Coronavirus Surge Expected in Mass. in the Next 2-3 Weeks

Massachusetts health officials on Sunday said four more people had died from the COVID-19 outbreak as the state's total number of cases rose by nearly 700.

Gov. Charlie Baker said Monday that the latest models show that the coronavirus surge is expected to hit Massachusetts in the next two to three weeks, sometime between April 7 and April 17.

"This isn't an exact science, but generally speaking, most of the calculations that are out there with respect to Massachusetts, both some of the ones we've done and some of the ones other people have done, suggest that the surge here is probably going to start somewhere between the 7th and the 17th," Baker said.

He said the focus now is on preparing for that surge, including making sure people stay home to help "flatten the curve," securing as many needed supplies as possible and expanding the state's existing bed capacity to help ease the pressure on existing healthcare facilities.

He said the federal government has approved his request for at least 1,000 ventilators to help address the coronavirus pandemic, which has already killed 48 people in the state.

The state also continues to receive more shipments of personal protective equipment like face masks. And private businesses like New Balance are also stepping up to help manufacture face masks for those battling coronavirus.

"It's the truest example of the spirit that makes Massachusetts so special and what we're so proud of," he said.

The governor said he's not planning to issue a shelter in place or lockdown yet, but said it's too early to rule it out.

So far the state has only received less than 20% of the resources requested.

"We're not going to take any options off the table," he said.

For the most part, Baker said he thinks people have been doing a good job of obeying the state's stay-at-home advisory and restrictions on non-essential businesses.

"I do think people are taking this seriously," he said. "Almost every community in Massachusetts has posted at some point before and after pictures of what their downtowns and communities and roadways looked like before and what it looks like afterward. You just need to look at the traffic on the public transportation system to know how much different things are now." 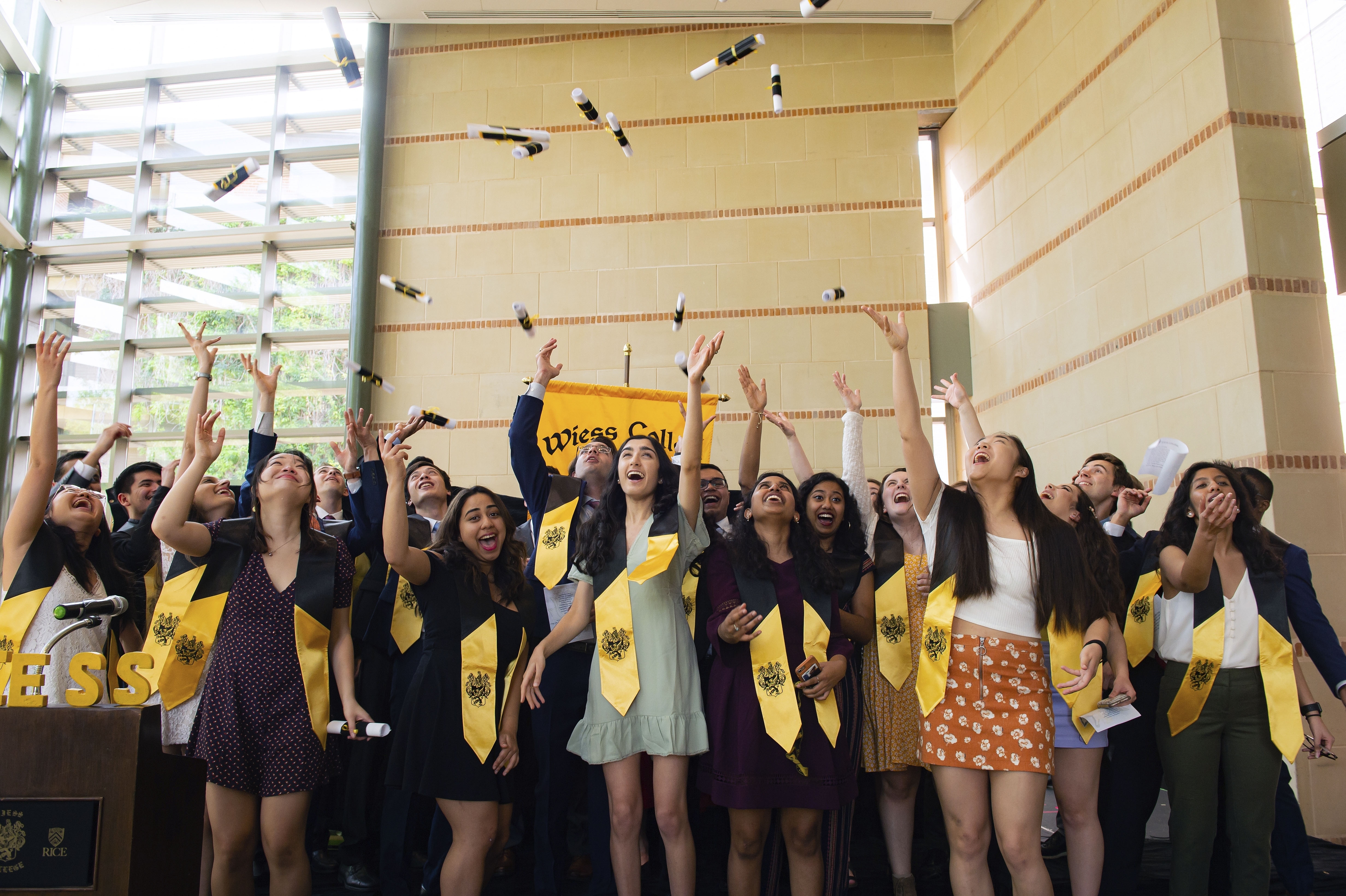 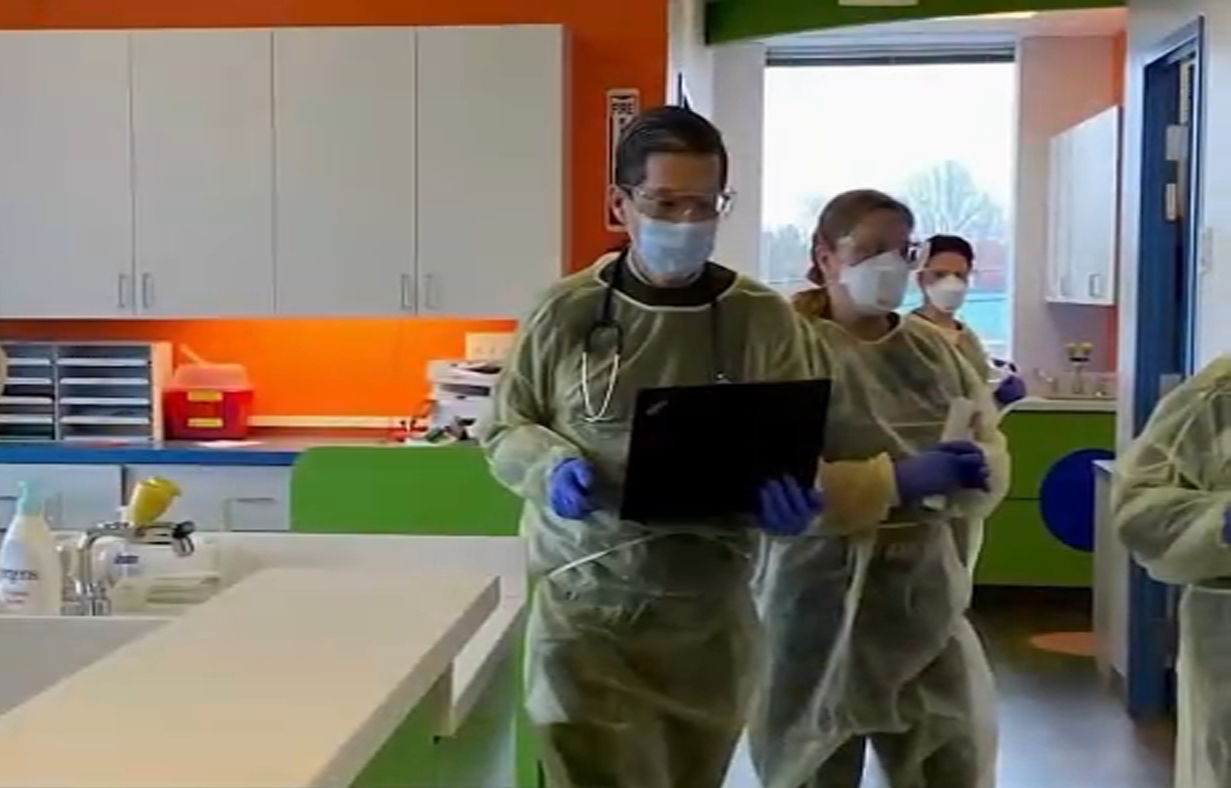 Mass. Launches Portal For Donations of Protective Gear Amid Pandemic

The woman in Middlesex County and the woman from Berkshire County were known to have preexisting conditions.

Also Sunday, the Department of Public Health reported 698 new cases since a day earlier, bringing the state's total to 4,955.

Baker has been cautioning that the number of cases would likely rise as testing for the virus ramped up across the state.

The mayor announced the first confirmed case of coronavirus in the city among the homeless community last week.

On Saturday, the White House announced that President Donald Trump had signed off on a major disaster declaration for Massachusetts on Friday, freeing up funds for the Commonwealth.

All travelers arriving in Massachusetts have been asked to self-quarantine for two weeks. Schools and non-emergency day care centers remain closed through the end of April, while a stay-at-home advisory for residents is currently in effect until April 7.