The suspect, identified by state police as Kevin Oldaker, 48, of Poplar Grove, Illinois, was wanted on warrants out of Maine and Illinois

State police say a suspect wanted on stalking and sex assault charges is in custody after the Massachusetts Turnpike had to be shut down in both directions for a police pursuit in the western part of the state.

Shortly before 7:30 a.m., state police said they located a 2011 Mitsubishi Endeavor at the Charlton Service Plaza on Interstate 90 westbound that had been reported stolen out of Biddeford, Maine. The trooper found the driver sleeping in the back seat, but he refused to unlock the car.

The man began moving around and told the trooper he couldn't find his keys, but suddenly turned the SUV on and drove away westbound on the turnpike.

State police began chasing the SUV, which refused to stop for pursuing troopers. The vehicle used crossovers to evade cruisers in Chicopee and again in Ludlow. He exited the Mass. Pike in Ludlow and then re-entered the highway, continuing west. 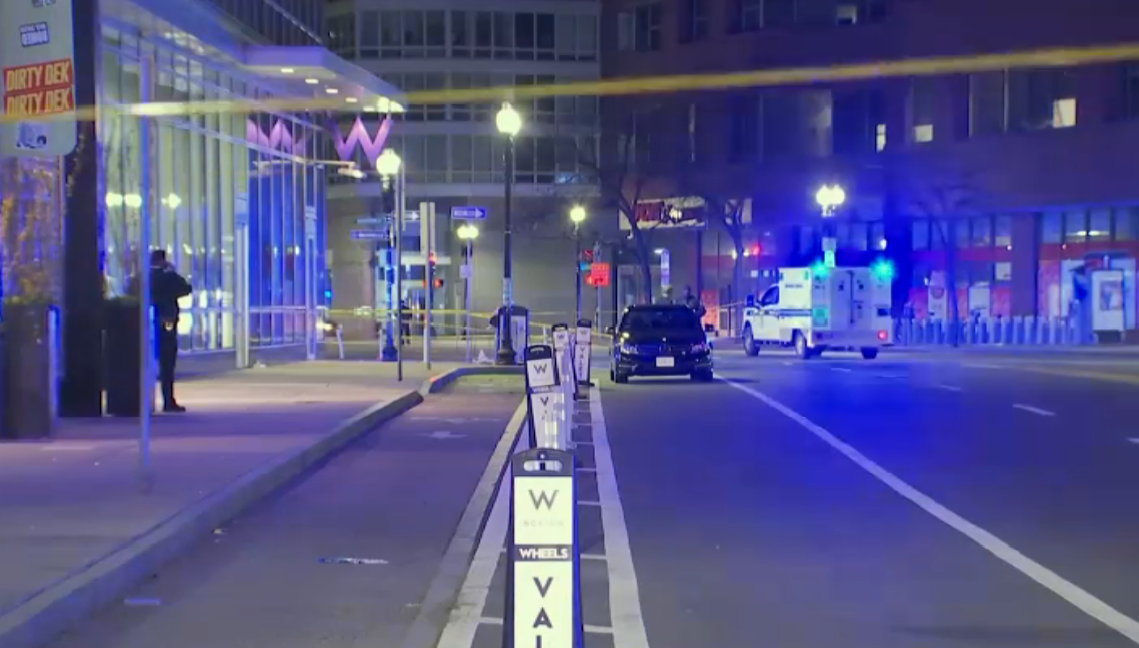 MBTA, Massport No Longer Requiring Travelers to Mask Up

The SUV eventually hit a tire deflation device deployed by troopers and got a flat tire. The pursuit continued until the suspect stopped at 8:30 a.m. in Stockbridge, about three miles short of the New York state line. He refused to exit the vehicle, and a brief standoff ensued. He ultimately surrendered and was taken into custody shortly after 9 a.m.

Both lanes were temporarily shut down as troopers worked to remove the suspect from the vehicle.

The suspect, identified by state police as Kevin Oldaker, 48, of Poplar Grove, Illinois, was wanted on two warrants -- one out of Maine charging him with violent stalking and another out of Illinois from February 2014 charging him with home invasion and sex assault.

After his arrest, Oldaker was taken to an area hospital for evaluation. He is expected to be booked later Wednesday afternoon and will be held overnight at the Worcester County House of Corrections pending a court appearance on Thursday, state police said.

Aerial photos from the scene showed a large police presence with at least a dozen emergency vehicles at the scene.