Massachusetts gambling regulators are receiving a long-awaited investigative report into allegations of sexual misconduct against casino mogul Steve Wynn as they weigh the fate of the soon-to-open Encore Boston Harbor resort.

The five members of the state Gaming Commission were expected to receive a report from the agency's Investigations and Enforcement Bureau sometime Friday after finalizing an agreement earlier this month with Wynn Resorts and its former CEO, who had sued in Nevada to block its release.

But the report won't be made public until the commission holds public hearings in the coming weeks on whether Wynn Resorts is still suitable to hold the casino license it was awarded in 2014 in order to build Encore Boston Harbor. The $2.6 billion Everett resort is slated to open June 23. 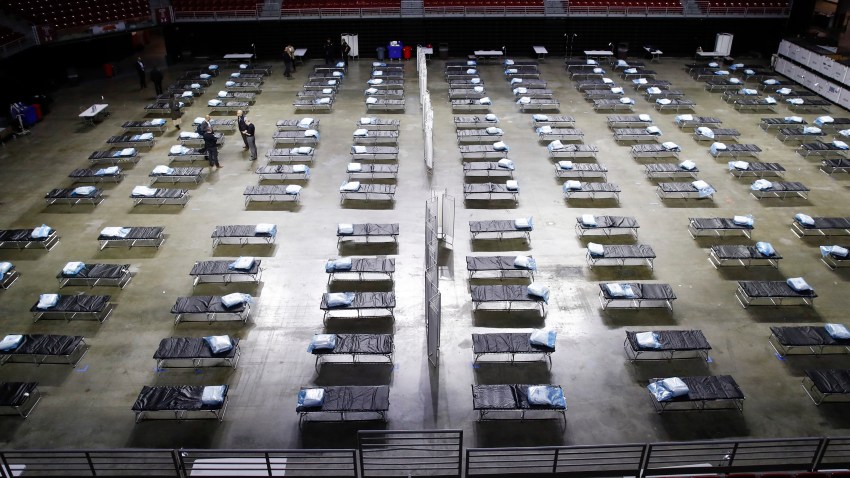 State gambling investigators have been looking into how company executives responded to the misconduct allegations, which came to light last year and prompted Steve Wynn to resign even as he denied the claims. The company also overhauled its board of directors and rebranded its Massachusetts casino, which had been originally called Wynn Boston Harbor.

The expected transfer of the report to the commission for its review comes after the panel on Thursday released redacted copies of its March 1 agreement with Steve Wynn and Wynn Resorts, as well as the minutes from closed door, executive session meetings on the settlement.

Those documents strongly imply that state investigators uncovered instances in which former company executives had been aware of the misconduct allegations but failed to take steps to report or investigate them. They also show that the commission has agreed to return to Steve Wynn certain documents that his lawyers have argued are protected by attorney-client privilege and should not have been released by the company to investigators.

In other developments Friday, the commission reported monthly revenue figures for Massachusetts' other two casinos.