William Galvin spoke from the State House Monday, discussing expected voter turnout and the collection and counting of mail-in ballots

Massachusetts Secretary of State William Galvin is predicting lower voter turnout compared to past elections, despite the historic nature of a race where Boston will elect the first woman of color as mayor.

There are a number of important races across the state on Tuesday, possibly none with a higher profile than Boston's historic mayoral contest between Boston City Councilors Michelle Wu and Annissa Essaibi George. Whoever wins will be the first woman and first person of color elected to the city’s top political office.

"I hope I'm wrong," Galvin said Monday about his prediction. "For whatever reason, I guess no one is terribly frightened by the prospect of either the finalists becoming mayor or terribly excited."

Galvin estimated roughly 135,000 Boston voters will turn out Tuesday to cast ballots, noting that it would be a "significant increase," from the 108,000 who voted in the preliminary election.

The figure falls short of open contests in years past, including 2013, when 142,000 people voted in to elect former mayor and now Labor Secretary Marty Walsh.

"That was a pretty intense race and a close race. It's hard to understand that we go much beyond that," Galvin said.

Speaking from the State House, Galvin also addressed allegations that some mail-in ballots were never delivered to voters and were instead thrown out by a postal worker.

City Councilors Michael Flaherty and Ed Flynn made the allegations over the weekend, drawing added attention to the race. They said they were told the temporary mail carrier responsible has now been either suspended or terminated.

Two Boston City Councilors allege a number of ballots were not delivered to voters and others -- filled out -- were thrown out by a postal worker.

However, the U.S. Postal Service said Sunday that, while an employee has been accused of mishandling mail in South Boston, including political mail, no ballots or ballot materials were involved.

"All campaign mailpieces were recovered and returned to the mailstream," a postal service representative said in a statement.

Galvin doubled down on that Monday.

"We helped Boston reach out to officials at the Postal Service. The Postal Service went through it very carefully," Galvin said. "They sent an email late Friday, both to Boston and we get a copy of it saying all ballots had been delivered. They verified that by a subsequent statement today that the only mail that might have been disposed of was political mail, not ballots."

The postal service didn't confirm or deny on Sunday that an employee had been terminated, saying only that an investigation by the Office of the Inspector General had been requested, and that no comment would be made until the completion of the investigation.

The councilors believed that the majority of the missing ballots were from District 2, Ward 6, which is in South Boston. Flaherty said the Elections Department told him voting numbers are off by 200 to 250 votes compared to the preliminary election.

The Massachusetts Secretary of State's Office challenged the account, saying there was some mail that was impacted but that it was recovered, and there were no ballots involved.

Debra O'Malley, a spokeswoman for the office, said they have not heard from any affected voters confirming that they didn't receive ballots.

The polls will be open from 7 a.m. to 8 p.m. in Boston on Tuesday. Click here to find your polling location.

More on the Boston ballot controversy 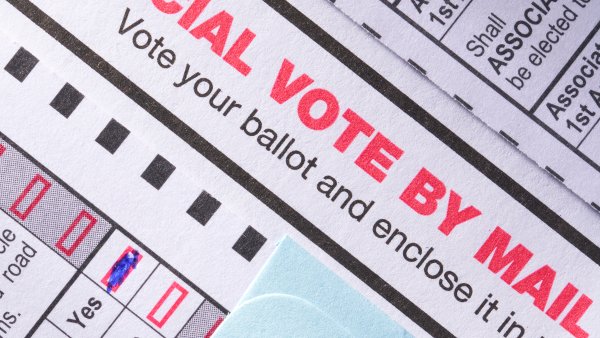 Boston Ballot Controversy: What to Know 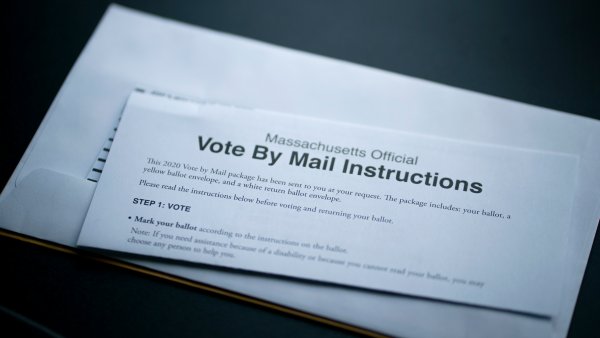