"The past few days have been difficult for the MSP and for me, in particular," McKeon said in a statement. "We have always been highly scrutinized for how we perform our duties, as any police agency should be, and these last few days have been no exception. That public examination, while sometimes uncomfortable, comes with the great authority bestowed upon us, and we must always pay attention to how we are perceived by those whom we serve and protect." 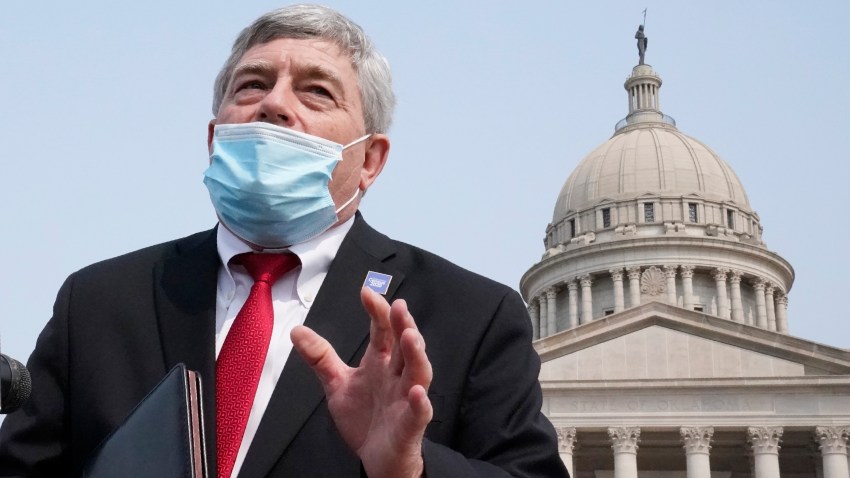 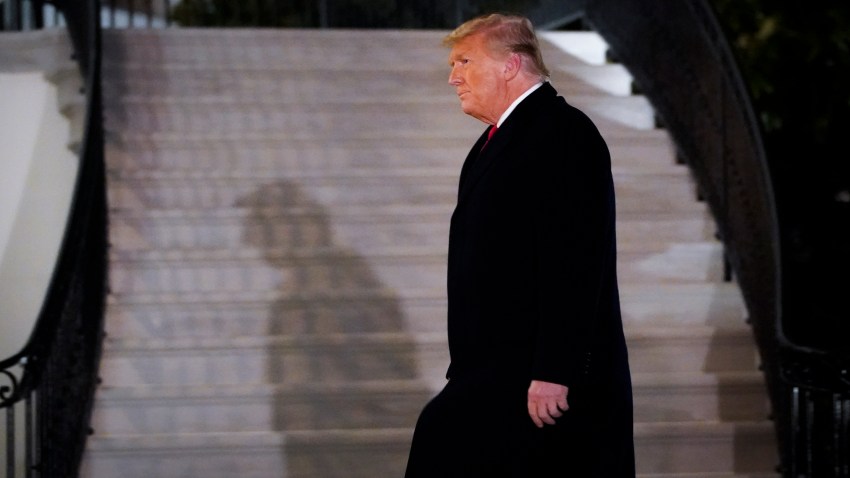 "Part of our code of honor is understanding when your own personal ambition detracts from the greater good of our mission," McKeon said in his statement. "I have today decided that putting the greater good of the Massachusetts State Police first, necessitates my decision to retire after 35 years of proud service. I am honored to have served as your Superintendent and grateful for the honor of working with you."

Trooper Ryan Sceviour filed a lawsuit this week against top brass at state police headquarters saying he was forced to alter a police report.

Trooper Ali Rei said she plans to file a similar lawsuit accusing commanders of forcing her to alter a police report.

Sceviour's claim stems from an incident in October, when he arrested Alli Bibaud on drunk driving charges in Worcester. The daughter of District Court Judge Tim Bibaud, she allegedly made inappropriate statements, according to the original police report.

"One was 'my dad is an [expletive] judge,' and the other was that she indicated during the booking process she was suggesting the possibility of sexual favors in return for leniency," said Leonard Kesten, Sceviour's attorney.

Sceviour says he was ordered to delete that and other inappropriate remarks about sex acts and drugs.

"The resignation of Colonel McKeon is a good start to rectify the misuse of power that took place under his administration," Dana Pullman, president of the Massachusetts State Police Association, said Friday. "It’s imperative that the new colonel make sweeping changes at all levels of the command staff and leadership to fully address this matter. We need stop the blatant abuse of power."

"The Colonel made it pretty clear this was an order from him," Gov. Charlie Baker said Friday night. "I think the Colonel made a mistake by getting involved in this, he took full responsibility for issuing the order, I believe it was a mistake."

"The Governor believes that Colonel McKeon made a mistake by getting involved in the Bibaud case and has ordered the State Police to examine procedures for the review of arrest reports," said Lizzy Guyton, the governor's communications director. "Governor Baker recognizes the motivation to protect those with substance use disorders from potentially embarrassing information contained in their public records and expects the courts to hold the defendant accountable for all charges stemming from this incident."

The Massachusetts Attorney General's office is investigating to see if anything cirminal may have taken place as there are allegations public records may have been destroyed.