5 Police Officers Charged After Man Was Paralyzed While in Custody in Conn.

Criminal charges have been brought against five New Haven police officers after a man was seriously injured and paralyzed while in police custody in June.

New Haven Police said Richard “Randy” Cox was in the back of a police van on June 19 for processing on a weapons charge when the driver stopped suddenly to avoid an accident and Cox went headfirst into the wall of the van.

Officials also released videos that show Cox was dragged by officers at the detention center while waiting for paramedics to arrive.

The charges include reckless endangerment in the second degree and cruelty to persons.

“As I’ve said from day one, the City of New Haven is committed to accountability for all individuals involved in this tragic incident. Based on today’s arrests, it’s clear that the State’s Attorney has determined there is probable cause that the actions of these officers violated state criminal laws – and, ultimately, the final verdict will be appropriately decided through the criminal justice system. I’m glad to see the process is moving forward to help ensure that justice is served," Elicker said in a statement. 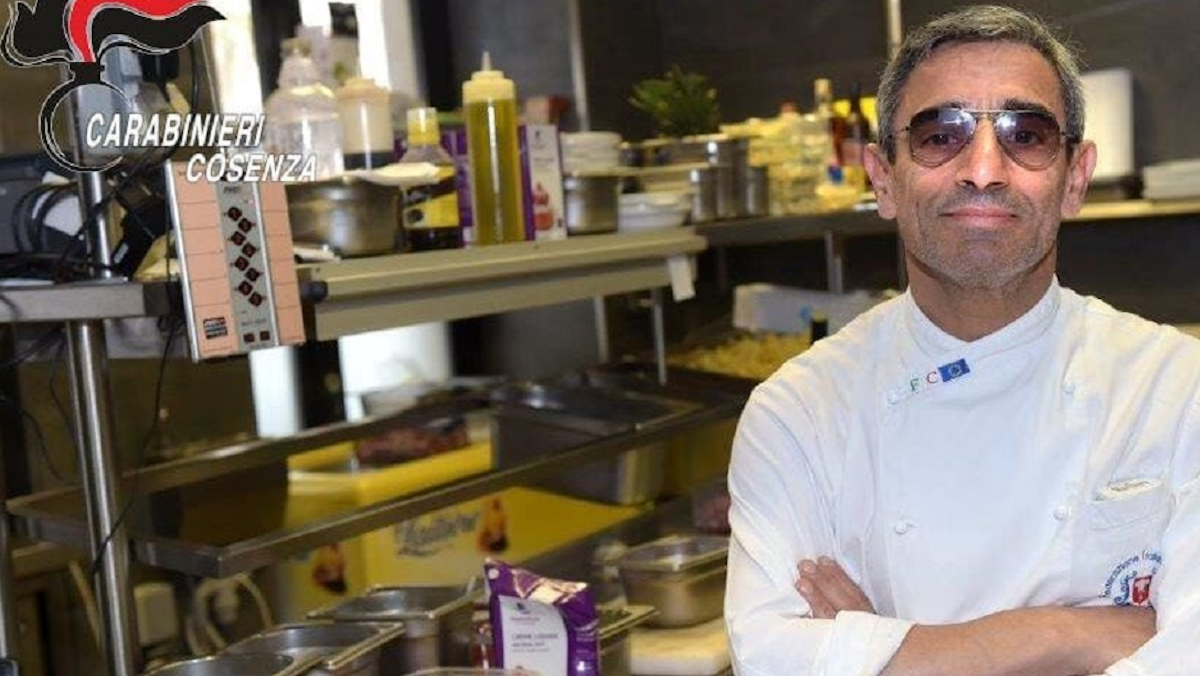 The arrest warrant applications state that Officer Diaz was assigned to drive the prisoner transport van, which did not have seat belts and instead had straps attached to metal seats. While in the van, Cox was handcuffed with his hands behind his back.

When another vehicle went though a stop sign at Division and Mansfield streets, Diaz stopped quickly to avoid a crash and Cox slid forward and hit the metal partition in the van, fell facedown to the floor and called for help, according to the arrest warrant application.

"I literally can't move. Yo, I think I broke my neck, yo," Cox was heard saying on video, according to police.

Cox was brought to Yale New Haven Hospital, where he was diagnosed to have a fractured neck and paralysis from the chin down.

The state dropped all charges against Cox that led to him being put in the van. They included illegal possession of a firearm and threatening.

New Haven officials announced a series of police reforms this summer stemming from the case, including eliminating the use of police vans for most prisoner transports and using marked police vehicles instead. They also require officers to immediately call for an ambulance to respond to their location if the prisoner requests or appears to need medical aid.

The five officers remain on paid administrative leave, posted $25,000 bond and are scheduled to appear in court on Dec. 8.

New Haven Police Chief Karl Jacobson said he respects the decision by the state’s attorney and the internal affairs investigation will resume.

“Now that the Connecticut State Police has completed its investigation and the State’s Attorney has brought charges against the five officers involved in this incident, I have directed the New Haven Police Department’s Office of Internal Affairs to immediately resume our internal investigation into this matter," Jacobson said in a statement.

He said the Office of Internal Affairs will officially review the incident in its entirety and determine whether the officers violated police department protocols and procedures.

"Once the investigation is complete, I will review the findings and make recommendations as to what discipline may be appropriate," Jacobson added.

He said he has authority to issue discipline up to a 15-day suspension and any recommendation beyond that must be referred to the New Haven Board of Police Commissioners, who would then ultimately decide on the appropriate discipline, up to and including termination.

"The City of New Haven also remains committed to pursuing an expedited resolution to the related civil lawsuit and to continuing to advance the comprehensive police reforms and policy changes that the City has adopted and enacted since the incident," Elicker said in a statement. "What happened to Randy was unacceptable, and we will work to make sure something like this never happens again."

In September, attorneys representing Cox filed a federal lawsuit for $100 million against the five officers involved in the incident and the City of New Haven.

“While today’s news that these officers will face some accountability is an important first step towards justice for Randy, we know there is more work to be done on his behalf," said Benjamin Crump, Cox's attorney. "We will continue to fight for him throughout this process, and stand beside him as he navigates the long road toward recovery.”