No cases of the new coronavirus have been confirmed in Boston, but the mayor urged residents to take the kinds of commonsense steps they'd use to avoid the flu

With health officials on high alert for a new virus that's killed dozens of people in China and has begun appearing in the United States, Boston Mayor Marty Walsh and other officials held a news conference to discuss the city's preparedness.

"We are in the best position to respond if the virus does spread" to Boston, Walsh said, noting its many world-class hospitals.

Boston Mayor Marty Walsh and other officials discussed the city's preparedness amid coronavirus concerns Monday at a news conference.

He said that the Boston Public Health Commission set up an internal incident command system to quickly address any possible cases that arise and to advise local health care groups ahead of time on the best ways to prepare.

Walsh also said that residents should contact their primary care physician if they have flu-like symptoms — the new coronavirus presents similarly to the flu — and he urged anyone feeling sick to wash their hands often, cover their mouths when they cough and stay out of work.

"We're in the heart of flu season, it's always important to exercise caution," he said.

The news conference came hours before New Hampshire announced it was monitoring two people who returned from the Chinese city at the heart of the outbreak for possible coronavirus transmission.

The virus can cause fever, coughing, wheezing and pneumonia. It is a member of the coronavirus family that's a close cousin to the deadly SARS and MERS viruses that have caused outbreaks in the past.

Dozens of people have died from the virus in China, which has issued massive travel bans centered around Wuhan, its hardest-hit city, to try to stem spread of the virus. The U.S. consulate in Wuhan announced Sunday that it would evacuate its personnel and some private citizens aboard a charter flight.

None of the confirmed cases are on the East Coast. Two new U.S. cases were reported Sunday, one in Los Angeles County in California and the other in Maricopa County, Arizona. The three previously reported cases were a patient in Orange County, California; a man in his 30s in Washington state and a woman in her 60s from Chicago.

2 People From NH Being Monitored for Coronavirus 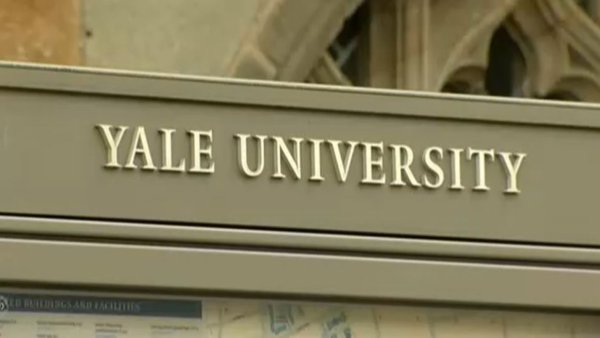 "I'm actually really glad that they sent that email to the entire school because it shows that they're at least keeping us in the loop," said Wellesley student Lizzette Mier.

A mysterious virus has travelers on edge.

The internal incident command that's been set up by the Boston Public Health Commission is compiling new info from outside agencies, serving as a resource for local providers and partners and coordinating the response among Boston health care providers, according to the commission's medical director, Jennifer Lo.

Anyone concerned about a possible case of the new coronavirus can reach out to the commission (here) if they live in Boston or to the Massachusetts Department of Public Health if they live outside of the city, Lo said.