As the state's elementary and secondary education commissioner prepares to review the Boston Public Schools, Mayor Michelle Wu on Tuesday said she "firmly" opposes the idea of putting the district under receivership.

Two years after the Department of Elementary and Secondary Education announced a memorandum of understanding with Boston aimed at addressing what DESE called "persistent challenges" identified in a review of the district, Commissioner Jeff Riley said progress has been made on some of those issues but that concerns remain.

He said state education board members asked him to deliver an update on Boston later this spring, and that in order to provide a "good update" he has decided to conduct a district review. Outgoing superintendent Brenda Cassellius "is welcoming" the review, Riley said.

"I will say, to Dr. Cassellius' credit, progress has been made, particularly around diversifying the workforce, which is, the board knows, an important topic for us," he said. "The adoption of MassCore I don't think gets enough credit ... bathrooms have been upgraded significantly in many schools, so we want to make sure that we celebrate the good things that are happening there, but we also know that we have concerns around special education services and placement of those students, as well as English language learners and more recently some new concerns have arisen around the accuracy of the high school graduation data, the on-time bus arrival data and how that's calculated, et cetera, et cetera."

A total of 41,169 students in pre-kindergarten through 12th grade were enrolled across Boston's 113 public schools this year. More than 81 percent of students are identified as high-needs, and about 30 percent are classified as English language learners.

The three-year memorandum of understanding, involving commitments by both Boston and the state, was announced on March 13, 2020, the same day that Cassellius and then-Mayor Martin Walsh announced the city's schools would close to mitigate the spread of COVID-19.

At the time, some city councilors urged the agreement be put on pause during the public health crisis and voiced opposition to any potential state takeover of the district, and Riley stressed that the memorandum of understanding was "not receivership."

Since then, one Board of Elementary and Secondary Education member, Matt Hills of Newton, has floated the idea of state receivership for Boston, and the Pioneer Institute released a report recommending such a move.

Wu told the board that the Boston School Committee is set to vote Wednesday on a budget making "unprecedented commitments" in support of student achievement and that the city is also investing in the district outside the Boston Public Schools budget and launching programs that will support students like affordable housing and food justice initiatives. She said she is excited about the search for Boston's next superintendent.

"It is with all this in mind that I firmly oppose receivership," Wu said. "With deep gratitude for our educators for the progress we've made and with a deep appreciation for the scale of the challenges ahead, receivership would be counterproductive in light of our ongoing transition and in light of the progress we're making in collaboration with the state. I continue to seek partnership with the state, welcome this chance to work with DESE on this review and will also continue to seek partnership with every entity across the city, every institution."

Mejia said that while the district is "not without its problems," those problems "can be solved by turning to the community, not by initiating yet another executive leadership retooling."

"That kind of thinking lacks innovation and intentionality and avoids the core problems facing Boston Public Schools," she said. "You can swap out the players at the top all that you want, but the instability created through that process trickles down to the parents, students and teachers, and we're left exactly where we started, only less engaged and less hopeful for the future."

No measures or official discussion related to Boston were on the board's agenda Tuesday, and no action was taken.

Three Massachusetts districts -- Lawrence, Holyoke and Southbridge -- are under receivership, which involves the commissioner appointing a receiver tasked with leading the district and improving schools. Riley was previously the receiver in Lawrence.

The commissioner is able to appoint a receiver when the board designates a district as "chronically underperforming." That designation, according to DESE, is based on an analysis of "the findings of the most recent district review report, along with quantitative indicators such as promotion, graduation and dropout rates."

Education Secretary James Peyser said he does not know "what the right path forward for Boston should be."

"But I'm absolutely convinced that the department cannot simply stand on the sidelines," he said. "Updating its district review is not only appropriate, it is essential to helping us and the city determine what needs to be done to fulfill our shared responsibility to the children and families in Boston."

Cassellius will resign at the end of the school year, bringing to an end a three-year tenure marked by COVID-19 upheaval, a move announced last month by Mayor Wu and described as a "mutual decision" by the mayor, superintendent and BPS School Committee Chair Jeri Robinson. Cassellius will receive a severance package worth more than $300,000, according to a Boston Globe report. 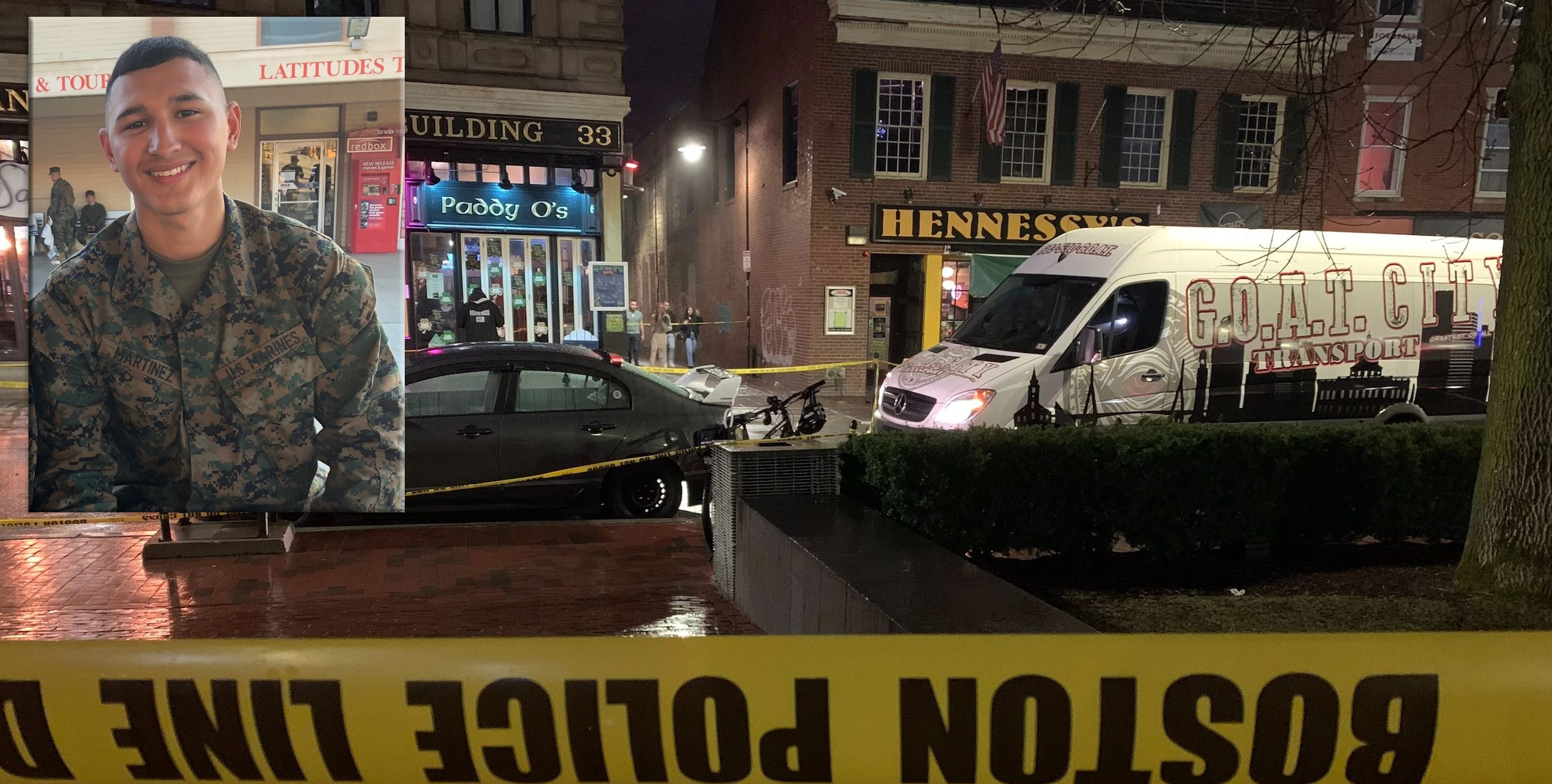 Bouncer Arrested in Fatal Stabbing of Marine Outside Boston Bar 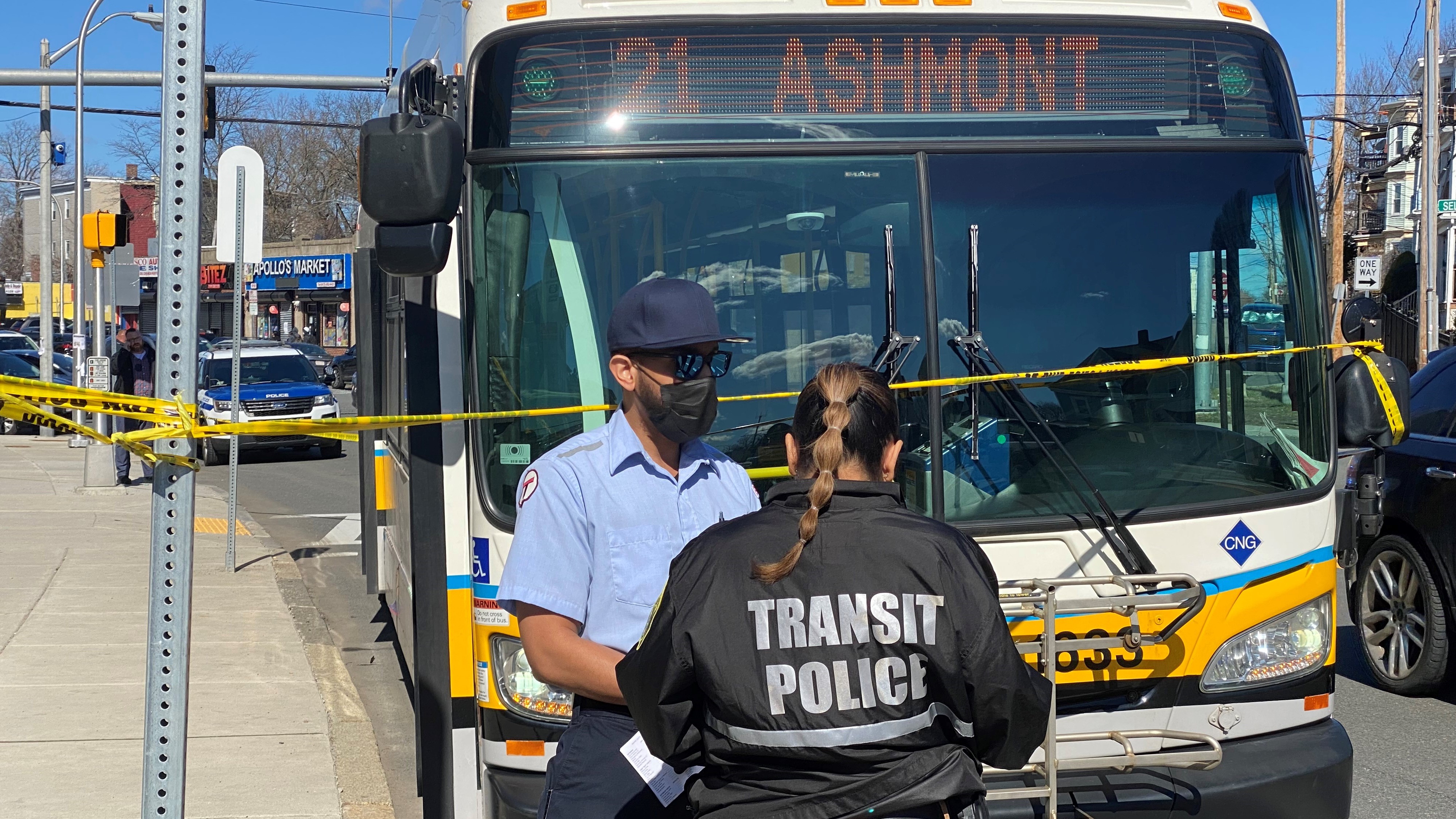 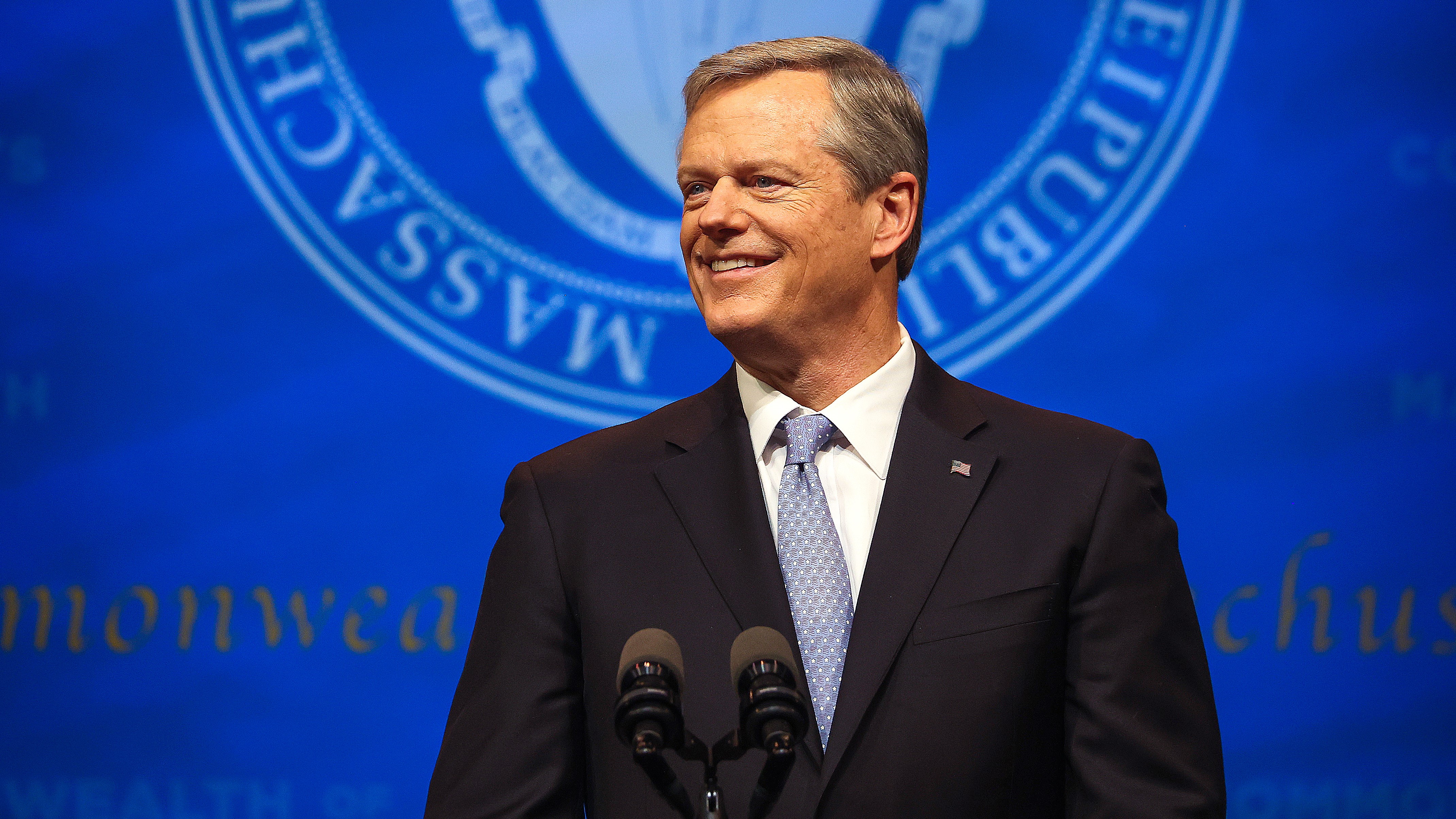