Senate Republican leader Mitch McConnell opened the Senate on Tuesday saying the pro-Trump mob that stormed the Capitol was “fed lies” by the president and others in the deadly riot to overturn Democrat Joe Biden election.

McConnell's remarks are his most severe and public rebuke of outgoing President Donald Trump. The Republican leader vowed a “safe and successful” inauguration of Biden on Wednesday at the Capitol, which is under extremely tight security.

“The mob was fed lies," McConnell said. “They were provoked by the president and other powerful people, and they tried to use fear and violence to stop a specific proceeding of branch of the federal government.”

Trump's last full day in office Tuesday is also senators’ first day back since the deadly Capitol siege, an unparalleled time of transition as the Senate presses ahead to his impeachment trial and starts confirmation hearings on President-elect Joe Biden's Cabinet.

Three new Democratic senators-elect are set to be sworn into office Wednesday shortly after Biden's inauguration at the Capitol, which is under extreme security since the bloody pro-Trump riot. The new senators' arrival will give the Democrats the most slim majority, a 50-50 divided Senate chamber, with the new vice president, Kamala Harris, swearing them in and serving as an eventual tie-breaking vote.

President Donald Trump is finishing his fourth year in office just like he did his third – by getting impeached. NBCLX's Ashley Holt and Chase Cain break down how a presidential impeachment works.

Senate Republican leader Mitch McConnell and Senate Democratic leader Chuck Schumer are set to confer Tuesday about the arrangements ahead, according to a person familiar with the planning and granted anonymity to discuss it.

The start of the new session of Congress will force senators to come to terms with the post-Trump era, a transfer of power like almost none other in the nation's history. Senators are returning to a Capitol shattered from the riot, but also a Senate ground to a halt by the lawmakers' own extreme partisanship.

Republican senators, in particular, face a daunting choice of whether to convict Trump of inciting the insurrection, the first impeachment trial of a president no longer in office, in a break with the defeated president who continues to hold great sway over the party but whose future is uncertain. Senators are also being asked to start confirming Biden's Cabinet nominees and consider passage of a sweeping new $1.9 trillion COVID-19 relief bill. 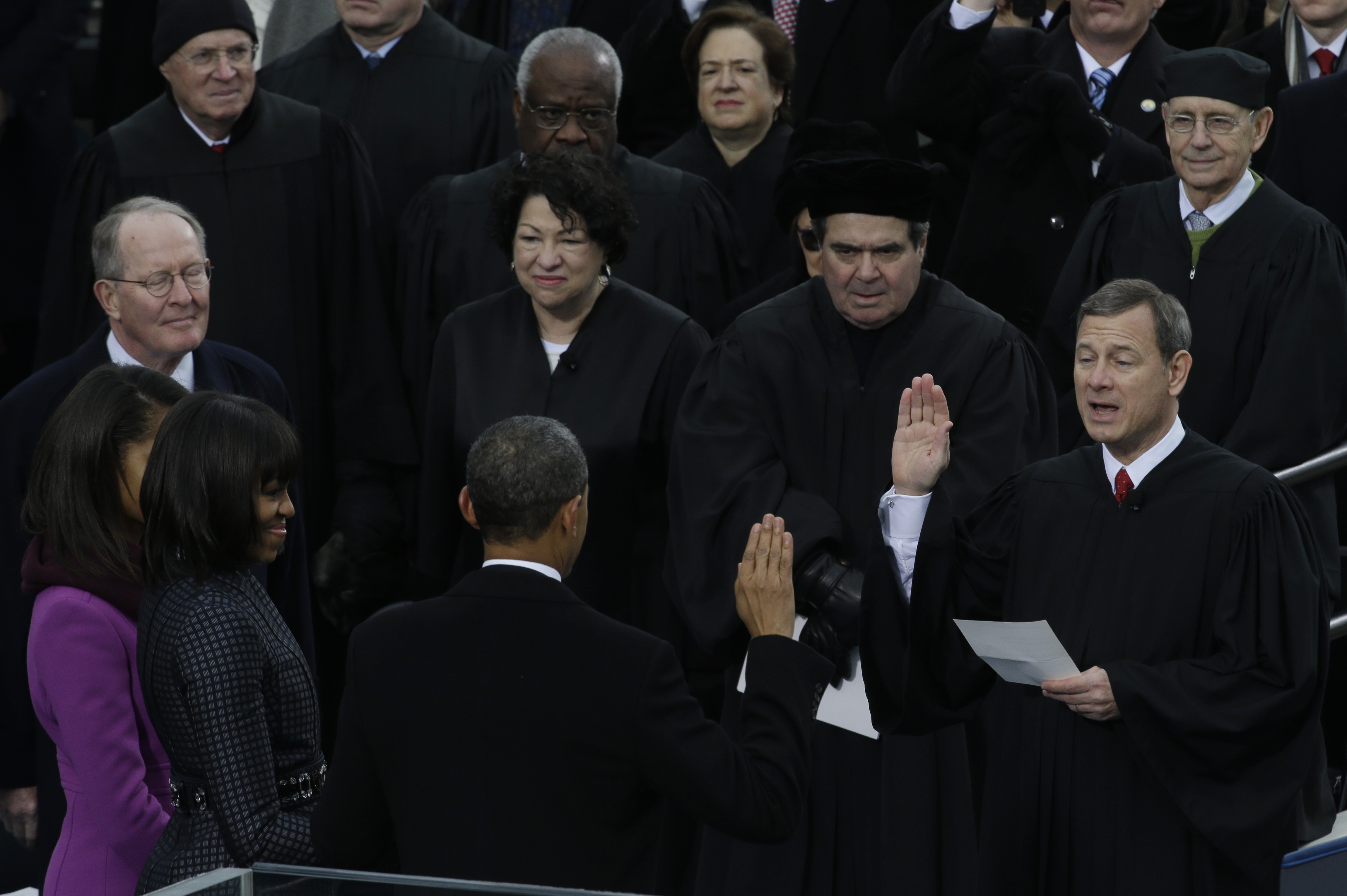 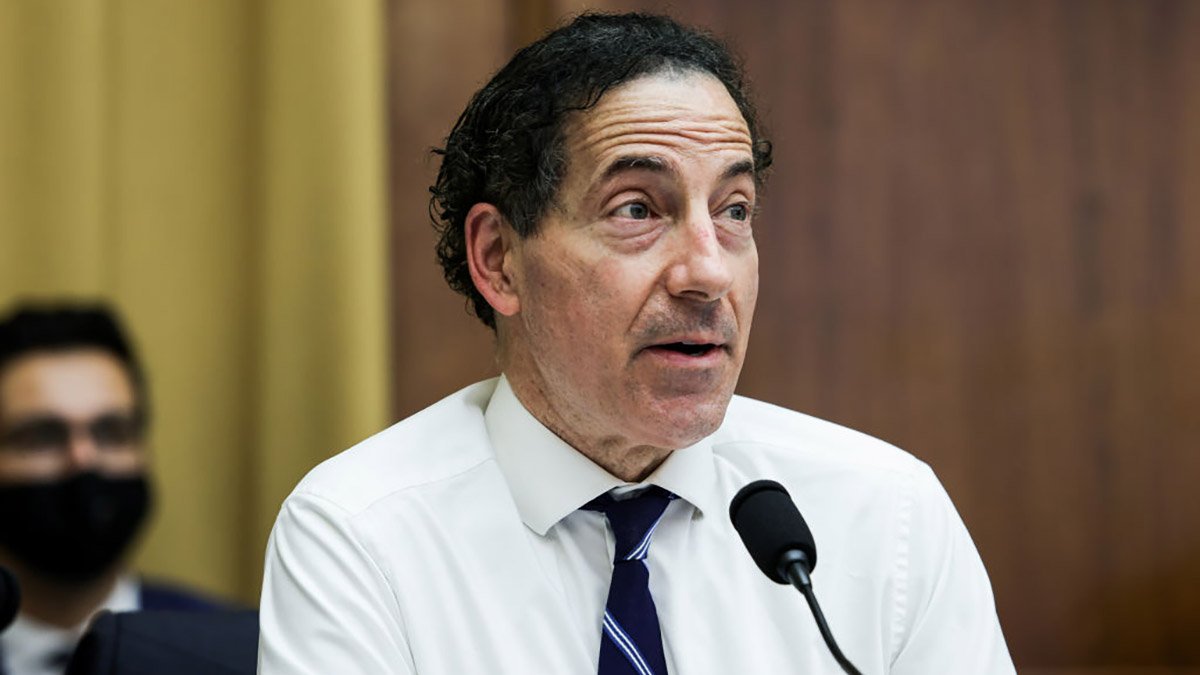 In opening remarks at his confirmation hearing, Biden's nominee for secretary of the Department of Homeland Security, Alejandro Mayorkas, vowed to get to the bottom of the “horrifying” attack on the Capitol.

Mayorkas told the Senate Homeland Security Committee that if confirmed he would do everything possible to ensure "the desecration of the building that stands as one of the three pillars of our democracy, and the terror felt by you, your colleagues, staff, and everyone present, will not happen again."

Five of Biden's nominees are set for hearings Tuesdayas the Senate prepares for swift confirmation of some as soon as the president-elect takes office, as is often done on Inauguration Day, particularly for the White House's national security team.

Biden wants the Senate to toggle between confirming his nominees, considering COVID relief and holding Trump accountable with the impeachment trial, a tall order for an institution that typically runs more slowly and with bitter confrontations.

President-elect Joe Biden revealed a number of his administration picks on Monday, including two major firsts if they are confirmed by the Senate. NBCLX breaks down Biden's Cabinet selections, including the first woman tapped to lead the U.S. intelligence and the first Latino to head the Department of Homeland Security.

Trump's impeachment is forcing Republican senators to re-evaluate their relationship with the outgoing president who is charged with inciting a mob of supporters to storm the Capitol as Congress was counting the Electoral College votes to confirm Biden's election. A protester died during the riot and a police officer died later of injuries; three other people involved died of medical emergencies.

The House impeached Trump last week on a sole charge, incitement of insurrection, making him the only president to be twice impeached. He had been impeached in 2019 over relations with Ukraine and was acquitted in 2020 by the Senate.

Schumer, who is poised to become the majority leader, and McConnell are set to meet Tuesday to discuss the power-sharing agreement and schedule ahead — for Trump’s trial, confirming Biden’s nominees and consideration of the incoming president’s $1.9 trillion COVID relief package.

Three Democratic senators, Raphael Warnock and Jon Ossoff of Georgia, and Alex Padilla of California, are to be sworn into office Wednesday, according to the person granted anonymity to discuss planning.

Warnock and Ossoff defeated Republican incumbents in this month's runoff elections. Georgia's secretary of state is expected to certify the election results Tuesday. Padilla was tapped by California's governor to fill the remainder of Harris' Senate term.

The Senate leaders also must negotiate a power-sharing agreement for the Senate that was last split so narrowly nearly 20 years ago, as they divvy up committee assignments and other resources.