State police arrested two men who are accused of shouting racial slurs at a family at Bradley Airport early this morning.

State troopers responded to the Bradley Airport at 12:17 a.m. after airport staff reported that two men accosted a traveler.

The victim told the troopers that two men shouted ethnic slurs and vulgarity at him and his family while they were waiting to leave the airport. 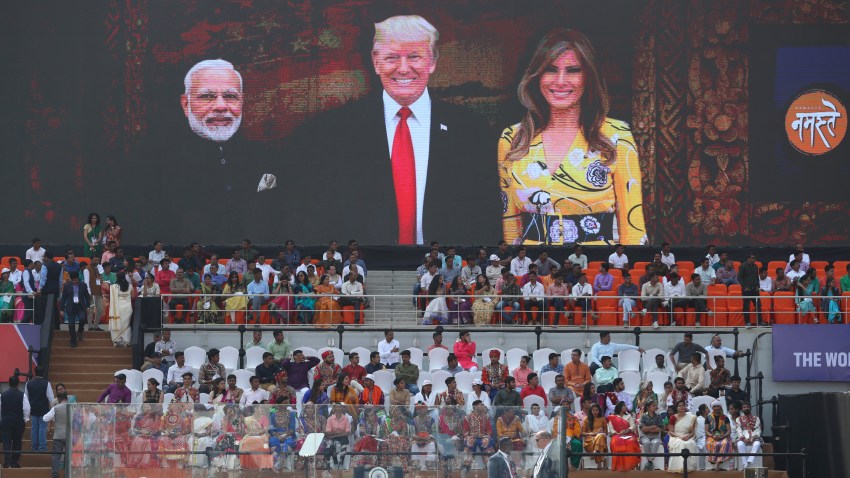 Despite the men provoking him, he avoided a physical confrontation, he told the troopers, and was able to get photos of the two men. He also took a photo of their license plate when they fled the area, police said.

Police said the two suspects, 27-year-old Nicholas R. Diorio and 29-year-old Anthony M. Diorio, who live together in Prospect, tried to flee from arresting troopers, but were taken into custody.

They have been charged with intimidation based on bigotry and bias, interfering with police and breach of peace/threatening.

Bond was set at for both of them and they are due in Enfield Superior Court on Nov. 9.