The agency also reported a record-breaking number of firearms seized at U.S. airport in 2021

Transportation Security Administration agents confiscated a myriad of unusual items at airport checkpoints around the country in 2021, including a "meth-rrito," chainsaw and bear spray.

The agency compiled a list of its "Top 10 Catches," and shared in a video posted to Twitter the strange things people tried to get through security.

The announcement came as the agency also reported a record-breaking number of firearms seized at U.S. airport in 2021, with a total of 5,972 guns found in carry-on bags. The agency said a firearm was detected for every 97,999 passengers screened last year, more than doubling the 2019 rate of one firearm detected for every 197,358 passengers.

However, guns weren't the only dangerous items found at checkpoints. Here is the agency’s list of its most unusual finds for 2021: 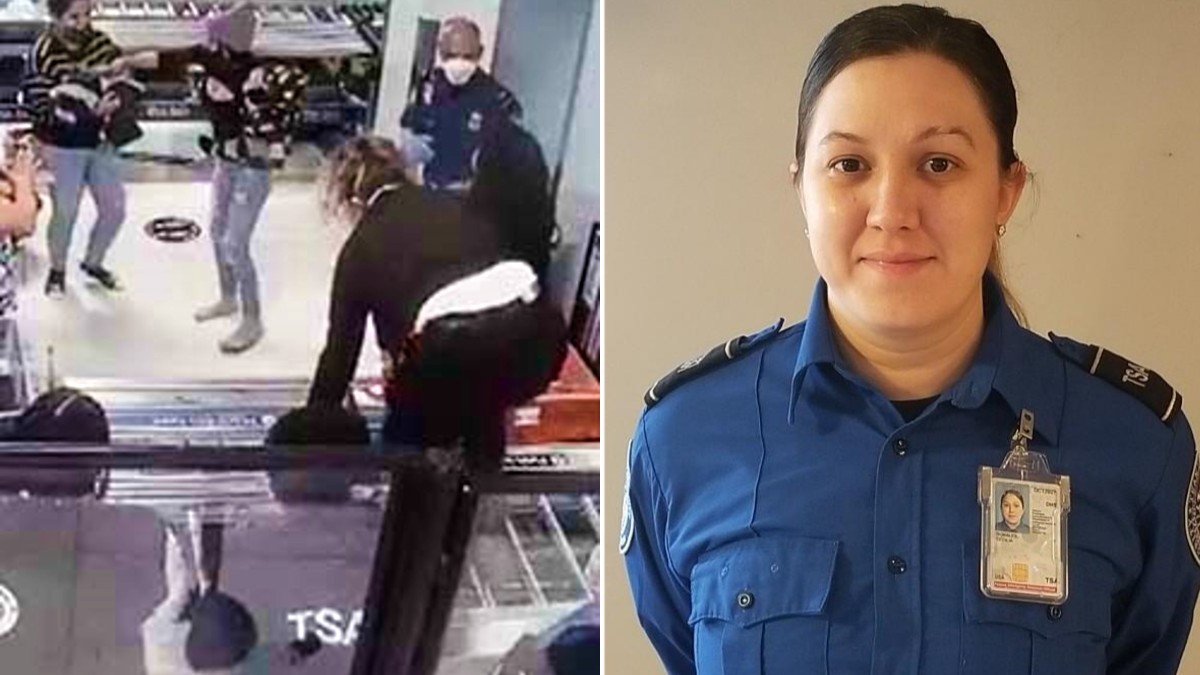 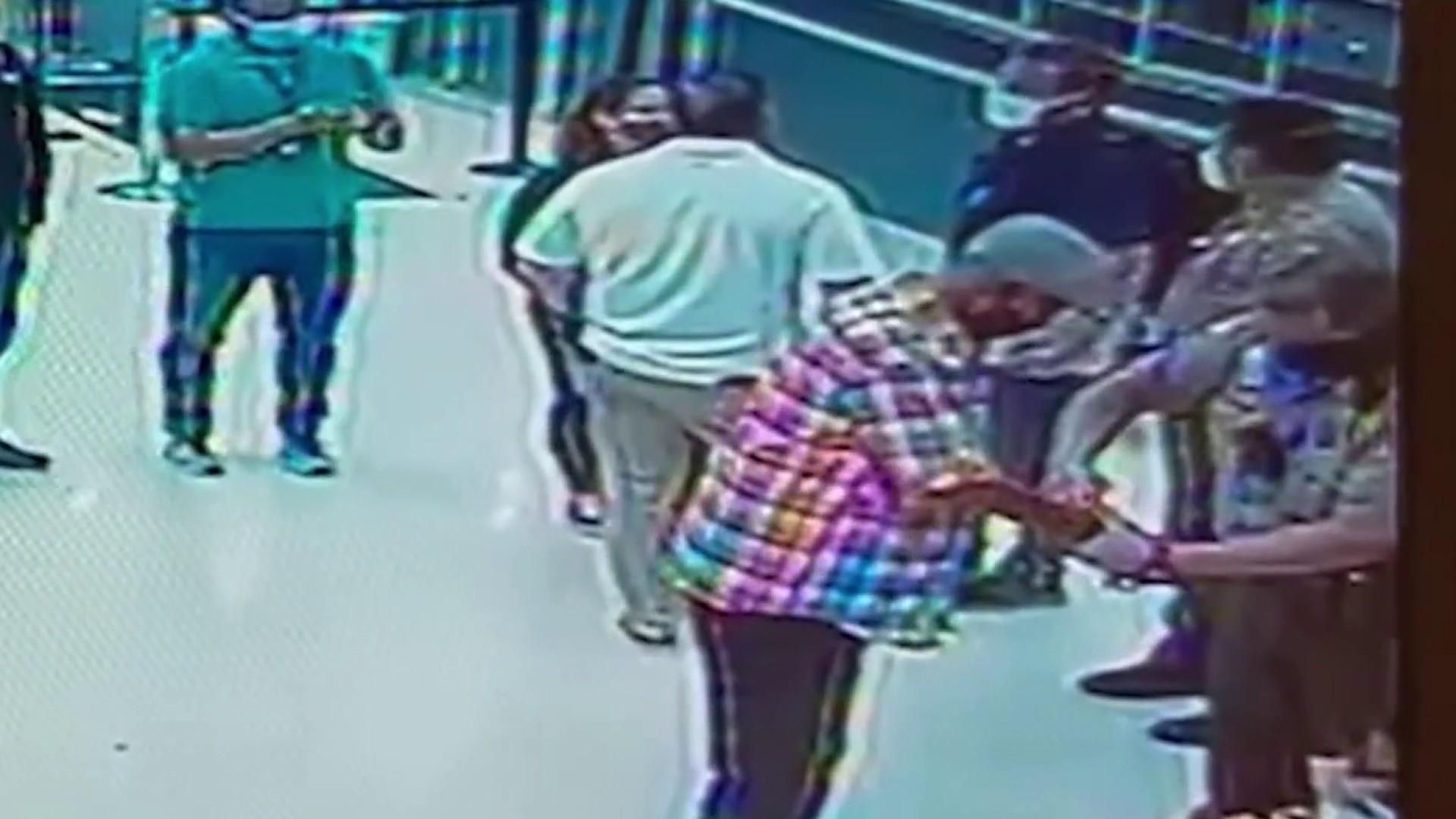 Man Flew Into US From Barbados With Loaded Gun in Pocket: Police