Analysts have long worried that criminal gangs in Mexico could seek to steal, hijack or counterfeit much-desired vaccines or medications during the pandemic

The federal Public Safety Department said the arrests were made in the northern border state of Nuevo León, though they did not say what kind of fake shots were involved or whether they had been offered for sale.

“You don't play around with health, and in these moments of pandemic, nobody should be profiteering,” said Public Safety Secretary Rosa Icela Rodríguez.

Assistant Health Secretary Hugo López-Gatell later said that the fakes were presented as Pfizer vaccines, which are only available in Mexico through government vaccinations teams. He said the suspects had offered the vaccines for sale for the equivalent of around $2,000 per dose.

Dr. Anthony Fauci highlighted preliminary studies which indicate that coronavirus vaccines will have a positive impact in slowing the spread of COVID-19. “Vaccine is important not only for the health of the individual to protect them against infection and disease… but it also has very important implications from a public health standpoint for interfering and diminishing the dynamics of the outbreak.”

The Health Department said the fake Pfizer vaccines were being offered for sale at a health clinic known as “Spine Clinic by Imperio” in a suburb of the northern city of Monterrey.

Analysts have long worried that criminal gangs in Mexico could seek to steal, hijack or counterfeit much-desired vaccines or medications during the pandemic. There have been hijackings or thefts of medicines and oxygen, but this is the first instance of criminal activity related to vaccines. 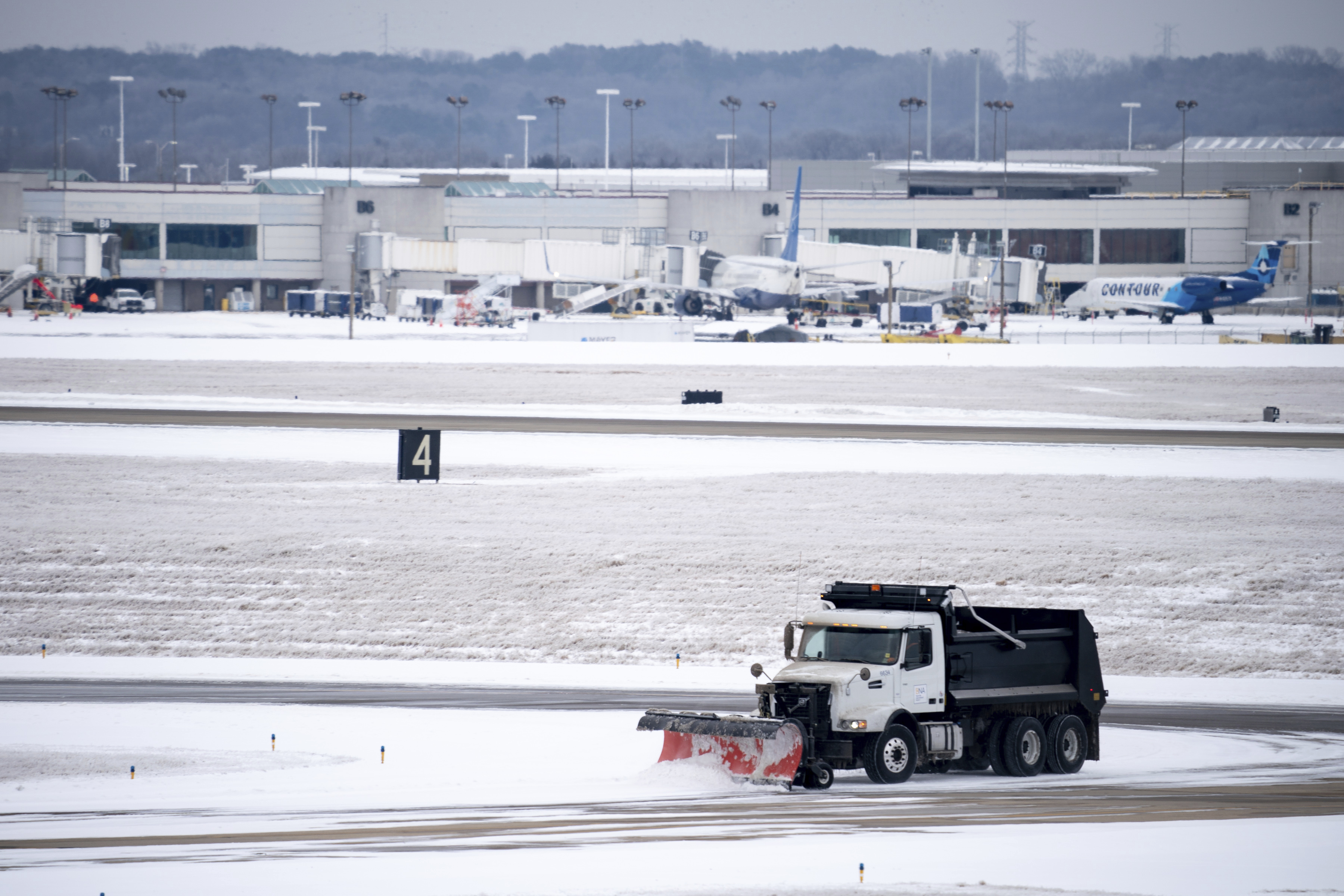 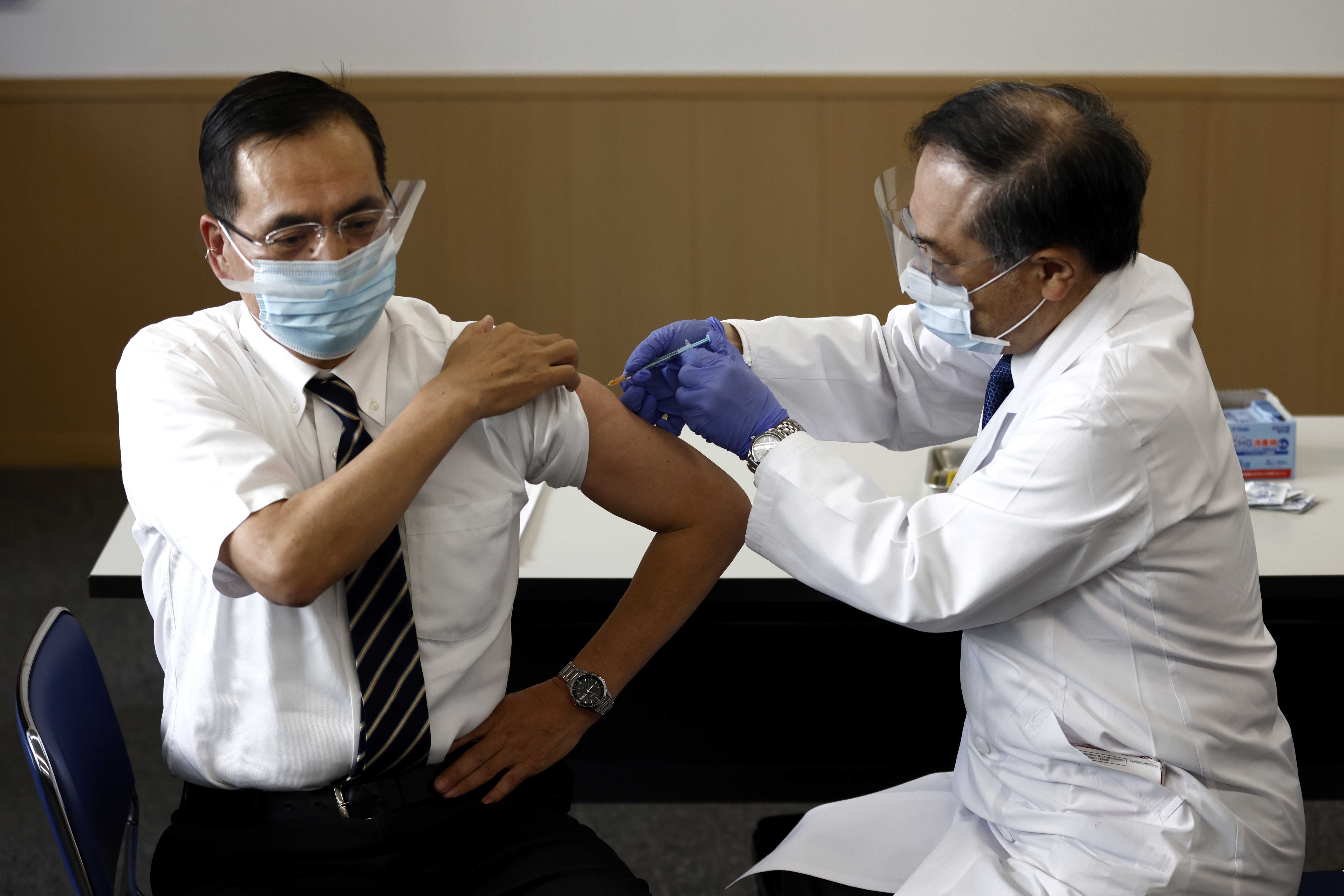 The country has now administered over 1 million coronavirus vaccines, but has not yet fully vaccinated its 750,000 front-line health care workers.

However, many government vaccination teams began this week taking photographs of the elderly people who got their first vaccinations; combined with the fact the people had to show their voter ID cards to get the vaccines, the photographs drew criticism in a country where such practices have been used to pressure voters in the past.

Assistant Health Secretary Hugo López-Gatell said the vaccination teams should not take such photographs, and that people were within their rights to refuse to have their pictures taken.