Michelle Carter to Be Sentenced Thursday for Suicide-by-Text

Found guilty of involuntary manslaughter in June, Michelle Carter could now be facing up to 20 years behind bars for the suicide of her boyfriend.

Conrad Roy, 18, poisoned himself with carbon monoxide in 2014. Following a bench trial, a judge ruled that Carter should be held responsible for his death, based on hundreds of text messages she sent urging him to commit suicide.

Judge Lawrence Moniz will have to decide Thursday what sentence to impose on Carter, and it is a question legal analysts say is not easy to answer.

“She's looking at the judge having various options,” explained Michael Coyne, Dean of the Massachusetts School of Law.

Carter was charged as a youthful offender, which gives the judge some latitude in her punishment. According to Coyne, she could face probation, prison or even a combination of sentences. If the latter were to happen, it could mean Carter is sent to juvenile detention until she is 21 years old, followed by probation. Because she is already 20, Coyne does not expect that to happen.

“The manslaughter conviction means that her actions resulted in the death of a young man,” Coyne said, “There should be some level of incarceration that attaches to that.” 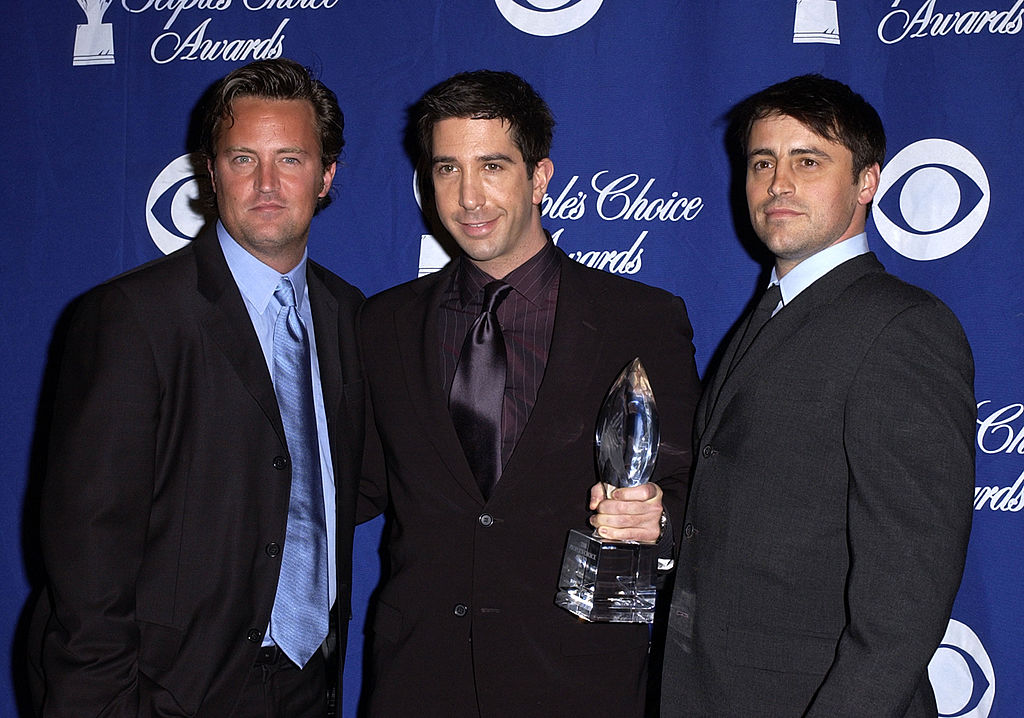 You Won't Believe What the 2002 People's Choice Awards Looked Like 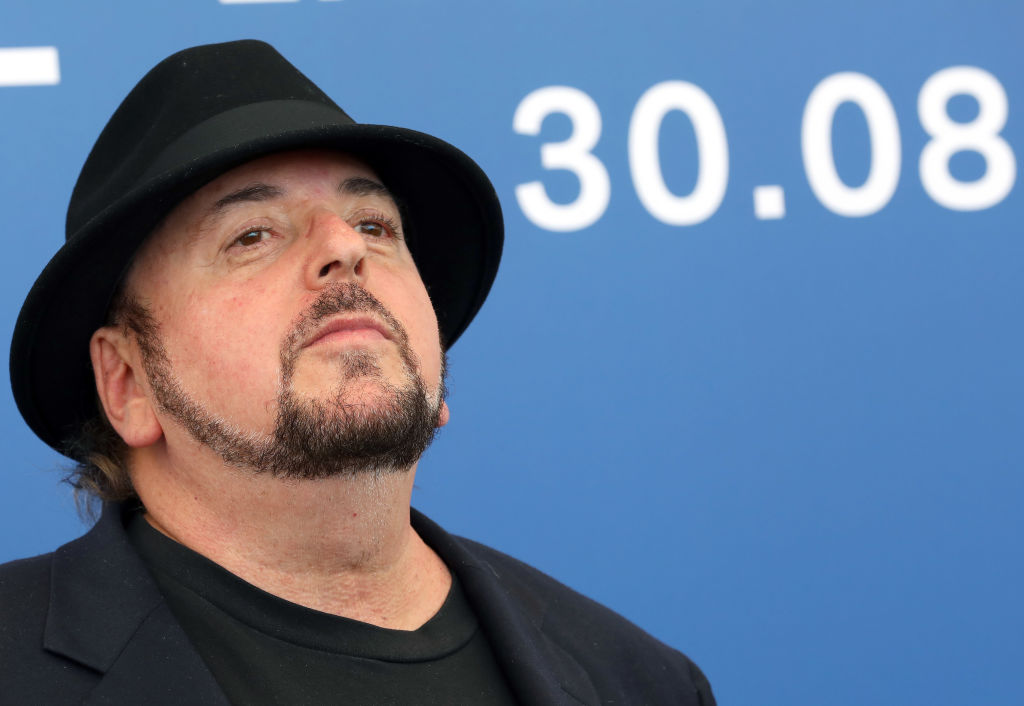 While the range is lengthy, Coyne believes the sentence could be closer to 2-5 years. Guidelines from the Massachusetts Court System recommend 40-60 months for her conviction.