Michelle Carter's Probation Has Ended. Where Is She Now?

A spokesperson for the Massachusetts Probation Service said her probation ended on Aug. 1

Michelle Carter, whose story was chronicled in the Hulu series "The Girl From Plainville," is no longer on probation after being convicted on an involuntary manslaughter charge related to the death of her 18-year-old boyfriend Conrad Roy.

A spokesperson for the Massachusetts Probation Service told Masslive this week that Carter's probation ended on Aug. 1. She had been on probation since being released from prison early in January of 2020 for good behavior.

While on probation, Carter was prohibited from profiting from her story. But now that her probation has ended, that is no longer the case.

Roy's body was found in his pickup in Fairhaven, Massachusetts, on July 13, 2014. He died of carbon monoxide poisoning and police found a gasoline-operated water pump in the back seat.

A judge determined that Carter, who was 17 at the time, caused Roy's death when she ordered him in a phone call to get back in his carbon monoxide-filled truck. The phone call wasn’t recorded, but the judge relied on a text Carter sent a different friend in which she said she had told Roy to “get back in.”

In text messages sent in the days leading up to Roy’s death, Carter also encouraged Roy to follow through with his suicide plan and chastised him when he didn’t, Massachusetts courts found.

Carter opted for a bench trial, an unusual legal strategy that meant a judge decided her fate rather than a jury. She also did not testify in her defense at the trial.

The state’s highest court upheld Carter’s conviction in February of 2019 and she was ordered to begin serving her jail sentence.

The Supreme Court has rejected an appeal from Michelle Carter, the Plainville woman who pushed her boyfriend to commit suicide in a series of texts.

The case against Carter centered around text messages sent in the days before Roy’s death where she encouraged him to follow through with his suicide plan and chastised him when he didn’t. She reportedly sent Roy more than 1,000 texts in the week leading up to his death alone.

In text messages revealed during her trial, Carter pushed Roy to end his life and chastised him when he hesitated. As Roy made excuses to put off his plans, her texts became more insistent.

“The time is right and you are ready ... just do it babe,” Carter wrote in a text the day Roy killed himself.

Prosecutors say one string of text messages between the two show that Carter spent days convincing Roy to kill himself.

In one discussion, Roy appears worried about how his parents would respond to his suicide, and Carter purportedly tries to calm that fear.

"I think your parents know you're in a really bad place," she said, according to the documents. "I'm not saying they want you to do it but I honestly feel like they can accept it. They know there is nothing they can do. They've tried helping. Everyone's tried, but there is a point that comes where there isn't anything anyone can do to save you, not even yourself. And you've hit that point and I think your parents know you've hit that point. You said your mom saw a suicide thing on your computer and she didn't say anything. I think she knows it's on your mind and she's prepared for it. Everyone will be sad for a while but they will get over it and move on. They won't be in depression. I won't let that happen. They know how sad you are, and they know that you are doing this to be happy and I think they will understand and accept it. They will always carry you in their hearts ... You have to just do it. You have everything you need. There is no way you can fail. Tonight is the night. It's now or never."

Where is Michelle Carter now?

So where is Carter now? No one knows.

Carter, now 25, has stayed out of the public eye since her release in January of 2020, although it's possible she's still living with her family back in Plainville.

She has yet to publicly address the Hulu series or the two-part HBO documentary about her case released in 2019. Lifetime also released a movie based on her story in 2018.

If you or someone you know needs help, please contact the Suicide and Crisis Lifeline by calling 988, the National Suicide Prevention hotline at 1-800-273-8255 or reach out to the Crisis Text Line by texting ‘Home’ to 741741, anytime.

More on the Michelle Carter case 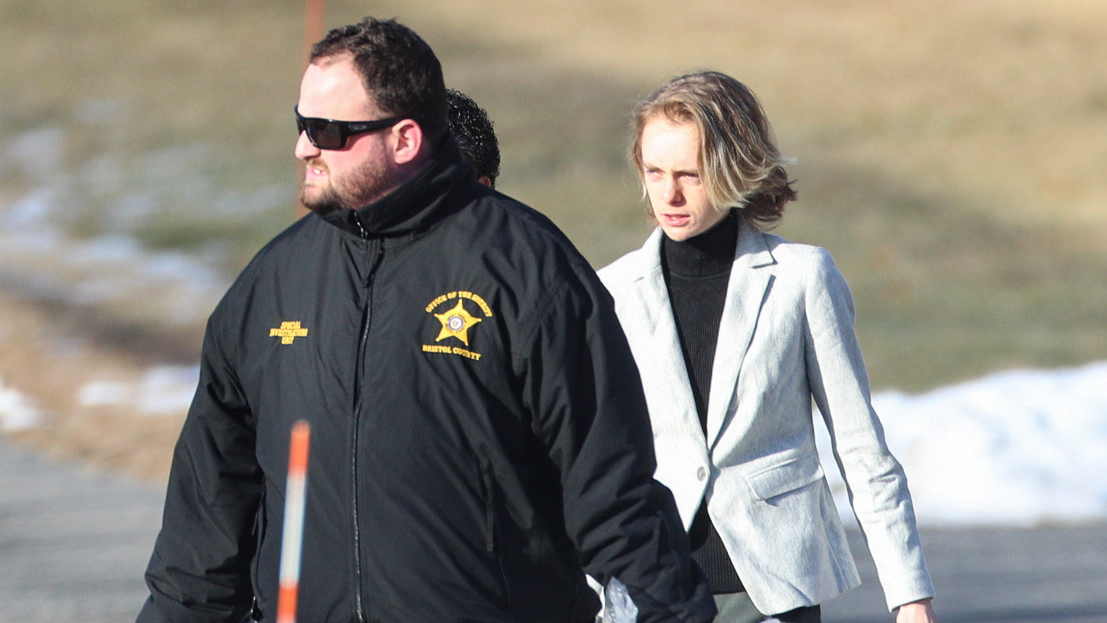 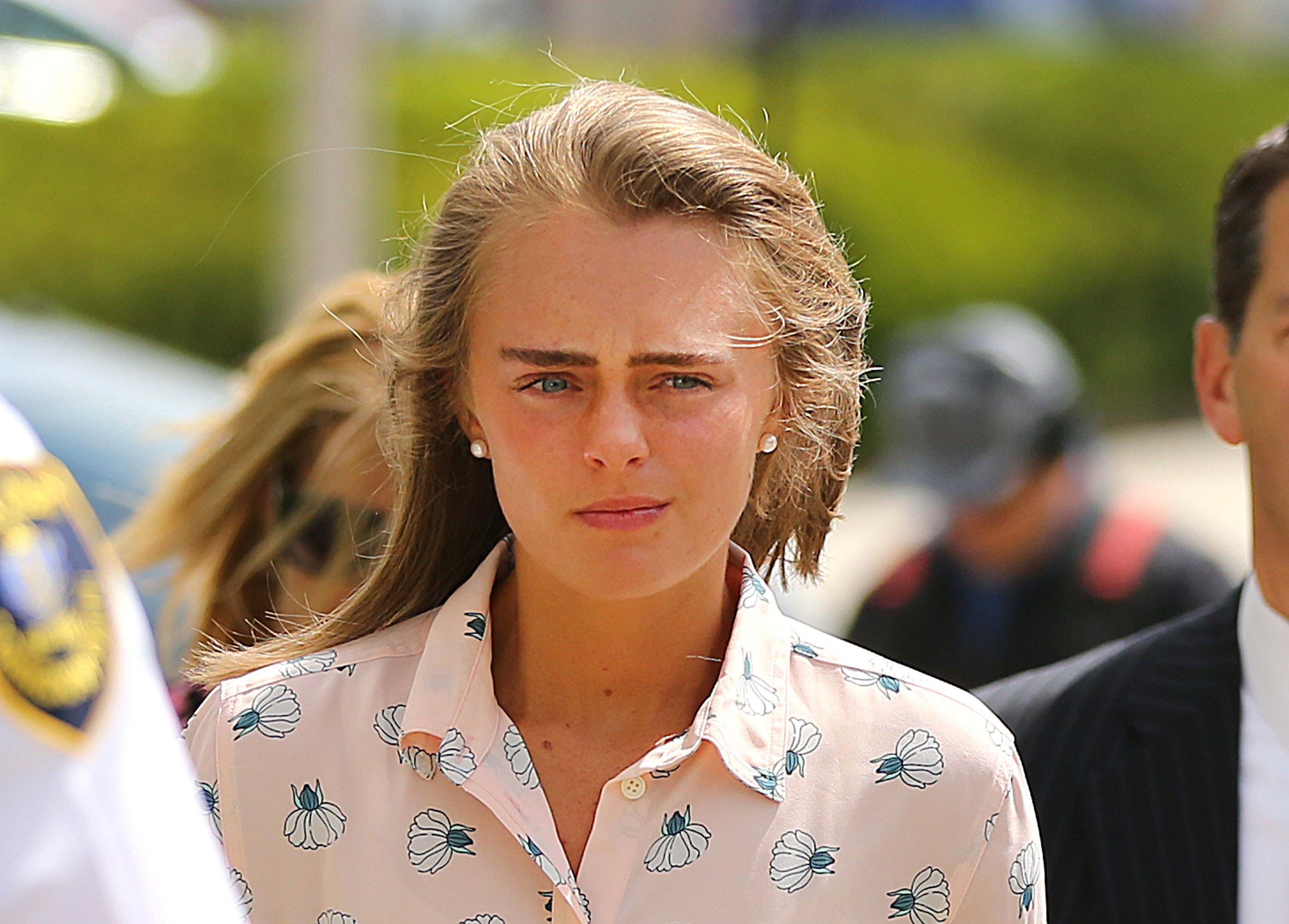 Where Is Michelle Carter Now? ‘The Girl From Plainville' Story 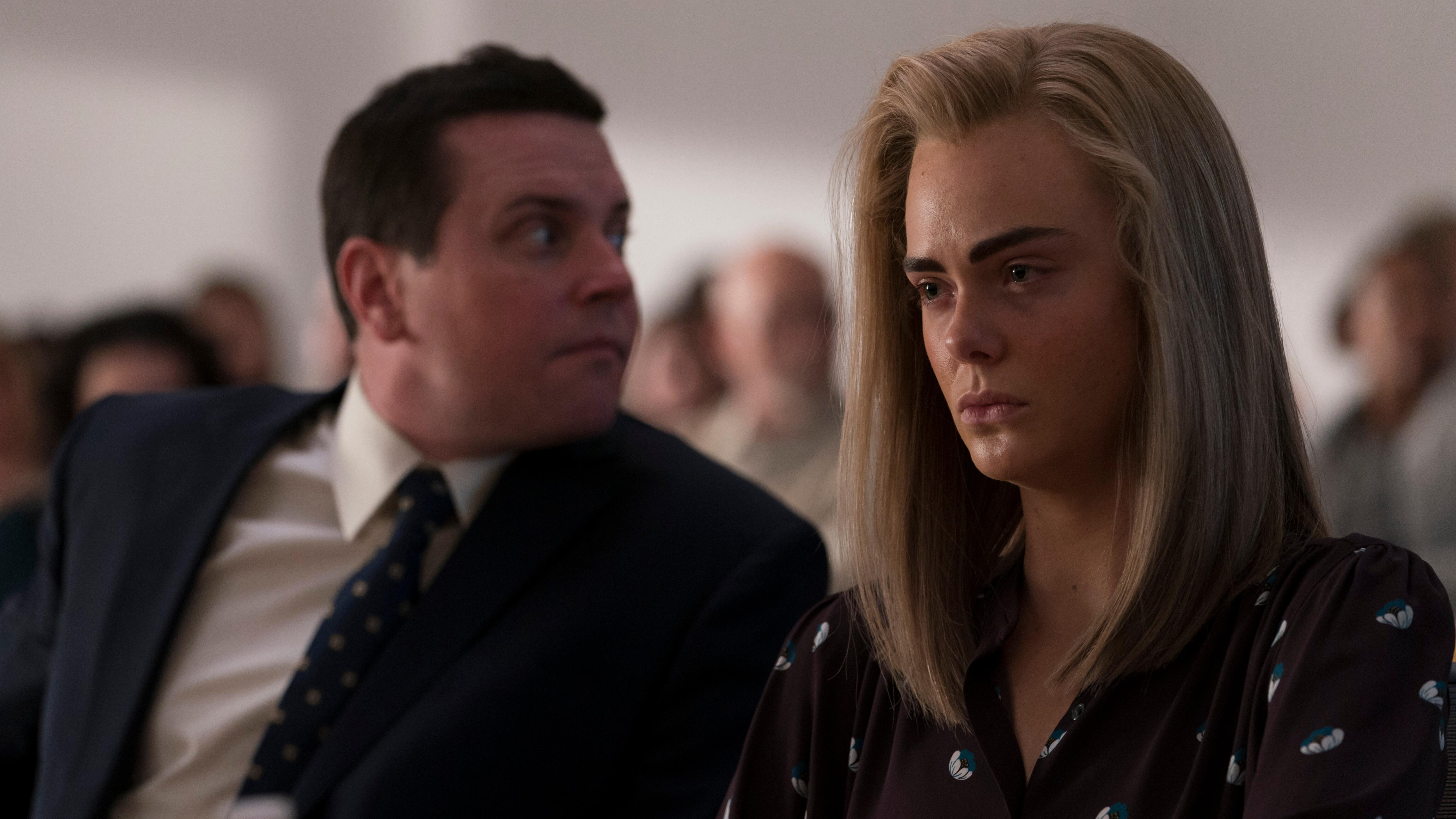