Ghislaine Maxwell, a socialite and heiress who long served as Jeffrey Epstein's confidante, was arrested by FBI agents in Bradford, New Hampshire

The small New Hampshire town of Bradford is now at the center of the Jeffrey Epstein case.

"I have breaking news on my phone, and I was like, 'Oh my goodness,'" said Tom Murphy, who lives nearby.

Maxwell is accused of helping Epstein groom girls as young as 14 as far back as 1994. She faces up to 35 years in prison if convicted.

Epstein died by suicide last summer while in custody.

"You wouldn't believe they'd be up here, of all places," said Angela Murphy. "We are in the middle of nowhere."

Sources tell NBC10 Boston the heiress was staying off a road, in the woods, at a 156-acre property called "Tuckedaway," valued at $1 million despite the lack of cellphone service.

More on Maxwell and Epstein 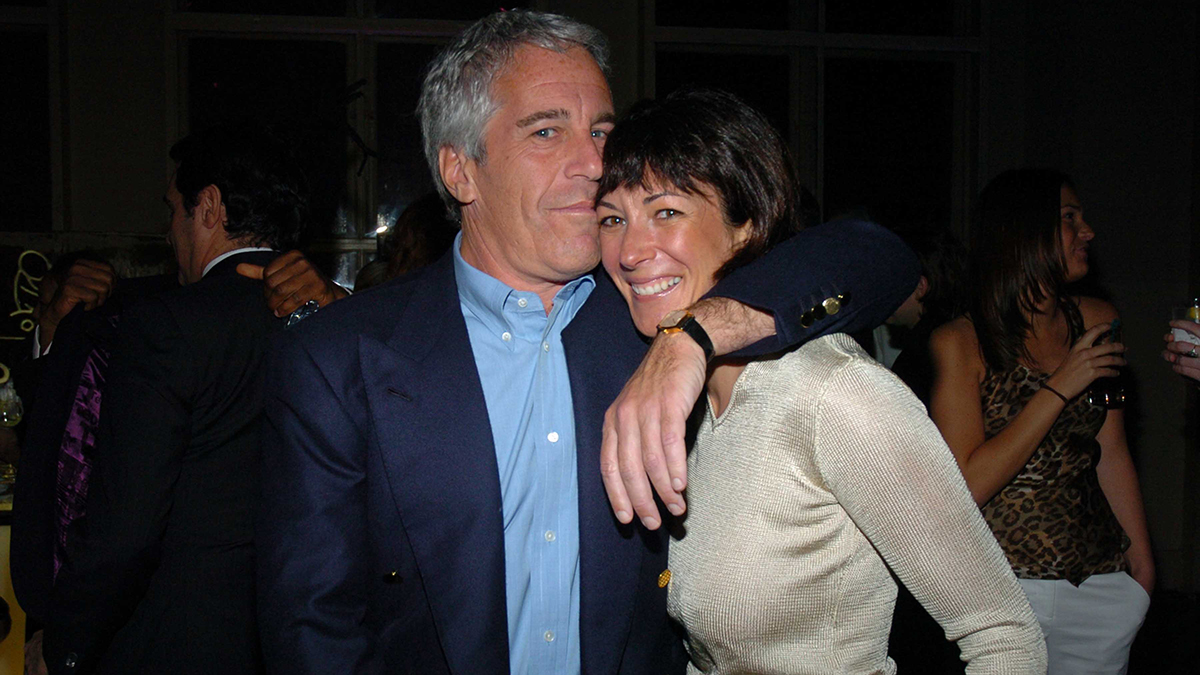 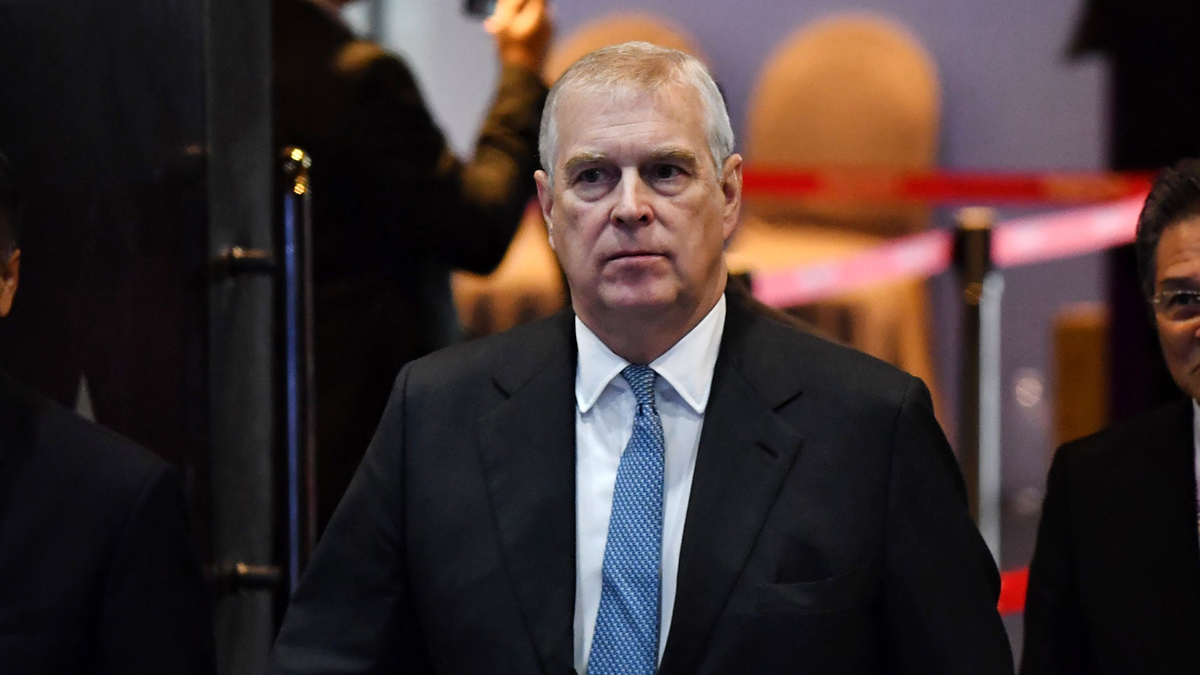 The real estate website Redfin has pictures from inside. There are seven bedrooms and 3.5 bathrooms.

There is wood finishing with a cathedral ceiling and chandelier in the living room.

A wall of windows faces the mountains.

"For her to be back there, it's a little spooky," said Nate Herrick, who lives in town. "It's like, yeah, I can't think of a better place to hide than that road."