The video on Fox News showed a Wisconsin poll worker initialing ballots before they were given to voters. It's normal procedure on Election Day.

On Tuesday someone posted the clip to social media and claimed instead that it showed a Philadelphia election worker doctoring ballots. And by Wednesday the bogus claim was being shared by QAnon believers and far-right figures like Michael Flynn, ex-president Donald Trump's former national security advisor.

“Masked man cheating in front of the cameras on the mainstream media,” read one post containing the clip, which directed users to repost it. “Spread to normies.”

It's an example of Election Day misinformation that reveals how misleading claims emerge and travel, and how innocent events can be spun into the latest viral election hoax. It also shows the kind of baseless rumors and conspiracy theories that were reverberating around the internet Wednesday as candidates and far-right influencers sought to explain away losses and closer-than-expected races.

President Joe Biden spoke Wednesday to celebrate the Democrats’ strong performance in the 2022 midterm elections, pledging to continue to reach across the aisle to pass bipartisan legislation.

Maricopa County remained the epicenter of election misinformation Wednesday after problems with voter tabulation machines in that Arizona county spawned conspiracy theories about vote rigging. The claims spread despite explanations from local officials — including ones from both parties — and assurances that all votes would be counted.

It's understandable that people would go on social media to complain about long election lines or glitchy voting machines, said University of Washington professor Kate Starbird, a leading misinformation researcher.

“The problem is when their audiences pick that up with this assumed voter fraud implication," Starbird said. "It gets picked up and reframed as voter fraud as it spreads.”

Online mentions of Pennsylvania and election fraud topped the online conversation early in the day on Election Day, according to an analysis by Zignal Labs, a media intelligence firm that tracks online content. But that content was quickly overtaken by mentions of Arizona's Maricopa County, which began spiking early Tuesday morning just as news of the voting machine problems spread. 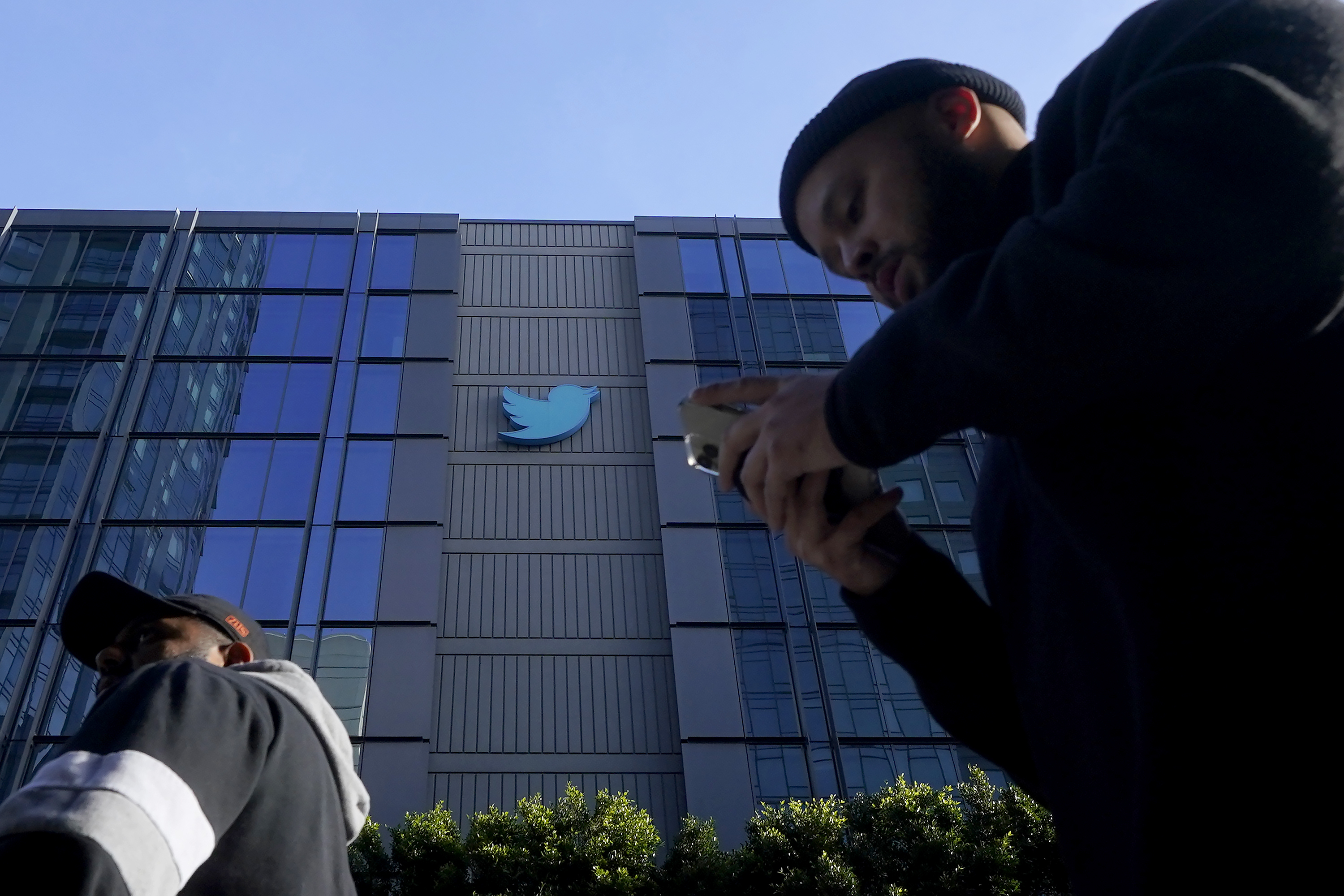 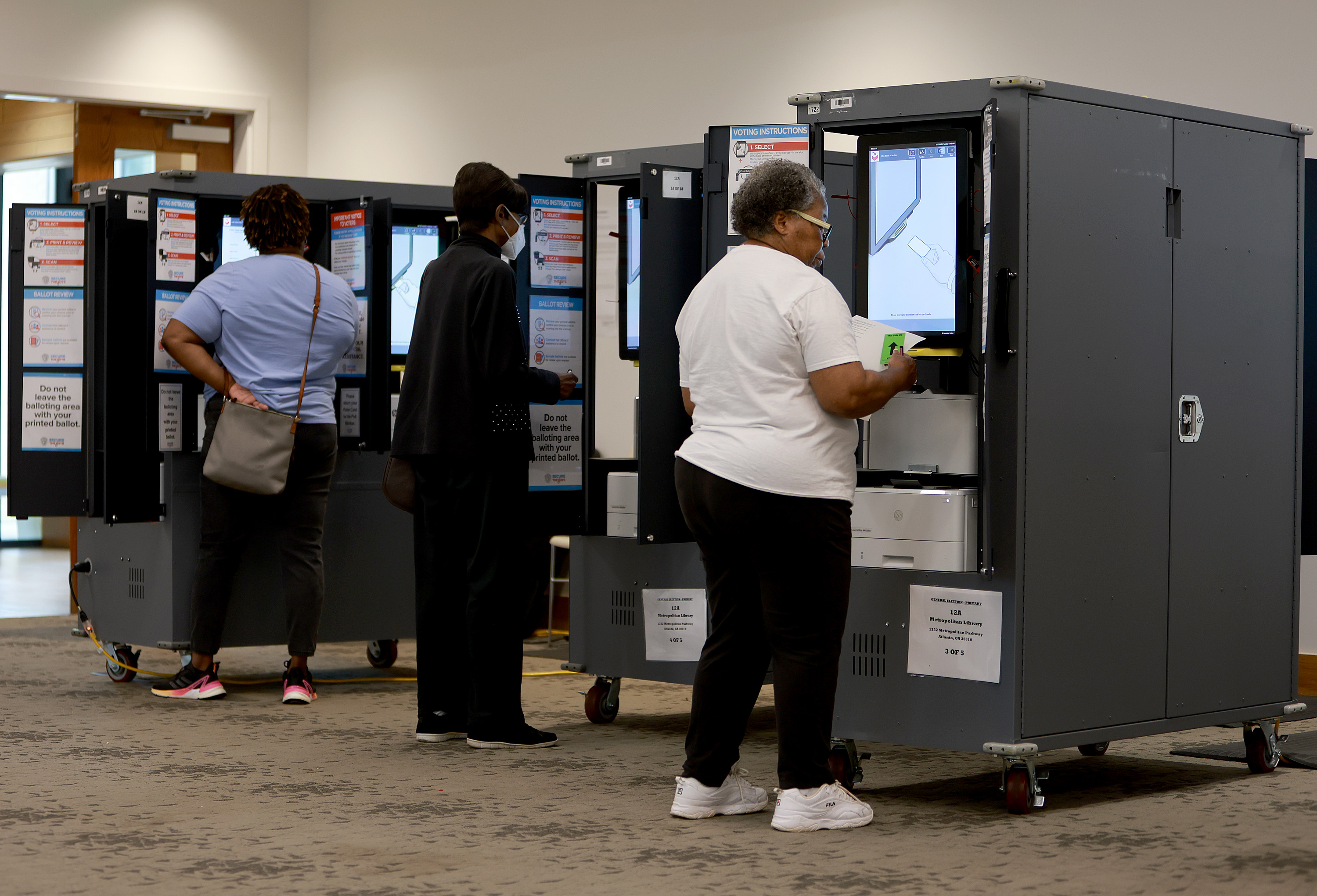 Despite Conspiracies and Misinformation, US Voting Systems Are Reliable

Many of the claims in Pennsylvania since the election have focused on misleading explanations for the time it takes to count votes.

In Pennsylvania, a woman who said she was a poll worker on a QAnon message board claimed ballot counting had ended, and that delays in vote counting are a smoke screen to cover fraud. That example was identified by the SITE Intelligence Group, a firm that monitors misinformation and extremism.

The U.S. has a long history of political races that weren't settled on Election Day, and those occasional delays have only increased in recent years given the rising popularity of voting by mail. In key battleground states like Pennsylvania, Michigan and Arizona, election officials cannot begin counting mail ballots until Election Day, guaranteeing delays.

Pennsylvania Senator-elect John Fetterman speaks after his victory over Mehmet Oz in the hotly-contested Senate battle.

In the weeks before Nov. 8, election officials, voting advocates and misinformation researchers closely monitored social media content, given the role that misleading claims about voter fraud played in the deadly Jan. 6, 2021, attack on the U.S. Capitol.

Misinformation about elections has also been blamed for deepening political divides and even an increased threat of political violence.

One of the most harmful aspects of misinformation about voting and elections is that it can erode faith in democracy itself. 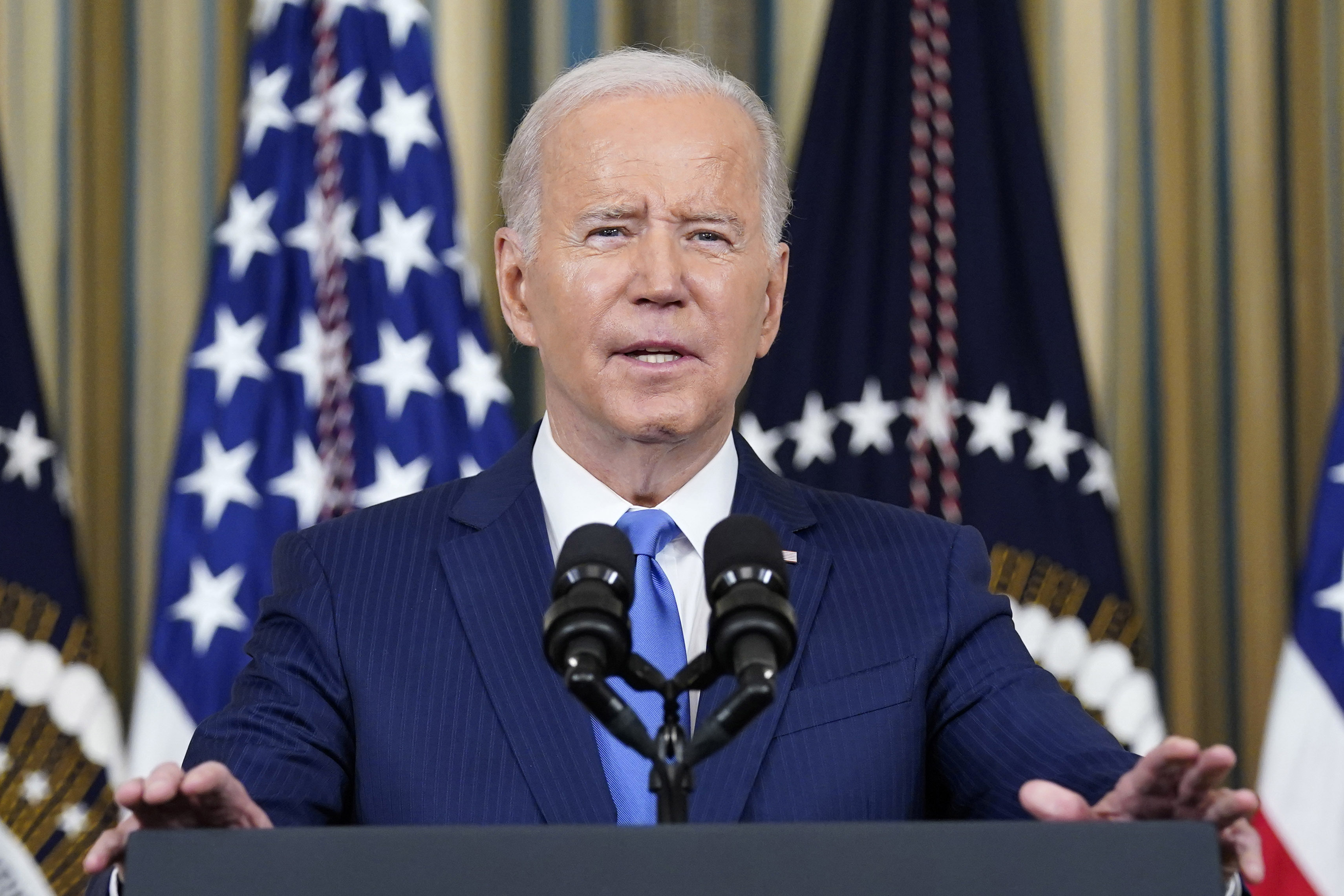 McCarthy's Quest to Be Speaker Collides With GOP Failures 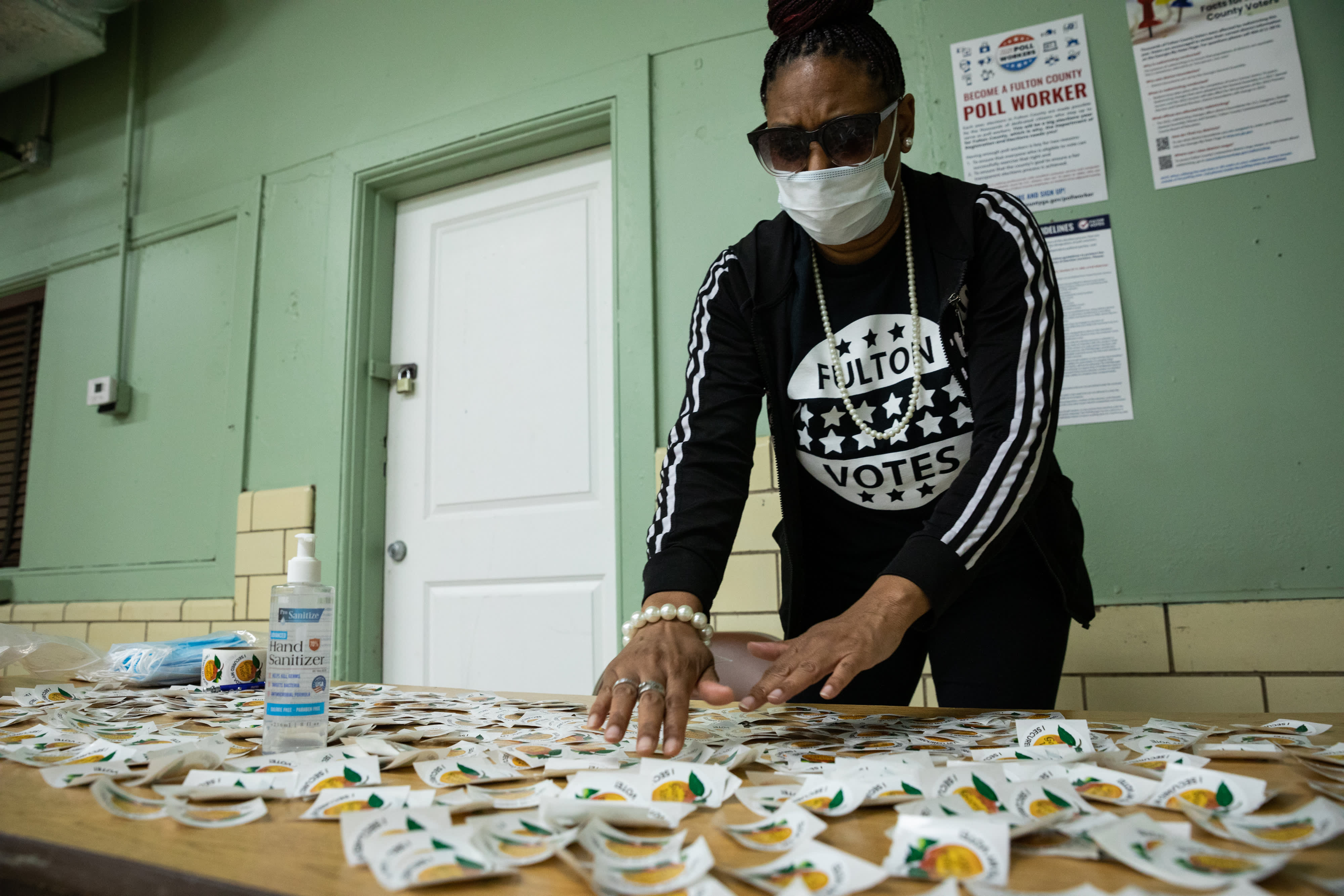 That's true whether the candidates pushing misleading claims about elections win or lose, and especially concerning when it comes to candidates for secretary of state or other offices that have power over elections, said Bret Schafer a senior fellow at the Alliance for Securing Democracy, a Washington, D.C.-based nonpartisan organization that tracks misinformation.

“If they lose, that just reaffirms beliefs that the whole thing is rigged,” he said. “And if they win, you have people running elections who have pretty wild thoughts about how elections should be run.”

It will take days or even weeks to begin to gauge the true impact of misinformation on Election Day and the weeks leading up to it, Starbird said. But early assessments suggest there was slightly less overall online engagement with viral, misleading content about elections and voting.

"Which is a little bit of a relief,” she added.

From the first out lesbian governor to the first female governor of Arkansas, women claimed historic firsts in elections across the country. But they weren’t the only ones.
Copyright AP - Associated Press