Qinxuan Pan, a Massachusetts man suspected of killing a Yale graduate student, was due in court Tuesday and the case has been continued.

Pan was arrested on May 14 in Montgomery, Alabama, by members of the U.S. Marshals and has been charged with the murder of 26-year-old Kevin Jiang.

Jiang was found on Saturday, Feb. 6, lying outside of his car on Lawrence Street in New Haven. According to the warrant for Pan's arrest, Jiang was shot multiple times.

Jiang, who grew up in Chicago, was a graduate student at Yale’s School of the Environment and he was set to graduate next year, police said.

Before his death, he had just gotten engaged to be married, court documents reveal.

Police didn’t say whether Pan and Jiang had an existing relationship. However, according to the arrest warrant, Jiang's fiancée told investigators she and Pan were friends while they were both students at MIT in 2019, and that "she did get a feeling that he was interested in her during that time." 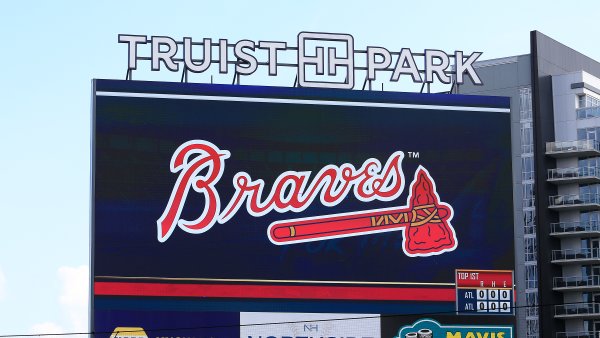 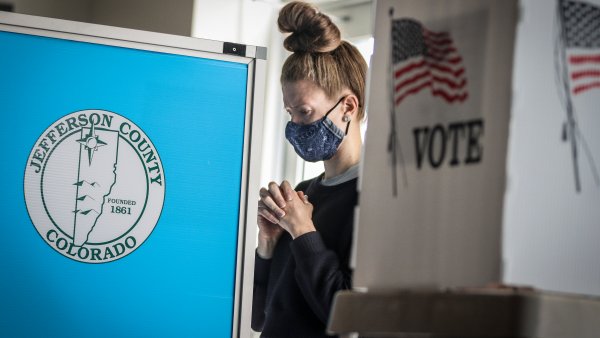 What's Different About Voting in Colorado? Here's How They Do It in The All-Star Host State

Prior to the shooting, Pan visited car dealerships in Connecticut and Massachusetts, looking to purchase a small model SUV and even asked to test-drive vehicles, police said.

The report said Pan took a blue GMC Terrain for a test drive on Feb. 6 in Mansfield, Massachusetts, and never returned it to the dealership.

Investigators believe this was the vehicle Pan was driving during the shooting. The same day, police found Pan in that vehicle in North Haven, with a stolen or lost Connecticut license plate on the vehicle. Police seized the vehicle at the time, but Pan, who was taken to a hotel by a tow truck driver, fled before he was tied to the New Haven investigation, according to the arrest warrant.

On Feb. 11, U.S. Marshals located Pan's parents in Georgia. His father told them that he'd received a call from Pan several days prior, telling him he was in Connecticut and that he needed help. His parents went from Massachusetts to pick him up and then drove with him to unknown locations, sleeping in the car, according to the warrant.

Pan’s father did not explain why his son needed help, according to the warrant. He told investigators he did not know where his son was at the time.

Two months after the murder of Jiang, the search for Pan became an international manhunt, NBC News reported.

Authorities have not confirmed a motive for the killing.

Attorney William Gerace, who is representing Pan, said his client intends to plead not guilty to the charges against him. He said Pan has no criminal record and is an “affable” young man.

“I can’t imagine him doing this crime ... and I look forward to finding out the true facts,” Gerace said in a phone interview after a court hearing.

Prosecutor Stacey Miranda asked the judge to set bail at $50 million, saying Pan’s family is wealthy and he is a flight risk. Bond was set at $20 millon.

According to prosecutors, Pan’s family owns two homes in Massachusetts and recently bid on a North Carolina home.

During a court hearing, Miranda added that Pan rented an apartment in Montgomery, Alabama, under a false name and had $19,000 in cash and his father’s passport. Prosecutors said that Pan had seven cell phones and seven SIM cards.

A motion is pending with the Supreme Court over the initial bond that was set at Pan’s arraignment.

Gerace said the bond and appeal were discussed Tuesday and the judge deferred his decision on Pan’s bond pending their appeal in the Supreme Court.

“The motion officially says the $20 million is tantamount to no bond at all and in Connecticut, you must have a bond that is reasonable,” Gerace said.

Pan's next court date is scheduled for July 28 but could be moved up depending on the Supreme Court.