Attorneys general in Massachusetts and New York were among 15 states who agreed to the new plan, while nine others and the District of Columbia did not

OxyContin maker Purdue Pharma’s plan to reorganize into a new entity that helps combat the U.S. opioid epidemic got a big boost as 15 states that had previously opposed the new business model now support it.

The agreement from multiple state attorneys general, including those who had most aggressively opposed Purdue's original settlement proposal, was disclosed late Wednesday night in a filing in U.S. Bankruptcy Court in White Plains, N.Y. It followed weeks of intense mediations that resulted in changes to Purdue's original exit plan.

The new settlement terms call for Purdue to make tens of millions of internal documents public, a step several attorneys general, including those for Massachusetts and New York, had demanded as a way to hold the company accountable.

Attorneys general for both states were among those who agreed to the new plan, joining about half the states that had previously approved it. 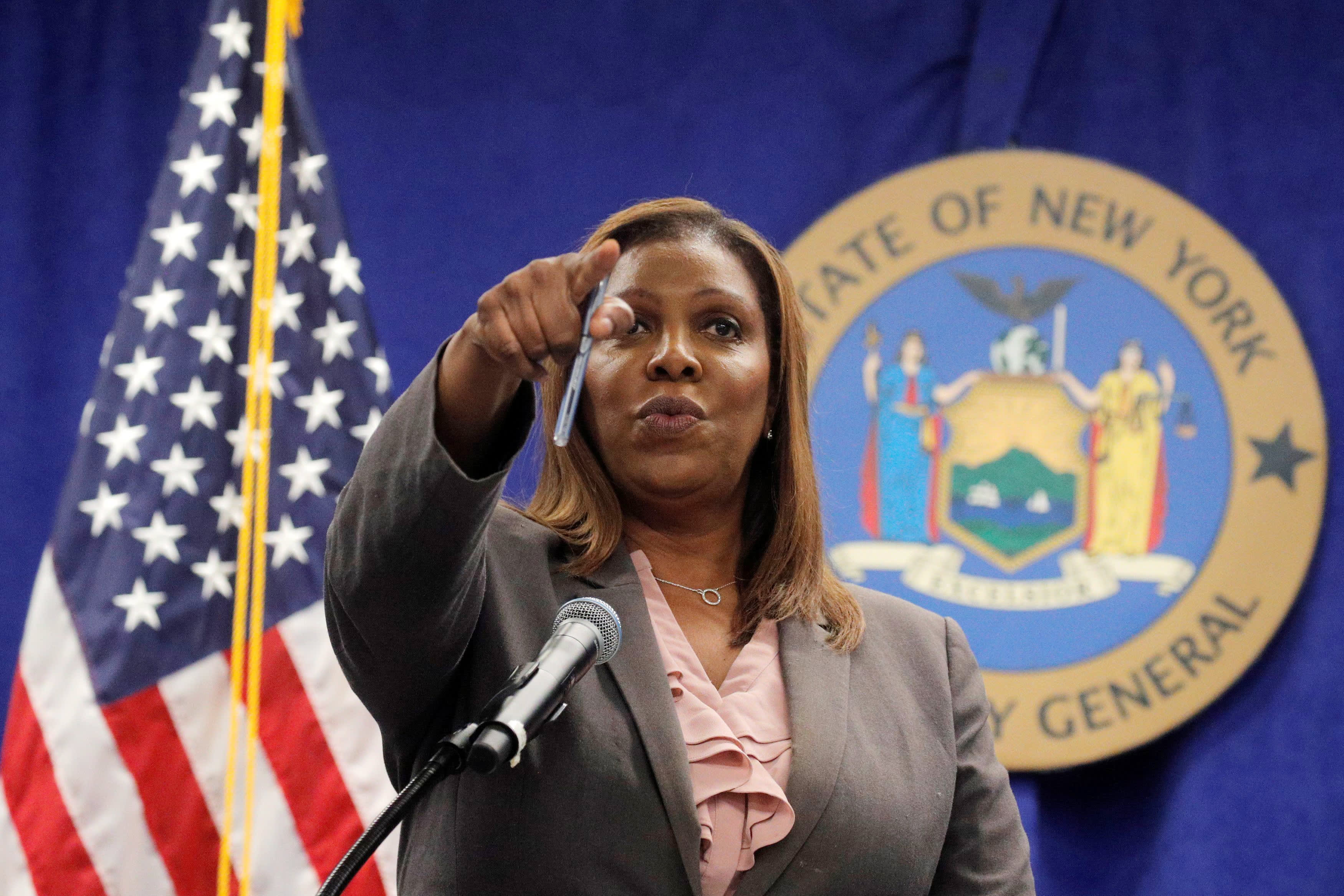 In a statement Thursday, New York Attorney General Letitia James said the deal is not perfect but will help deal with the crisis. “We’ll be able to more quickly invest these funds in prevention, education, and treatment programs, and put an end to the delays and legal maneuvering that could possibly continue for years and across multiple continents,” she said.

North Carolina Attorney General Josh Stein noted Thursday that the deal includes about $1.5 billion more than it initially did.

In a statement, members of the Sackler family called the support of more states “an important step toward providing substantial resources for people and communities in need."

Still, nine states and the District of Columbia did not sign on.

Purdue said in a statement that it will try to build “even greater consensus” for its plan.

Purdue sought bankruptcy protection in 2019 as a way to settle about 3,000 lawsuits it faced from state and local governments and other entities. They claimed the company's continued marketing of its powerful prescription painkiller contributed to a crisis that has been linked to nearly 500,000 deaths in the U.S. over the last two decades.

The court filing came from a mediator appointed by the bankruptcy court and shows that members of the wealthy Sackler family who own Purdue agreed to increase their cash contribution to the settlement by $50 million. They also will allow $175 million held in Sackler family charities to go toward abating the crisis.

In all, Sackler family members are contributing $4.5 billion in cash and assets in the charitable funds toward the settlement.

The agreement also prohibits the Sackler family from obtaining naming rights related to their charitable donations until they have paid all the money owed under the settlement and have given up all business interests related to the manufacturing or sale of opioids.

The NFL-NFLPA pain management committee announced it will offer $1 million grants for research into alternatives to opioids.

Massachusetts Attorney General Maura Healey, who had been the first attorney general to sue members of the Sackler family, praised the modified deal in a statement early Thursday. She pointed to the $90 million her state would receive and the way the company could waive attorney-client privilege to release hundreds of thousands of confidential communications with lawyers about its tactics for selling opioids and other matters.

“While I know this resolution does not bring back loved ones or undo the evil of what the Sacklers did, forcing them to turn over their secrets by providing all the documents, forcing them to repay billions, forcing the Sacklers out of the opioid business, and shutting down Purdue will help stop anything like this from ever happening again,” Healey said.

Purdue's plan also calls for members of the Sackler family to give up ownership of the Connecticut-based company as part of a sweeping deal it says could be worth $10 billion over time. That includes the value of overdose-reversal drugs the company is planning to produce.

Many hip hop songs normalize opioids and other drugs, a fact that is left out of public health approaches to the opioid epidemic, says Kaiser Health News reporter Chaseedaw Giles. At the same time, many people are unaware of side effects like withdrawal - which could be solved with public health messaging that looks to the culture and incorporates it.

Money from the deal is to go to government entities, which have agreed to use it to address the opioid crisis, along with individual victims and their families.

Most groups representing various creditors, including victims and local governments, had grudgingly supported the plan. But state attorneys general until now were deeply divided, with about half of them supporting the plan and half fighting against it.

The attorneys general who had opposed the plan said they didn't like the idea of having to rely on profits from the continued sale of prescription painkillers to combat the opioid epidemic. They also said the deal didn't do enough to hold Sackler family members accountable or to make public documents that could help explain the company's role in the crisis.

Last month, Massachusetts' Healey told The Associated Press, “The Sacklers are not offering to pay anything near what they should for the harm and devastation caused to families and communities around this country.”

The support from additional states comes less than two weeks before the deadline to object formally to Purdue's reorganization plan and about a month before a hearing on whether it should be accepted.

Many states that are legalizing marijuana have plans to help communities hurt by the war on drugs and create a legal weed industry reflective of those communities. But there needs to be more than "magical thinking" from regulators to get those businesses started, says Smoke Wallin, a board member of the U.S. Hemp Roundtable.

With just nine states and the District of Columbia remaining opposed to the plan, it makes it more likely the federal bankruptcy judge will confirm the deal.

Activists also dislike it, and two Democratic members of Congress have asked the U.S. Department of Justice to oppose it. Reps. Carolyn Maloney of New York and Mark DeSaulnier of California said the deal would wrongly grant protection from civil lawsuits to members of the Sackler family. The Justice Department has not weighed in.

Last year, the company pleaded guilty to federal criminal charges and agreed to pay $225 million to the federal government.

In a separate civil settlement announced at the same time, Sackler family members agreed to pay the federal government $225 million, while admitting no wrongdoing.

The opioid crisis includes overdoses involving prescription drugs as well as illegal ones such as heroin and fentanyl. Purdue's bankruptcy case is the highest-profile piece of complicated nationwide litigation against drugmakers, distribution companies and pharmacies.

Trials against other companies in the industry are playing out in California, New York and West Virginia, and negotiations are continuing to settle many of the claims.