Mother of Bella Bond Testifies About Drug Use, Text Messages

The mother of Bella Bond testified Monday that she and her daughter's accused killer were using heroin "heavily" in the days after Bella's death.

Michael McCarthy, 37, is accused of killing the 2-year-old in 2015 in the Dorchester apartment he shared with the girl's mother. Rachelle Bond pleaded guilty in February to being an accessory after the fact for helping McCarthy dispose of the young girl's body after he allegedly beat her to death.

Rachelle Bond took the stand on Friday and continued her testimony on Monday, speaking about her drug use and the reason why she never reported her daughter's death to police.

She said she and McCarthy were using two-to-four grams of heroin a day between the two of them after Bella's death. She said she was using mostly so she wouldn't have to think about her daughter's death.

"When you use, it kind of takes you out of reality," Bond said.

McCarthy threatened to kill her if she said anything to police.

"He would say that nobody would believe me if I told anyone," she said. "That children go missing all the time and nobody's going to believe you about yours." 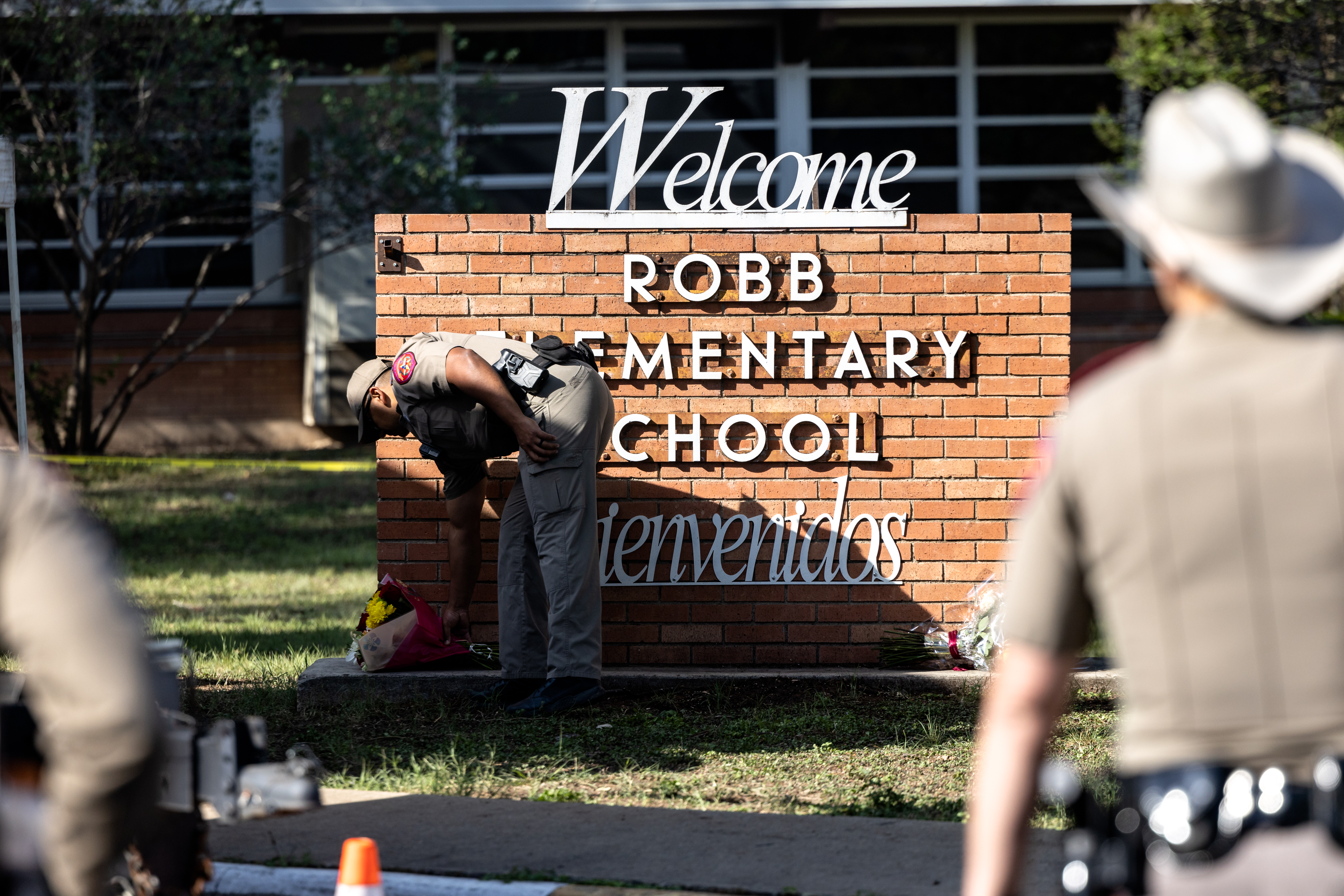 After she didn't call police immediately after her daughter's death, Bond said she felt it was too late and she might be blamed.

Whenever she brought up Bella's death, Bond said McCarthy "would just say she was a demon and deserved to die."

Also on Monday, jurors were shown two pages of texts between Bond and McCarthy.

One McCarthy text about Bella said, "we love her too much to even let the vampires be around her."

On Friday, Bond told jurors that McCarthy punched her daughter in the abdomen so hard that she bounced off a bed. She said he later told her: "It was her time to die. She was a demon."

Bond also described how McCarthy disposed of her daughter's body, placing the young girl in a duffel bag and driving her to the waterfront.

A composite image of Bella Bond was shared by millions on social media after her body was found on Deer Island in 2015.