Drivers were asked to avoid the area of Route 44, and delays should be expected

A motorcyclist was critically injured in a crash with another vehicle in Lakeville, Massachusetts, on Monday afternoon.

Lakeville police and fire were called to Route 44 around 12:30 p.m. for a report of a crash between a motorcycle and another vehicle. When they arrived, they found the male operator of the motorcycle suffering from life-threatening injuries. He was treated by paramedics at the scene and then taken by medical helicopter to Rhode Island Hospital in Providence.

The female driver of the other vehicle was not injured in the crash.

No names were released by police.

Route 44 in the area of the crash remained partially closed as of 3 p.m., police said. Drivers are urged to avoid the area if possible, and delays should be expected.

The crash remains under investigation by Lakeville police with assistance from the Massachusetts State Police accident reconstruction team. 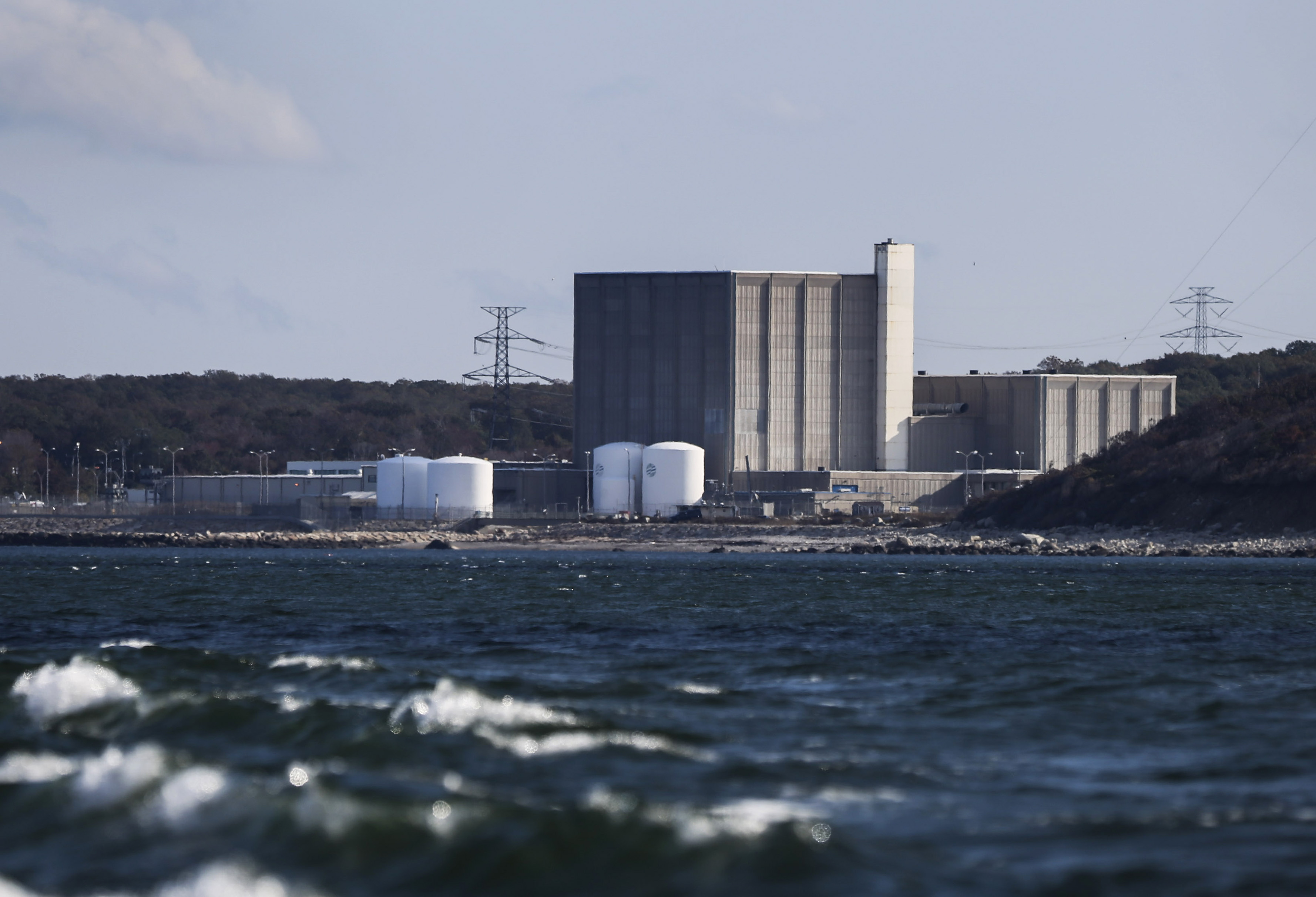