According to the Sturbridge Fire Department, the accident occurred shortly before 2:30 p.m. at the intersection of Route 49 and Podunk Road.

Ambulances from Spencer, Charlton, Southbridge East Brookfield, Brookfield, and Brimfield were called to assist at the scene. 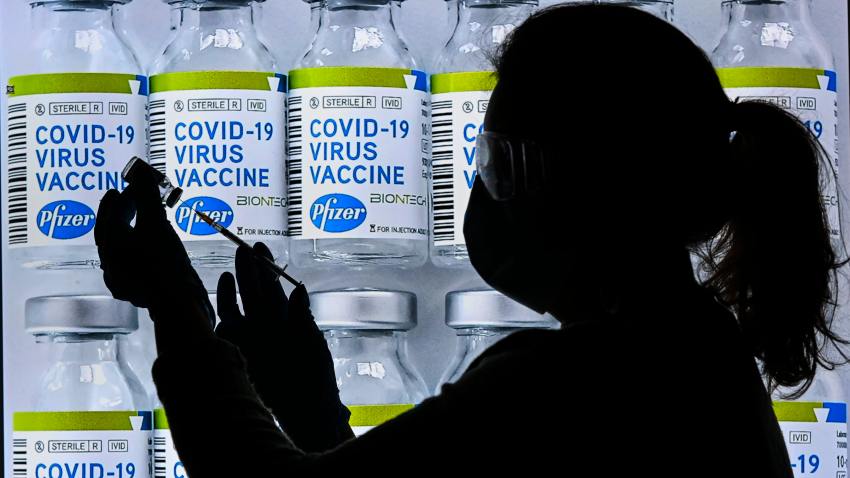 Route 49 was temporarily closed while authorities worked to clear the scene. The highway was re-opned just before 6:30 p.m.

The cause of the accident is not known at this time.