Melissa Pesta of Somerville, Massachusetts, was charged $265 for a bike she says would not register as being returned to a docking station, despite Bluebikes telling her she simply needed to take a picture of the bike; NBC10 Boston Responds contacted Lyft, the system's operator, and Pesta was refunded

Bluebikes are all over Boston — public transportation via 4,000 bicycles, with 400 stations in 11 municipalities.

Melissa Pesta relies on them to get to work from Somerville to Boston.

"I use Bluebikes every day to get to and from work," said Pesta. "Unless it's raining, then I'll try to take the bus, but pretty much every day, I'm biking five miles using Bluebikes. And even when it is raining, I still have to bike two miles to a bus station."

One day in July, she had a problem returning her bike to a docking station when she got to work. To end your ride, you insert the bike into the dock and wait for a green light indicating it is locked, but she says nothing happened. She tried again at another nearby station and couldn't get it to work there, either.

"I'm not sure if there was a power issue on the street or what the problem was," said Pesta. "But when I called Bluebikes, they told me to send them a photo of the bike and just leave it there. And I clarified with them a couple of times that that was really what they wanted me to do, and they assured me that, yes, that is what they wanted me to do. And a few days later, I ended up having them send me an email saying the bike was stolen and I was responsible."

Pesta was charged $265 for the bike. When she couldn't get the situation straightened out herself, she contacted NBC10 Boston Responds for help.

A Westwood man reached out to NBC10 Boston Responds after his family's bags were lost on an Air France flight to Europe.

"I was calling them so much. Nothing happened. They wouldn't do anything for me," said Pesta. "They said in my contract, it says that that's nonrefundable. One call from NBC, and my money was back."

NBC10 Boston Responds contacted Lyft, the operator of the Bluebikes system, which refunded Pesta the money, telling us in a phone call that there was a miscommunication with the customer service representative she spoke to. She was glad to have the issue resolved.

"If anyone is having a problem where a company is being unfair to you, contact NBC, they really can help you," Pesta said. "I felt so helpless, I felt like this big company was picking on little old me. And it worked out for me. It was really great. So thank you."

If you have a consumer problem you need help with, reach out to us here. We are the only local station committed to answering all of your calls and emails! 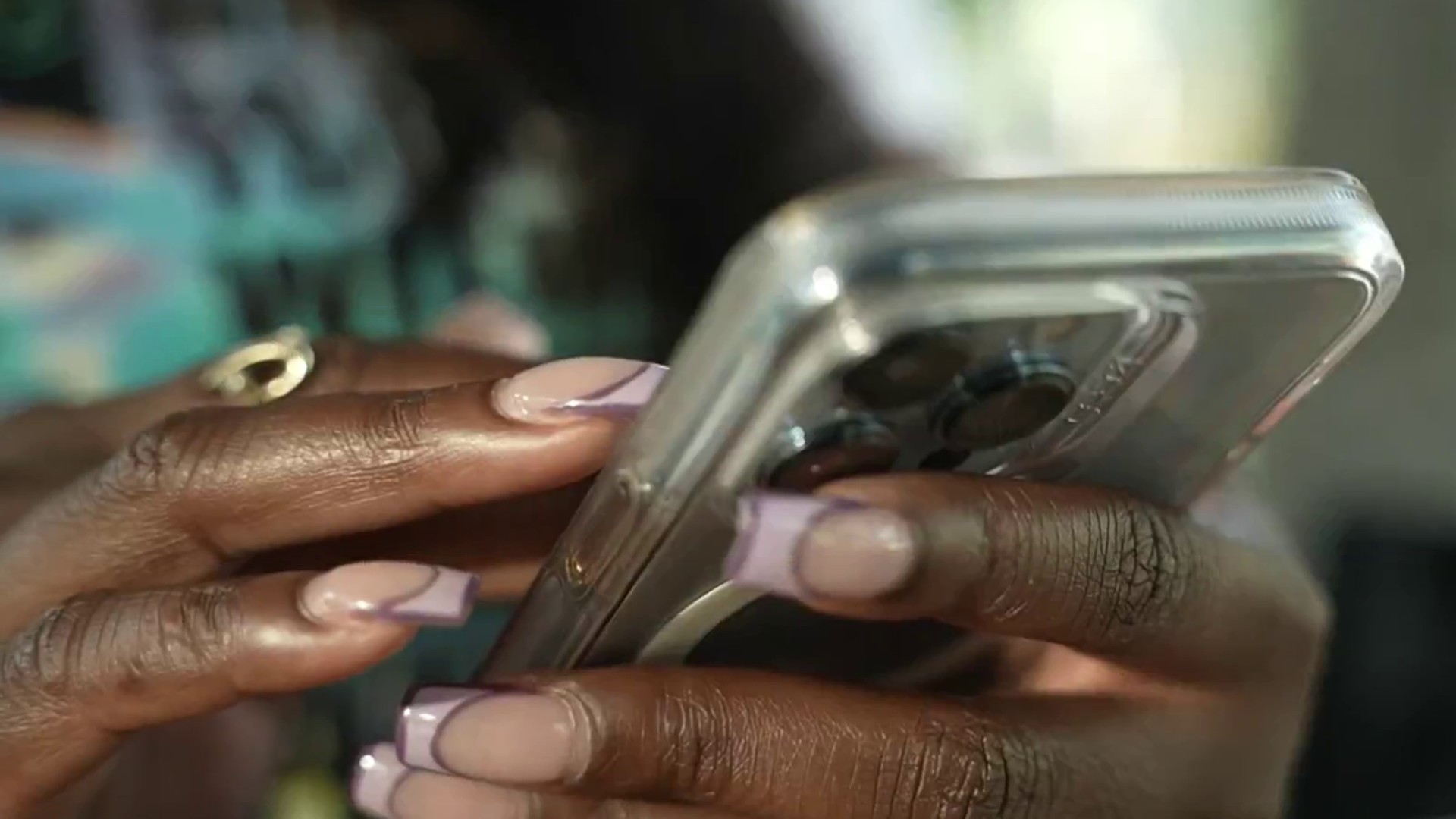 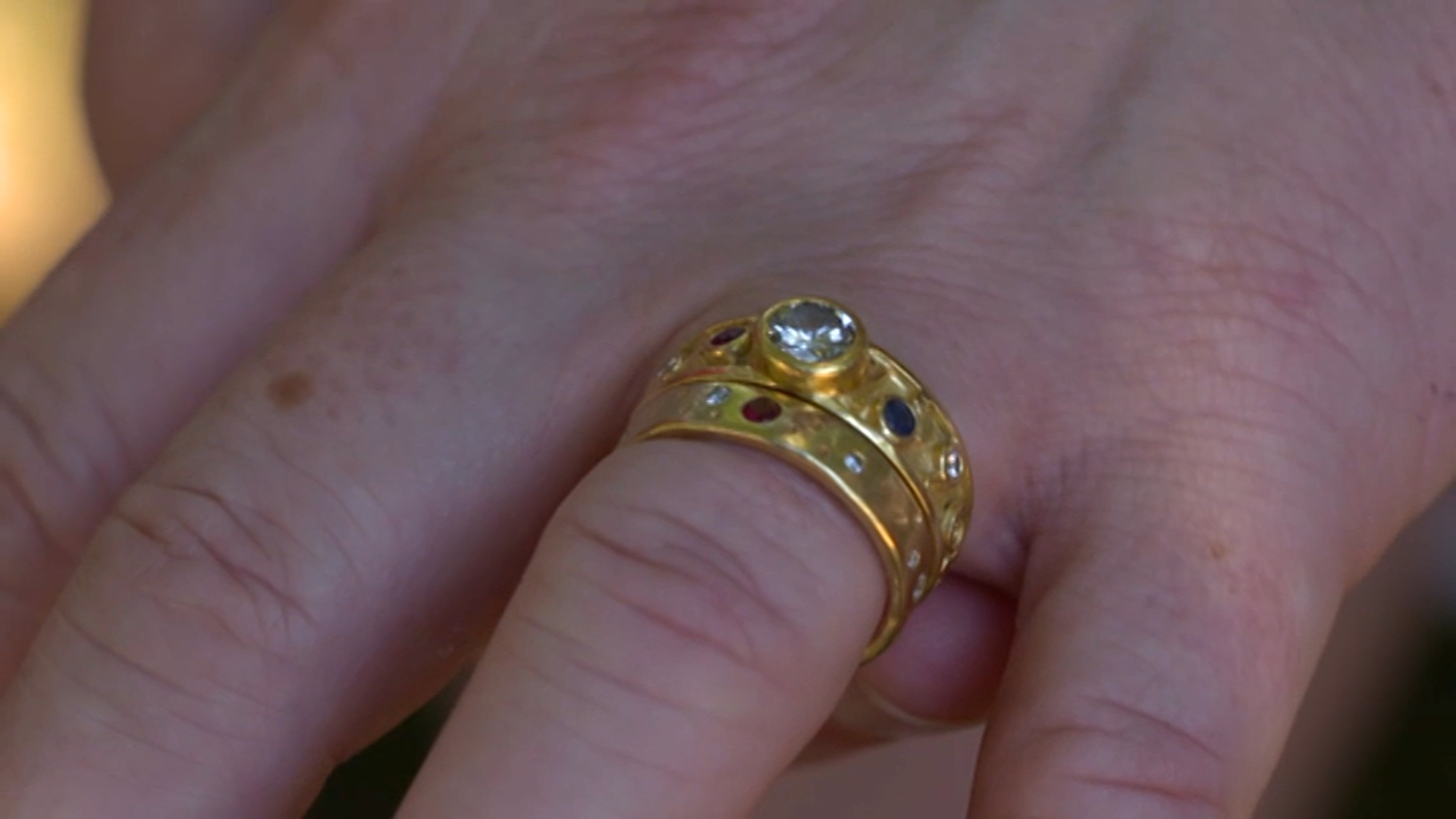