Multiple downtown businesses, numerous police vehicles and a lifeguard tower were damaged, but no significant injuries were reported, authorities said.

Nearly 150 people were arrested at the Huntington Beach Pier after thousands of unruly people, prompted by a viral Tik Tok video, gathered for a birthday party on the beach, which police later declared an unlawful assembly and issued an overnight curfew, authorities said Sunday.

Of those arrested, 121 were adults and 28 were juveniles, according to Jennifer Carey, public information officer for the Huntington Beach Police Department. They were booked on a variety of charges including vandalism, the firing of dangerous/illegal fireworks, failure to disperse, and curfew violations, Carey said.

Multiple downtown businesses, numerous police vehicles and a lifeguard tower were damaged, but no significant injuries were reported, she said.

Fire department paramedics were also called to the area to handle several medical calls, Huntington Beach fire Battalion Chief Jeff Lopez told the Orange County Register, but he did not provide details on injuries or illnesses.

The party promoted as "Adrian's kickback" was organized on TikTok and rapidly went viral across all social media platforms. NBC4 News reports at 11 p.m. on May 22, 2021.

As the Saturday gathering grew in number and rowdiness, more than 150 officers from agencies throughout Orange County were deployed to Huntington Beach under a pre-arranged request for assistance.

The Huntington Beach police emergency curfew was in effect from 11:30 p.m. Saturday through 5:30 a.m. Sunday for all individuals in the vicinity of Beach Boulevard to Goldenwest Street and Pacific Coast Highway to Yorktown Avenue.

Officers used less-lethal weapons to disperse a crowd estimated at more than 2,500 that responded to a viral video posted Wednesday on the Tik Tok page adrian.lopez517, which included the caption “pop out 'n celebrate my bday.”

The crowd, many from outside the Huntington Beach area, began to gather at 6:30 p.m. Saturday around a lifeguard tower for what was dubbed “Adrian's Kickback”.

Teachers in the Huntington Beach unified high school district say that district officials have told them to go back to campus in January for in-person teaching or go on leave. Vikki Vargas reports for NBC4 News at 5 p.m. on Dec. 11, 2020.

Footage on social media showed the crowds dancing, taking videos, and launching fireworks. Laughter and screams can be heard in the background.

Police officers in riot helmets and armed with batons surrounded the crowd and began to break up the gathering after the fireworks were used. Social media videos showed objects being thrown at officers, people jumping on top of cars and celebrating on the street in downtown Huntington Beach.

There was a report of a bomb threat but no bomb was found.

Huntington Beach police were aware of the potential gathering, and noted on Twitter early Saturday that “As is the case with ALL large gatherings in #HuntingtonBeach, we have taken steps to prepare for a potential increase in visitors this weekend due to a promoted gathering that has received significant interest on social media.” 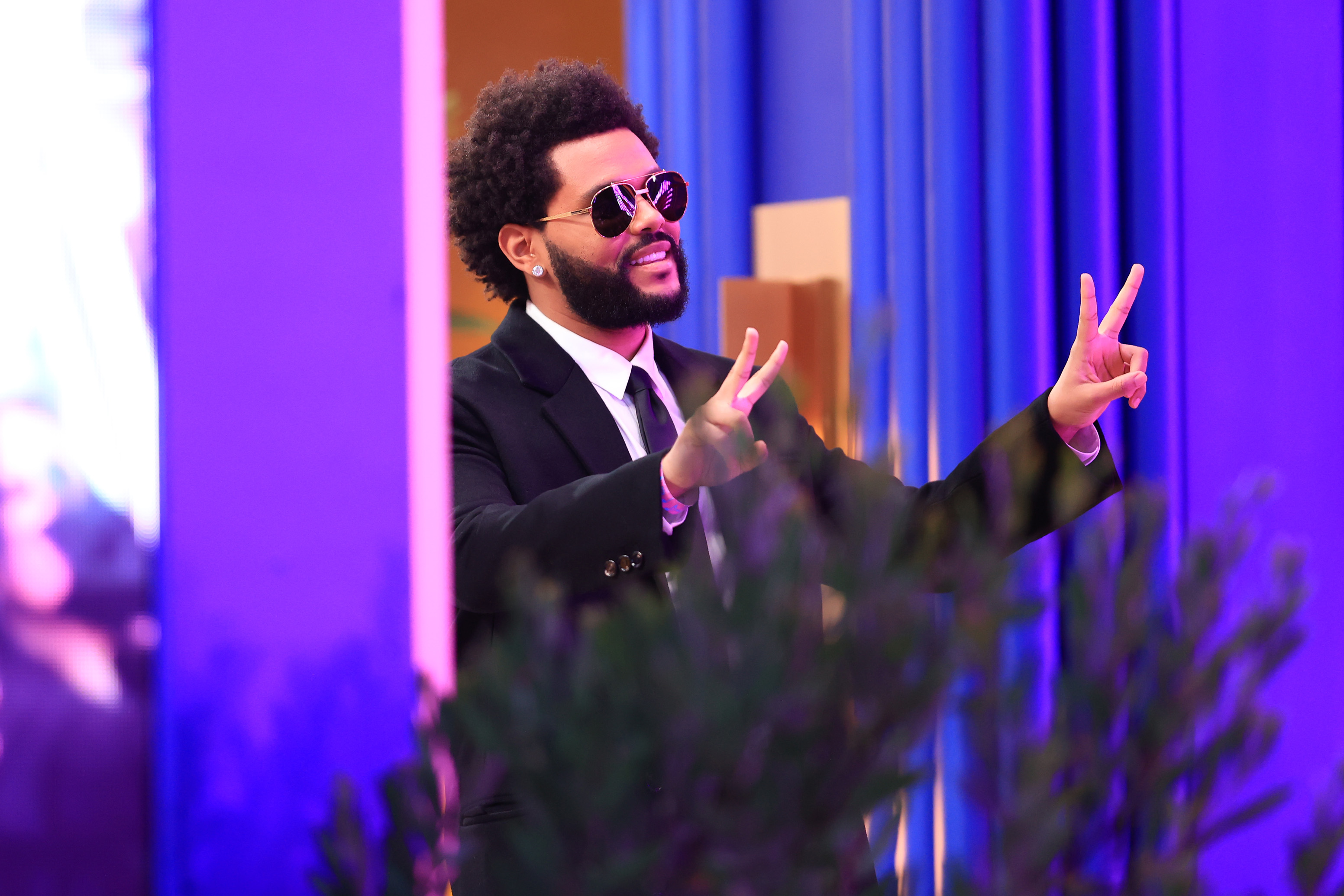 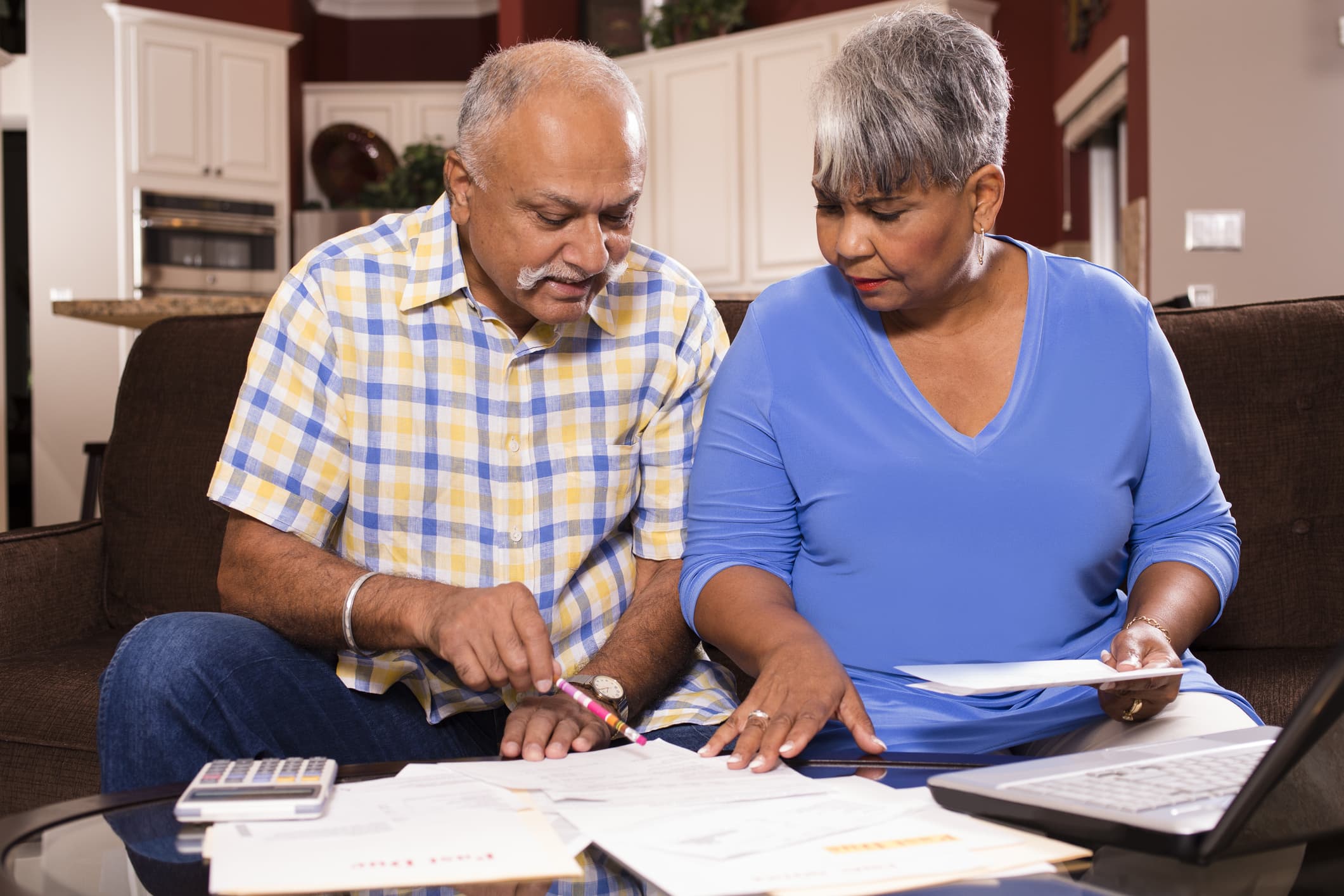 Here's How to Get $100,000 in Annual Tax-Free Income During Retirement 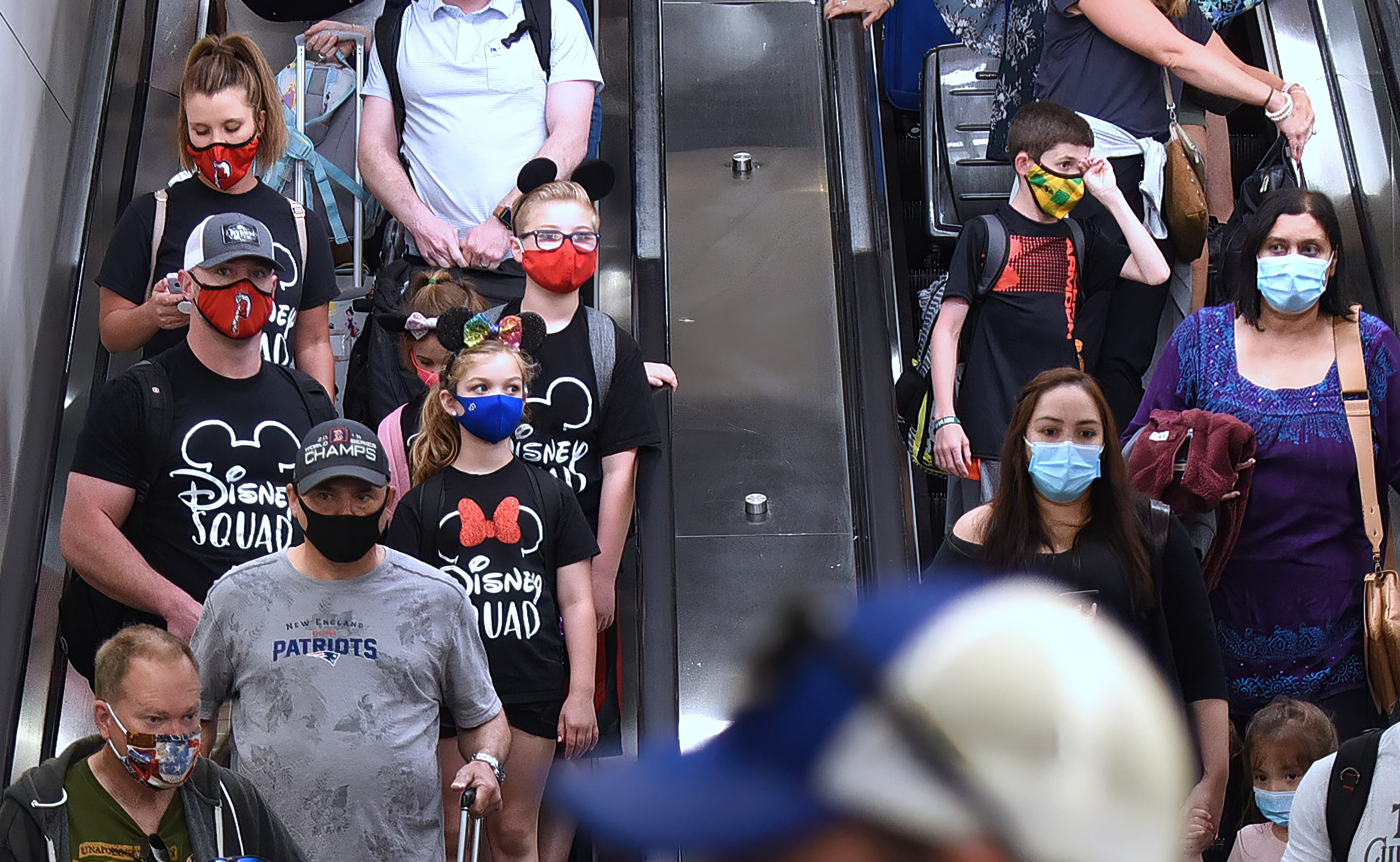 It's Not Your Imagination. Rising Airfares and Hotel Rates Are Making Vacations More Expensive

The department warned that there should be no alcohol or drug use on the beach and no fireworks, and noted it was “taking significant steps to prepare for the potential influx of visitors, including working closely with our regional public safety partners. Toward that end, the HBPD will also be strictly enforcing all applicable laws & ordinances throughout the weekend.”

Videos from the scene late Saturday showed throngs of people leaving the beach in response to police requests.