Matt Schlapp, the president of the Conservative Political Action Committee, has drawn criticism from Asian Americans and others across social media this week after he called for “Sesame Street” to be defunded for introducing its first Asian American Muppet.

Schlapp, a conservative lobbyist, tweeted a news story about the coming debut of a Korean American character, Ji-Young. The Muppet has been praised for letting Asian American children see a character like themselves on screen, but Schlapp slammed the host network, PBS, which receives both government and private-sector funding.

“What race is Ernie is Bert?” Schlapp tweeted Monday. “You are insane PBS and we should stop funding you.”

In an email to NBC News, Schlapp did not deviate from his position. He also took shots at National Public Radio (NPR), a publicly funded nonprofit media outlet, accusing the organization, as well as PBS, of wanting to "be in arms in the socialist movement." 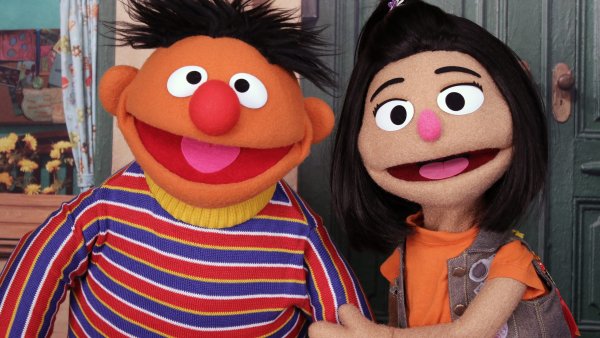