The average listing price for the list’s hottest markets in 16 states was $374,000

While many are flocking to sunnier coasts boarding the United States, others are traveling north and calling New England home.

The study found that affordability remains a major selling point for homebuyers – and for the list – as home prices and mortgage rates skyrocket across the nation. 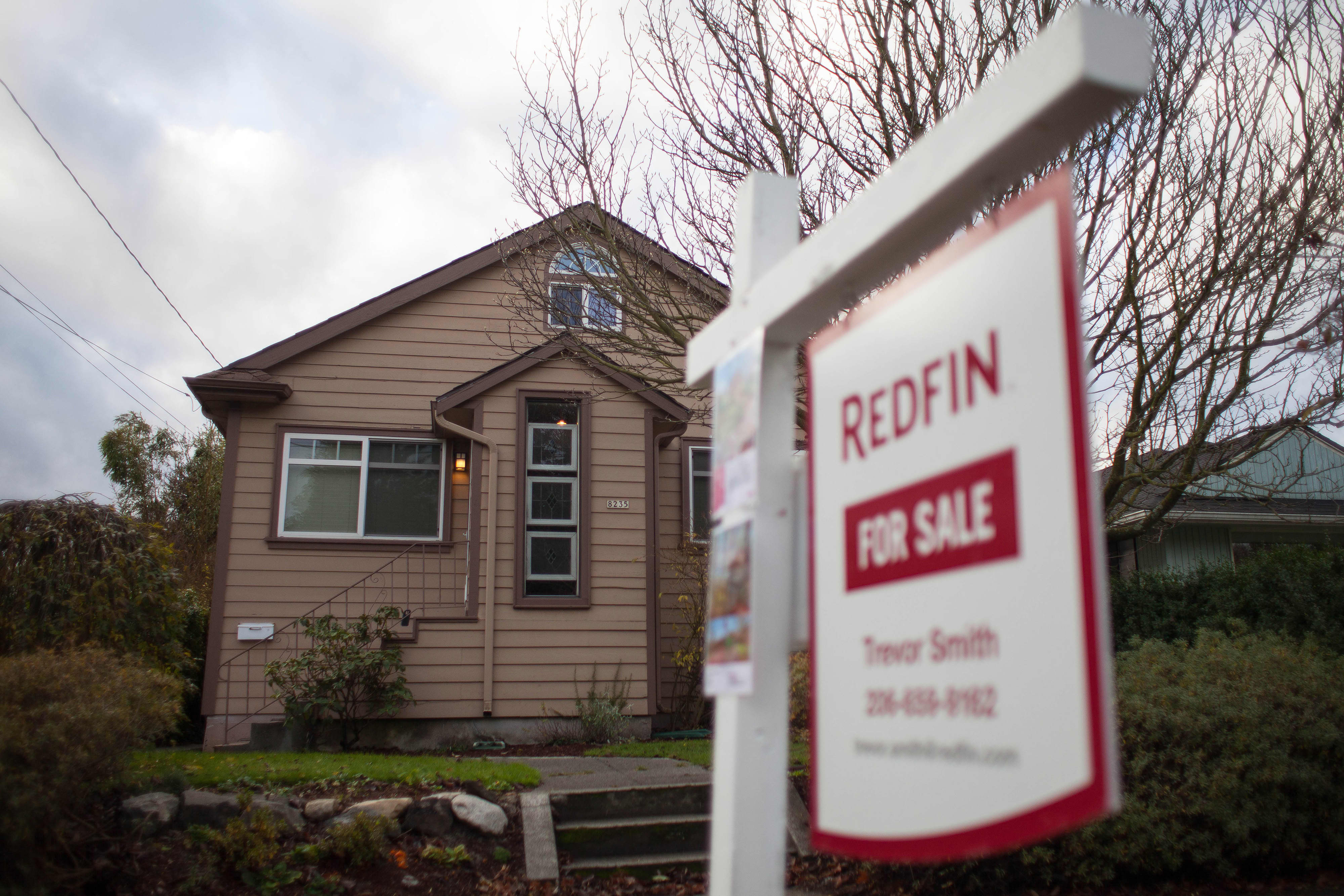 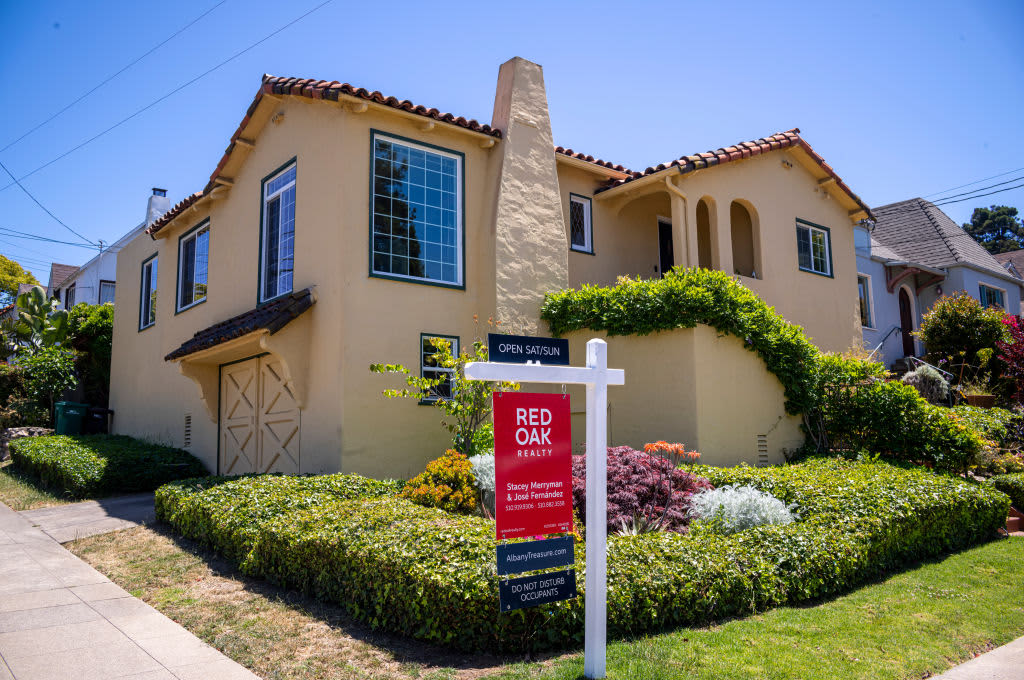 Mortgage Demand Is Now Roughly Half of What It Was a Year Ago, as Interest Rates Move Even Higher 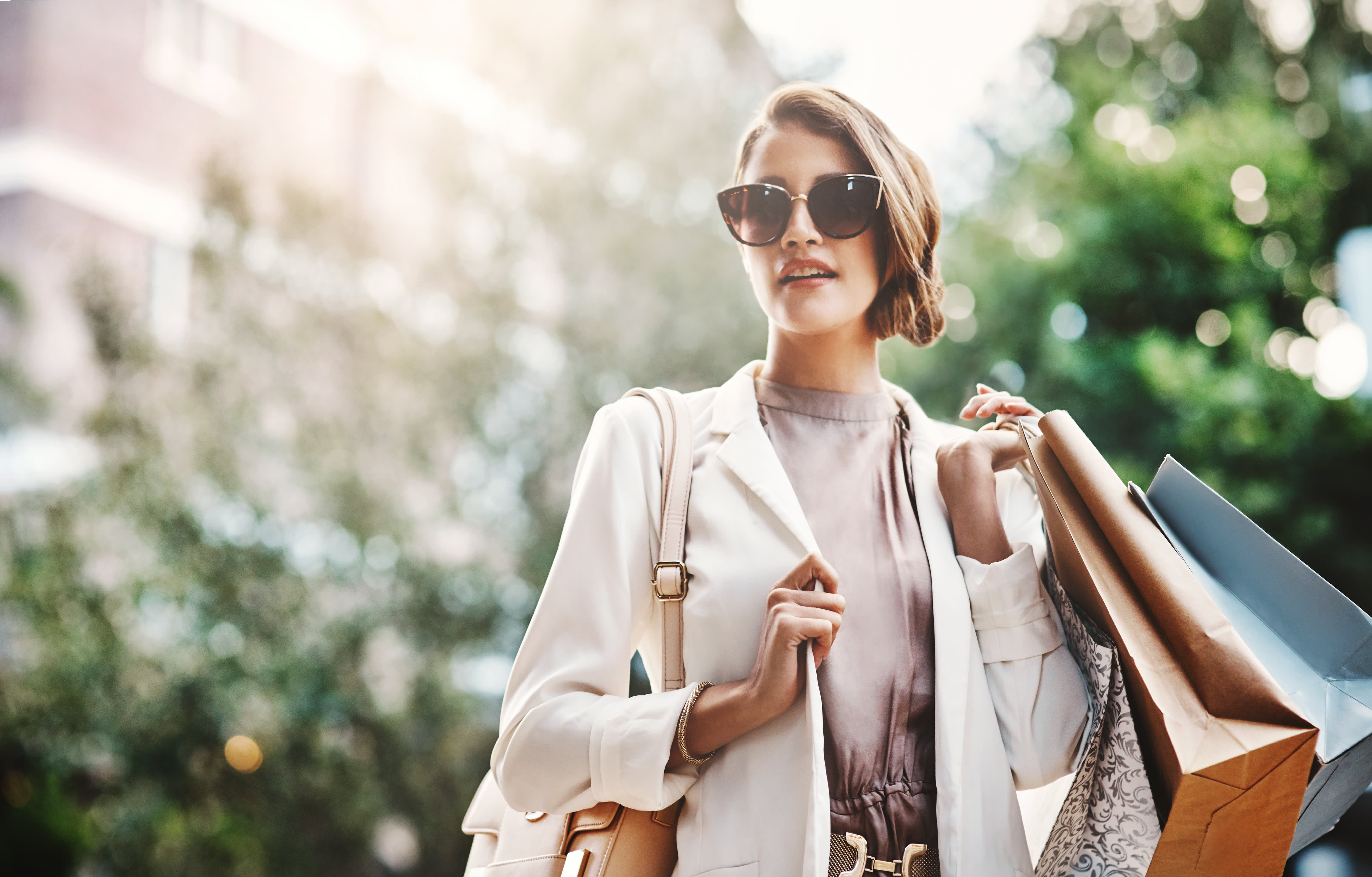 ‘Nobody's Immune to Inflation': These Are the Most Expensive Cities for the World's Wealthy

The average 30-year fixed mortgage rate is above 5%, a big jump from a year ago, and this spring's real estate market is expected to be red-hot.

Manchester, New Hampshire, took the top spot on the list, while Burlington, Vermont, was listed at number two and Portland, Maine, landed at number three.

Massachusetts was also represented on the list with Springfield and Worchester coming in consecutively at numbers 12 and 13.

Realtor.com’s Market Hotness rankings weighed two aspects of the housing market: market demand and the market’s pace, which is measured by the number of days a listing remains active on it’s website.

Here’s how May’s top 20 hottest real estate markets in the U.S. lined up.