New Hampshire native Noelle Lambert has started her run on the 43rd season of “Survivor.”

Lambert is the show’s first above-knee amputee to compete. She is excited to show people that despite a limb difference she is capable of competing with the rest of the castaways.

Lambert has been an athlete all her life. She was a standout freshman lacrosse player at UMass Lowell. However, it all changed that summer when she lost her leg in a moped accident on Martha’s Vineyard.

With an incredible support system in her family, her team, friends and medical team, Lambert came back to not only compete on the lacrosse field but score points.

After graduating from college she swapped her cleats for track spikes and began training for the Paralympic Games in Tokyo. There, she set an American record for the 100-meter event -- it was her own record to break, too!

Learn more about her story here. 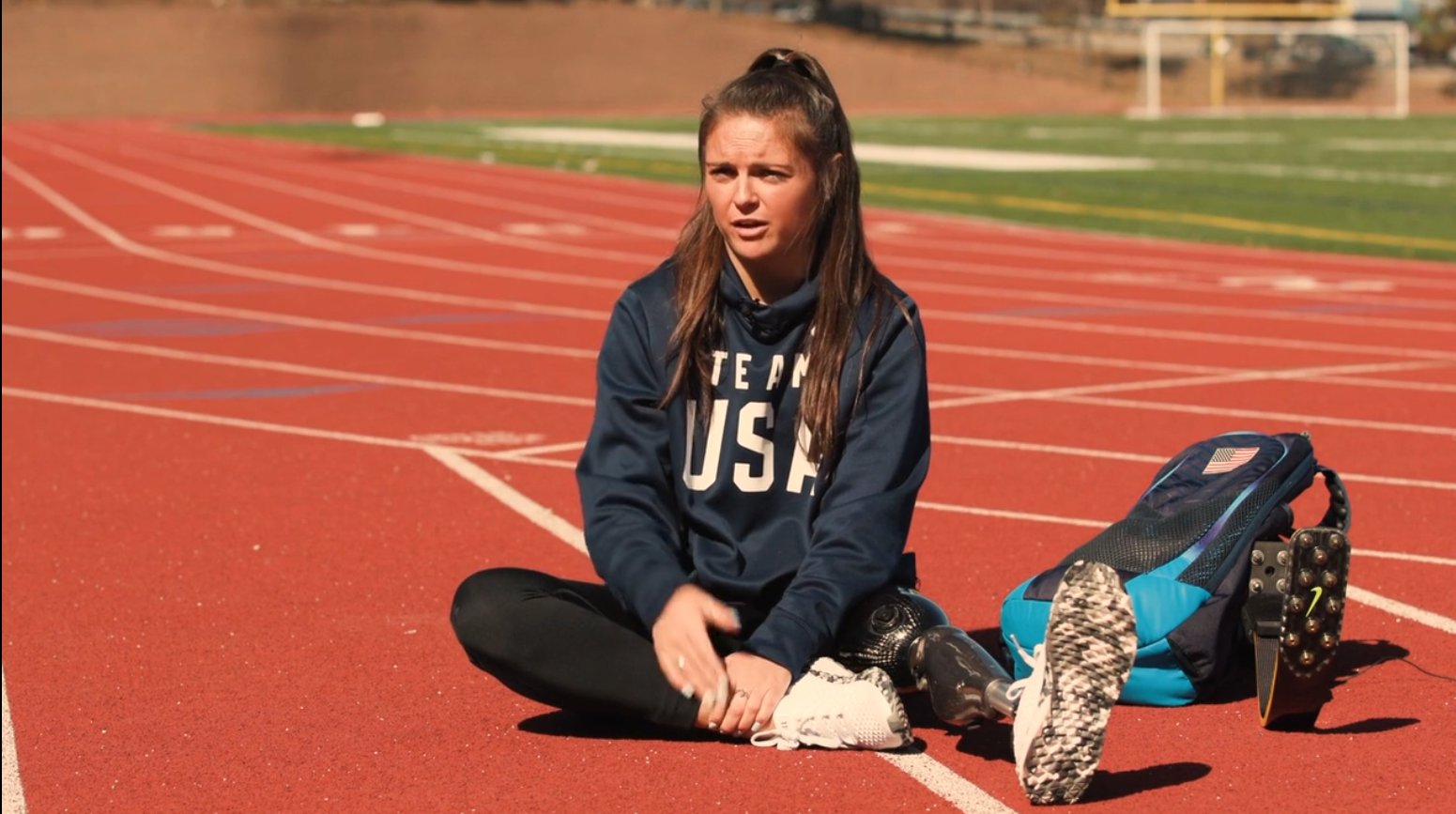 It was in Tokyo that Lambert first learned her mom’s dream of her daughter competing on “Survivor” could be realized. When it came time to prep for the show,

Lambert did her homework and did what she could do to be ready for the mental and physical challenges she would face. But when it comes down to it, she explains there’s really no way to prepare because it’s always the unexpected!

The C Street Pop-Up at Iron Works in South Boston is the perfect place to embrace eight local vendors who are giving you a unique shopping and sipping experience.