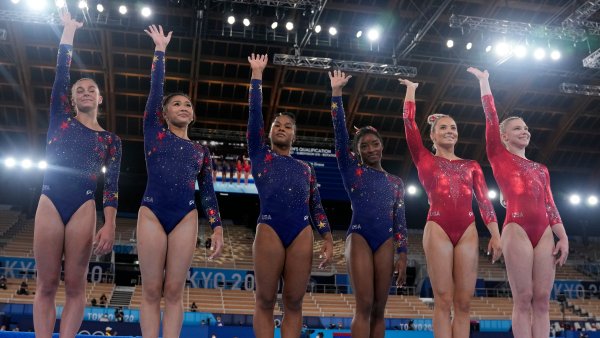 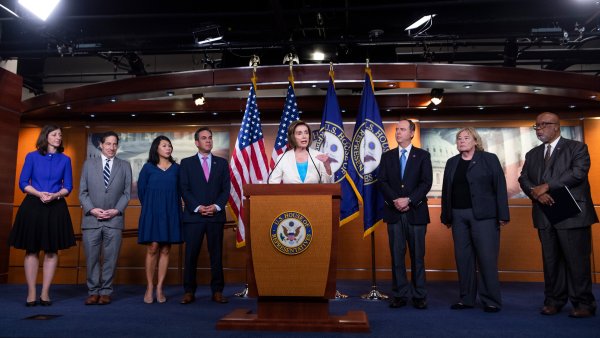 Torbick turned herself in in February after police conducted an investigation into allegations of sexual misconduct at Exeter High School. Police say she had a teenage girl perform a sexual act during therapeutic treatment. The indictment this month alleges the sexual activity happened in Exeter and Epping.

Her attorney, Donna Brown, said Saturday she's reviewing the case and had no further comment.