A prominent South Carolina attorney whose wife and son were gunned down six months ago in unsolved killings was indicted Thursday on 21 more charges that he stole settlement and other money from clients.

When combined with previous charges from the state grand jury, Murdaugh now faces nearly 50 counts of breach of trust with fraudulent intent; computer crimes; money laundering and forgery. State prosecutors said he has stolen more than $6.2 million. He also faces a few other charges after police said he tried to fake his own death.

The latest indictments handed up Thursday against Alex Murdaugh include seven more alleged schemes between 2016 and 2020 where the attorney told clients their settlements were smaller than expected or they had to pay extra fees for things like accident reconstruction, according to court records.

Murdaugh, 53, then sent that portion of the settlement money to a fake account he created, prosecutors said. 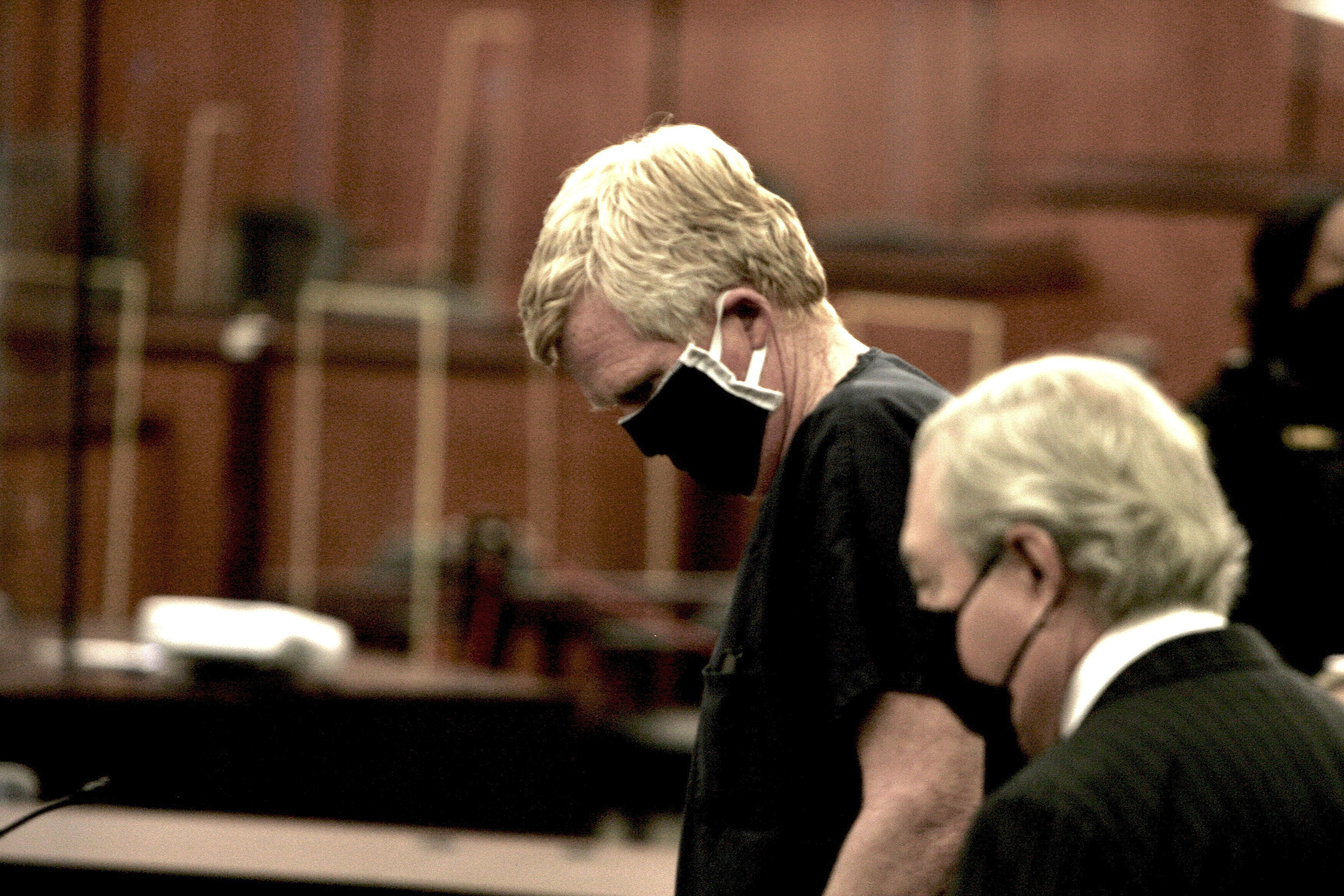 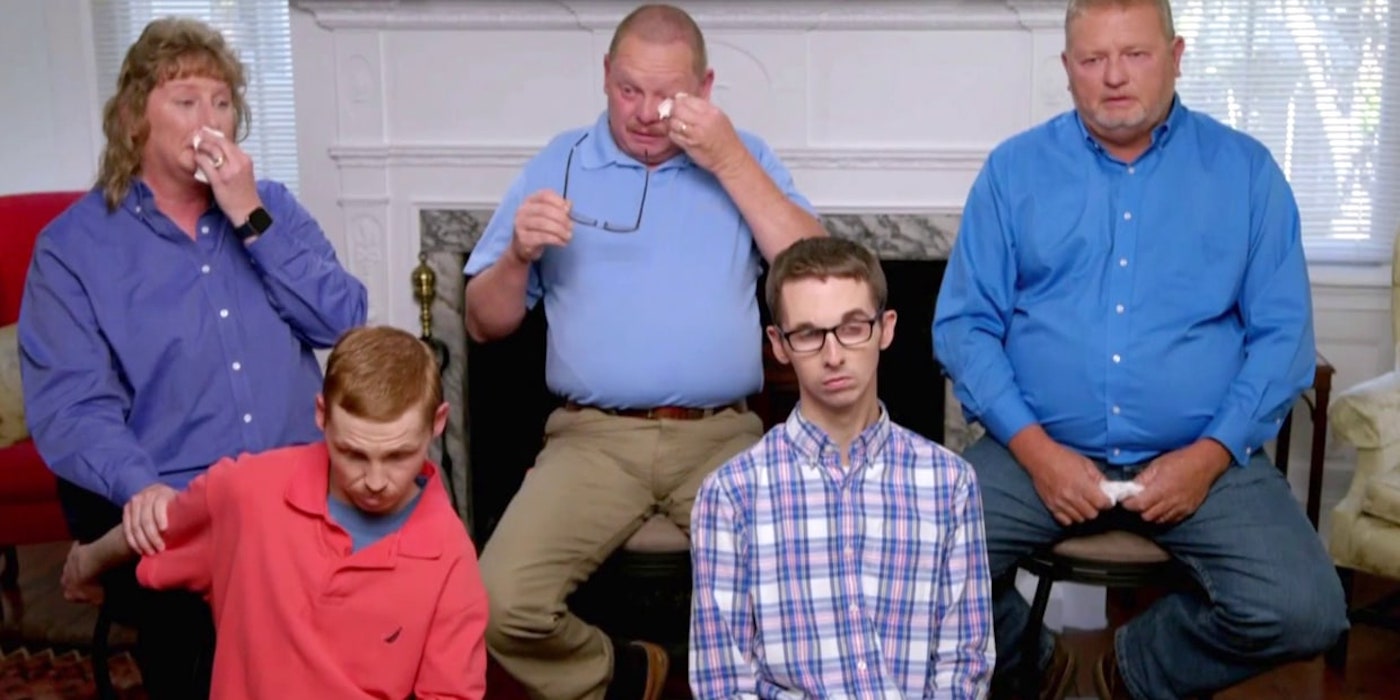 Family of Murdaugh Housekeeper, Owed Millions After Her Death, Speaks Out

Murdaugh's father, grandfather and great-grandfather were prosecutors in tiny Hampton County, where every road leading to the county seat is two lanes. The family also founded what has become a giant private law firm with dozens of attorneys known for suing railroads and getting injury claims for workers.

Murdaugh's legal troubles began after his wife, Maggie, 52, and son Paul, 22, were found shot to death at the family's estate in June. No one has been charged in their deaths and Murdaugh's lawyers said he has denied having anything to do with their killings. They didn't immediately comment on the latest financial charges.

In one indictment Thursday, prosecutors said Murdaugh told the representative of a dead woman's estate he only recovered $30,000, but since the award was so small, he would waive his lawyer fee. Instead, Murdaugh recovered more than $180,000 and wrote a check to his bank account for the more than $150,000 difference, the indictment said.

In another case, Murdaugh told a family friend $85,000 of a settlement had to be set aside for a “medical insurance lien" and then sentthat money to himself, according to the indictment.

Murdaugh has been held without bond for more than seven weeks — a judge said it was for the defendant’s own safety after his arrest on charges he stole $3.4 million in insurance money meant for the sons of his housekeeper Gloria Satterfield. She died after a fall at one of the family’s homes in 2018. Murdaugh’s lawyers are appealing the no bond decision to the state Supreme Court.

Murdaugh will be in court again Friday for a virtual bond hearing on 27 indictments from nearly three weeks ago. Prosecutors said the charges include taking $125,000 from a settlement for a state trooper injured on duty.

Murdaugh also is charged in what investigators said was an attempt to have himself shot and killed so his surviving son could collect a $10 million life insurance policy.

All the charges against Murdaugh are felonies and he could face hundreds of years in prison if convicted of all them.

All the charges involve a fraudulent bank account Murdaugh created with a name similar to a company that handles legal settlements, according to investigators.

Murdaugh used the money to pay bank overdraft fees, credit card payments, checks written to friends and family and other items, according to the indictments.