The mayor of New London has decided to remove the city's Christopher Columbus statue to protect it from potential vandalism, hoping that a final decision on what to do with the controversial statue can be put to the public and city council.

Thousands of people have signed petitions to remove the statue, which has already been vandalized with spray paint. It's a debate playing out in other cities as well. In Boston, a Christopher Columbus statue was beheaded and has been removed; in Richmond, Virginia, one was thrown in a lake.

“After the events yesterday in Boston and Richmond, I have some very serious concerns about a copy cat crime in New London. I really feel like I have an obligation to preserve the artifact. I made the decision that the statue needs to be moved quickly and put in a safe location," Mayor Michael Passero told NBC Connecticut.

This isn’t the first time the New London Christopher Columbus statue has been vandalized.

Passero said there is no concrete plan of what to do with the statue yet, and that while he made an executive decision to remove it for now, he wants to hear from the public and put a final decision to the city council.

New London’s statue was once a gift to the city. While some seek to honor Columbus' historical contribution, others say he is a symbol of conquest and subjugation of indigenous people.

A Change.org petition with thousands of signatures calls to get rid of it and replace it with one honoring leaders of the La Amistad revolt.

Petition creator Tessa Rock of New London said she thought this would be a good replacement because, “the story of La Amistad is historically illuminating to our city and it’s inclusive of all communities.”

Rock said she later learned a local youth group had already garnered thousands of signatures demanding the removal of the statue too and other changes within the community. 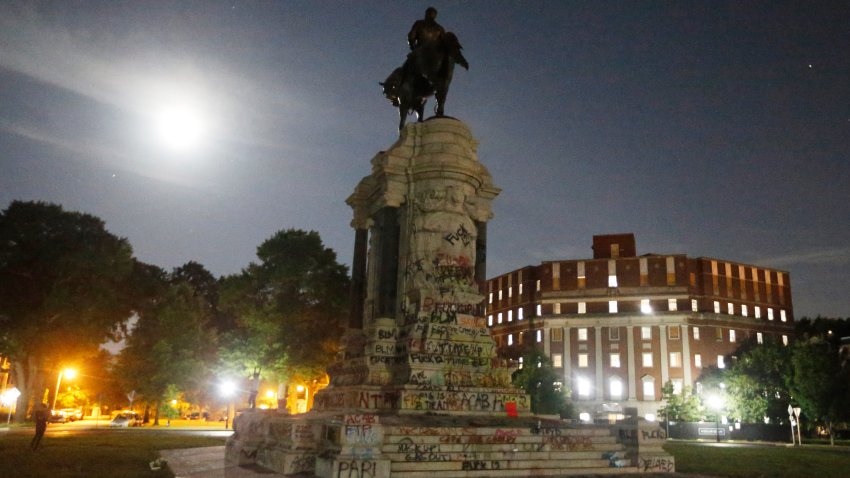 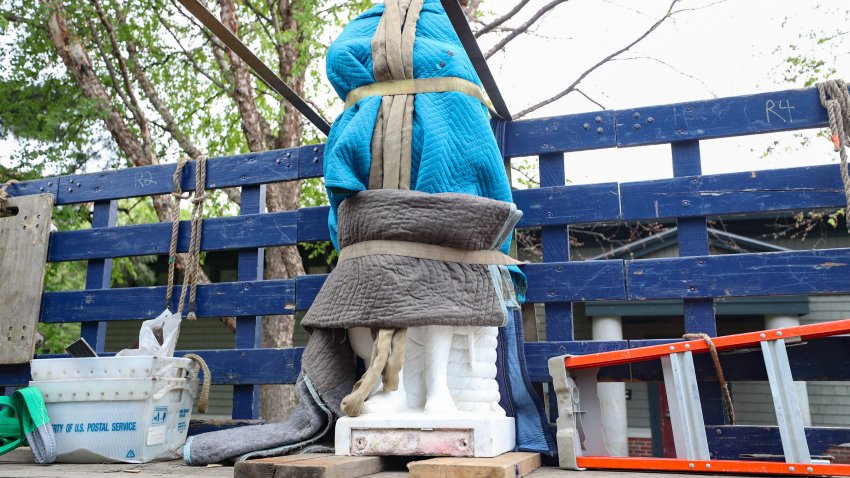 New London’s next city council meeting is Monday, June 15 at 7 p.m. The mayor said the public can make their voices heard at the beginning of the meeting.