The release will mark a new chapter in the U.S.-Saudi relationship and a clear break from Trump’s policy of equivocating about the Saudi state’s role in the brutal murder

The Biden administration will release an intelligence report Thursday that concludes that Saudi Crown Prince Mohammed bin Salman approved the 2018 killing of journalist Jamal Khashoggi, according to three U.S. officials familiar with the matter.

The intelligence assessment, based largely on work by the CIA, is not new — NBC News was among the organizations that confirmed it in 2018. But its public release will mark a significant new chapter in the U.S.-Saudi relationship and a clear break by President Joe Biden with former President Donald Trump’s policy of equivocating about the Saudi state’s role in a brutal murder that was widely condemned by members of Congress, journalists and a United Nations investigator.

White House spokeswoman Jen Psaki told reporters Wednesday that Biden would communicate with the Saudi king, rather than his son the crown prince. She said the declassified Khashoggi report was being prepared for release soon. 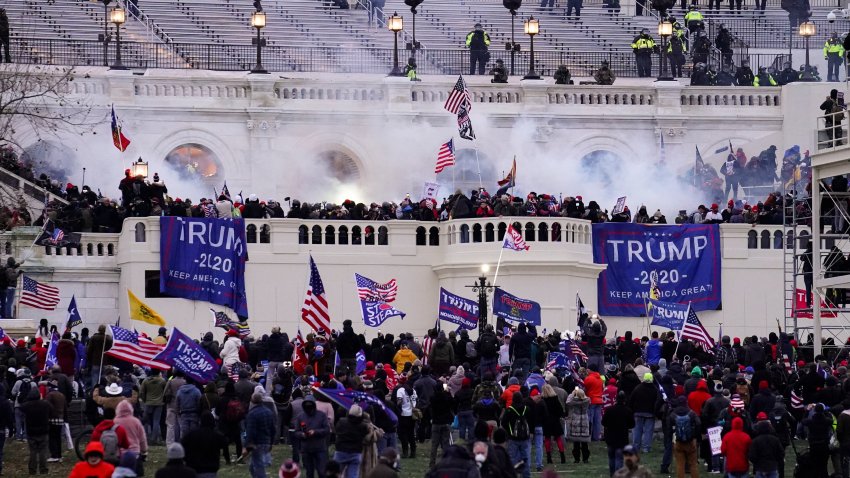 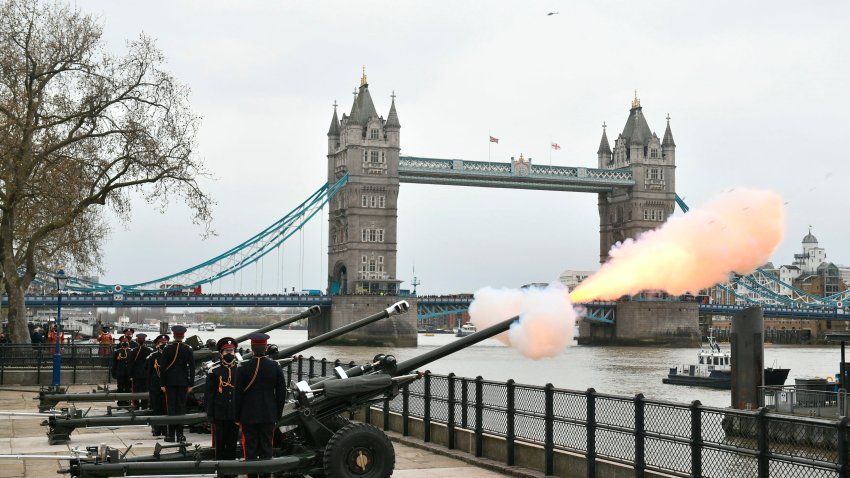