All Marit Bjorgen needed was one event.

One race to make history.

Bjorgen on Saturday became the most decorated female Winter Olympian by picking up the silver medal in the women's 15km skiathlon at the Alpensia Cross-Country Centre in Pyeongchang, South Korea.

The silver is Bjorgen's 11th career Olympic medal, most ever by a female Winter Olympian. With two more, she’ll tie Norwegian biathlete Ole Einar Bjoerndalen as the most decorated Winter Olympian. Three more would put her in sole possession of that title.

Charlotte Kalla of Sweden separated herself from the field to win the first gold medal of the PyeongChang Games. Kalla finished in 40 minutes, 44.9 seconds. Bjorgen closed 7.8 seconds behind Kalla.

Bjorgen's next chance at a medal will be Tuesday’s women’s 10km individual sprint. 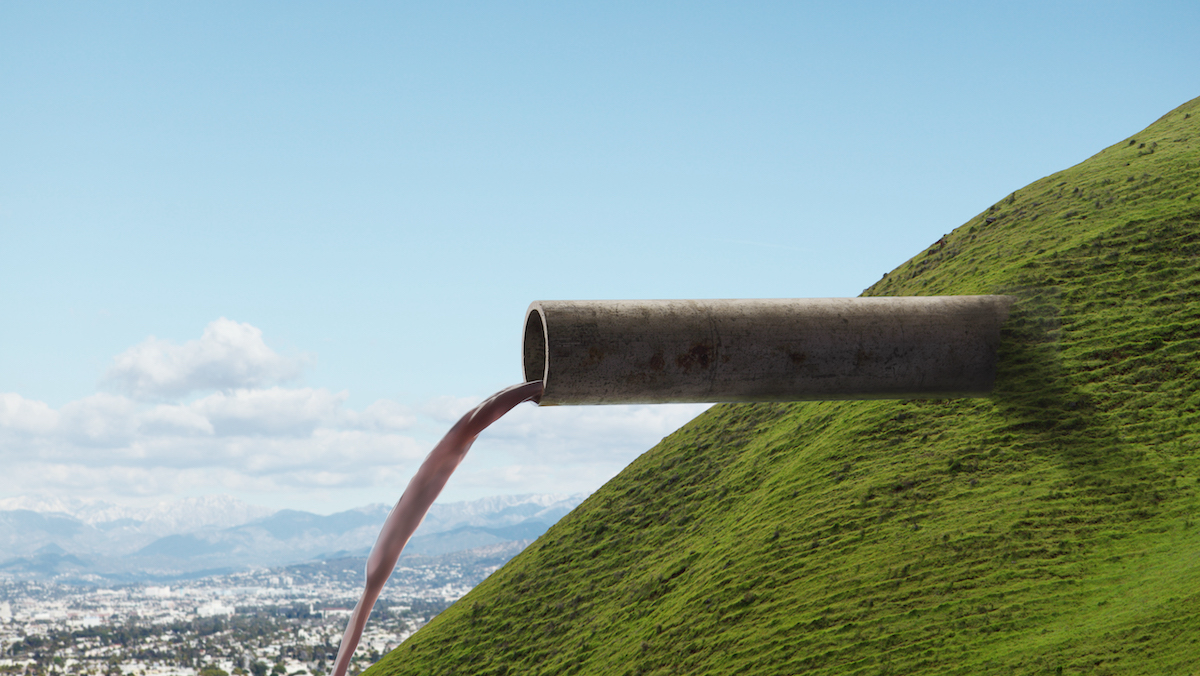 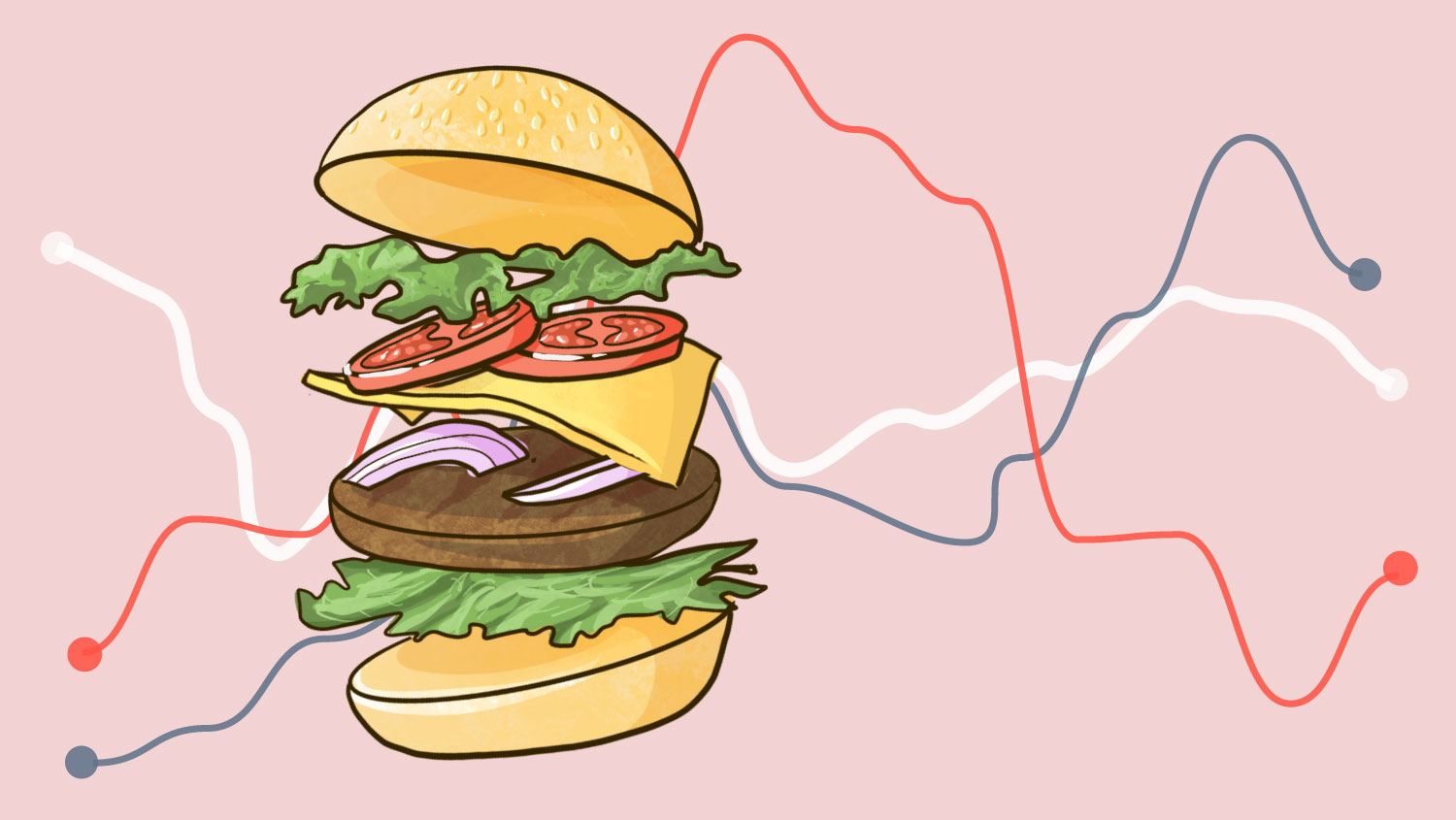 Jessie Diggins finished in fifth place, completing the race in 40 minutes, 59.6 seconds. The U.S. will have to wait another day to end their 42-year long Olympic medal drought in cross-country skiing.

The U.S. hasn't won an Olympic medal in cross-country skiing since the 1976 Innsbruck Olympics when Bill Koch won a silver medal in the men's 30km skiathlon.

Diggins was considered a strong contender on the women's side to help the U.S. break the 42-year-old drought.

Diggins won the final World Cup race before the Olympics and ranks third in the standings.

"It has been an incredible transformation of our team," Diggins said. "We used to be lucky just to field the team and now we have so many women that can be a podium threat on any given day. As we push each other it makes everyone stronger."