NFL Rumors: How Patriots' Changed Their Approach for 2021 Draft

The Patriots ended up making eight picks in last month's draft, including the selection of Alabama's Mac Jones at No. 15 overall -- the first quarterback Belichick has ever taken in the first round

The New England Patriots have not enjoyed a ton of success in the NFL Draft in recent years, so it's no surprise that the team made some changes to how it prepared for the event in 2021.

Breer also noted he was told Patriots head coach Bill Belichick "was in the office more in the spring this year than in the past, held more formal draft meetings, something that really hasn’t happened under Belichick before, and reworked other past practices with the help of Ziegler, Wolf and Groh."

We are on the clock..Time for the 2021 Camera Guys Draft! Bill and Moose are joined by fellow camera guy Barry Alley to select their all-time most-colorful sports personalities and tell the stories that made them their top picks.

When team owner Robert Kraft criticized the team's recent drafting last month, it was fairly obvious that the scouting process was going not going to be the same.

The Patriots ended up making eight picks in last month's draft, including the selection of Alabama's Mac Jones at No. 15 overall -- the first quarterback Belichick has ever taken in the first round.

Drafting well is crucial to building a long-term winning roster in pro football, and it was a key to New England's unprecedented success throughout the 2000s and 2010s.

The early analysis of the 2021 class has been mostly positive, with most draft experts giving the Patriots' a grade of "B+" or higher.

One of the worst things you can do in any business, especially sports, is be stubborn and not change tactics and processes when the results aren't there. The Patriots' revamped approach to the draft is a positive change for the franchise and should give it a higher chance of hitting on more picks. 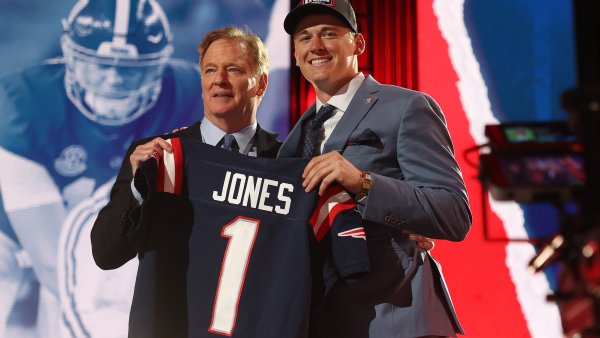 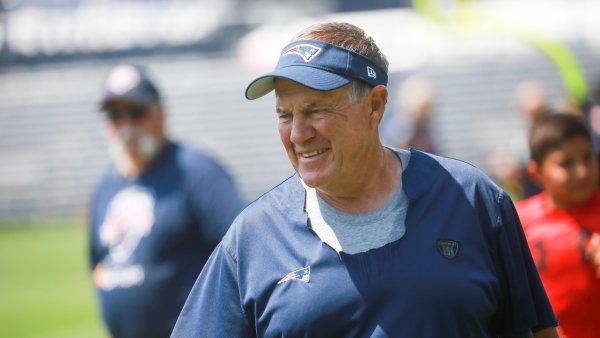