The move would complete the reunification of the "Boogeymen," alongside Dont'a Hightower and Kyle Van Noy

Many New England Patriots players have left and later returned for a second stint in Foxboro under Bill Belichick.

According to a report, it looks like there'll be a notable former Patriot returning for a third tour of duty.

Field Yates of ESPN reported Tuesday that the team is working to bring back linebacker Jamie Collins after he was released by the Detroit Lions last week, completing the reunification of the "Boogeymen," alongside Dont'a Hightower and Kyle Van Noy.

Collins, who turns 32 later in October, was originally selected by the Patriots in the second round of the 2013 NFL Draft. He remained with the organization until midway through 2016, when he was shockingly traded to the Cleveland Browns, before returning as a free agent in 2019.

He signed as a free agent with the Lions last season and appeared in two games for Detroit this season before coach Dan Campbell sought trade options for Collins, leading to his release and subsequent return to New England.

What "Schwartzie from Ashland" said about Tom Brady on Sunday Night Football has gotten some recognition after the Patriots played the Tampa Bay Buccaneers.

Collins made a Pro Bowl in 2015 for the Patriots, when he led the NFL with five forced fumbles and recorded 5.5 sacks. For his career, he has 19 forced fumbles, 25.5 sacks and 11 interceptions over 112 games, 66 for New England.

Hightower, who opted out of the 2020 season and Van Noy, who played for the Miami Dolphins, also returned to bolster the linebackers group for the Patriots, though the results have been decidedly mixed through four games. 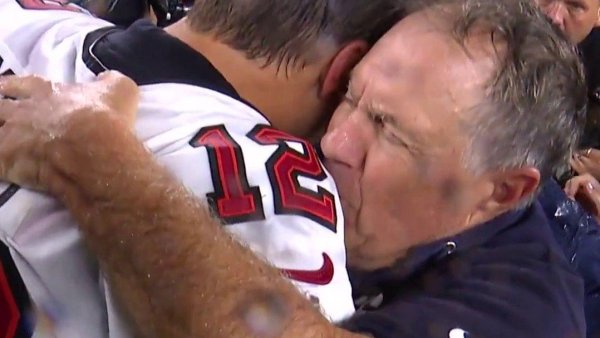 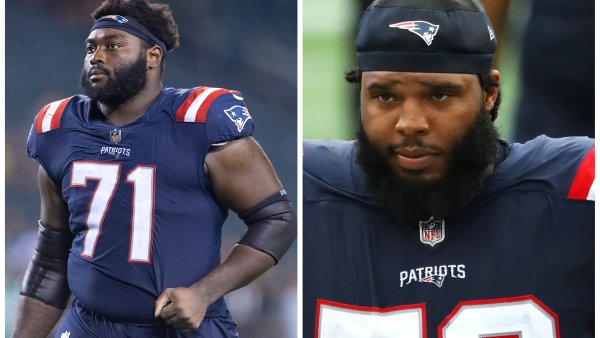