It sure sounds like Julio Jones won't be playing for the Atlanta Falcons next year.

The veteran wide receiver responded "I'm out of there" when asked Monday morning by Shannon Sharpe live on FOX Sports 1 show "Undisputed" if he's coming back to play for the Falcons.

Jones has been the subject of trade rumors over the last few weeks, and the New England Patriots reportedly have had "internal discussions" about a trade for the Falcons wideout.

For Patriots Nation, Julian Edelman’s retirement from football leaves fans with countless memories but wishing they could have seen him play again.

What kind of asking price would the Patriots and other teams interested in acquiring Jones have to pay?

"So what would it take for the Falcons to part with Jones? I think they’d probably do it for a second-round pick at this point. That said, I also think there’s some logic to hanging on to him. His contract would be a lot easier trade after this year, and the idea of having Pitts, Jones and Calvin Ridley together, even for just a year, has to be enticing."

Breer also noted that the Falcons wanted a first-round pick from teams interested in Jones before the 2021 NFL Draft, but that "the climate in the NFL right now isn’t conducive to getting value for an expensive 32-year-old receiver." 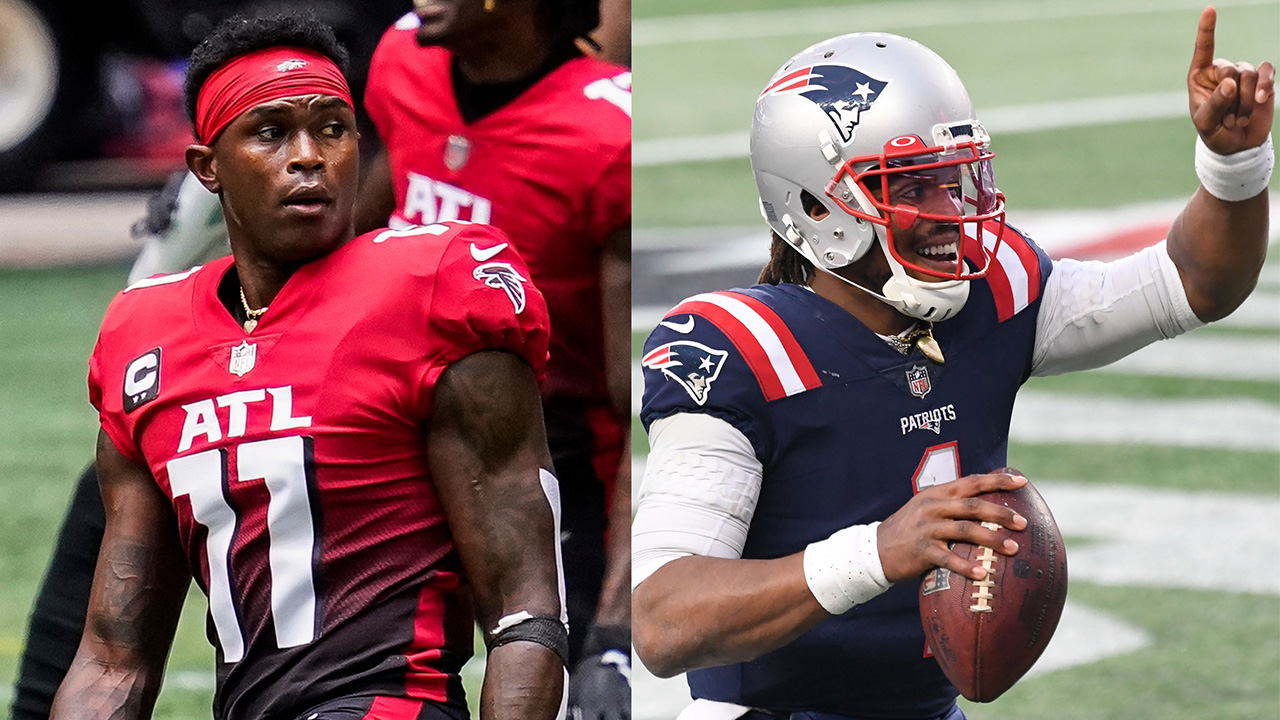 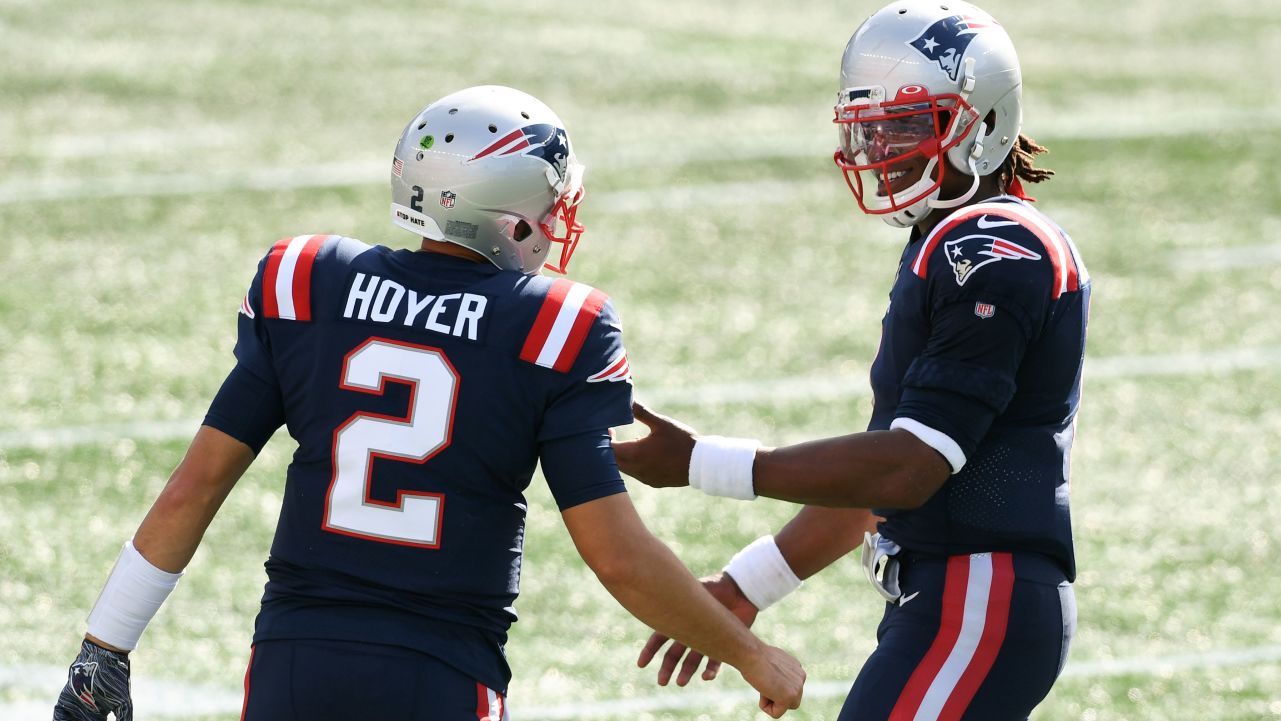 The Patriots absolutely should roll the dice on Jones if the price is actually a second-round draft pick.

Curran: A Pats trade for Julio Jones would put Newton in spotlight

A second-round pick is not an insignificant asset. It's a valuable one. But the Patriots have gone all-in this offseason spending money in free agency and making moves in the draft to rebuild a roster that resulted in a disappointing 7-9 finish last season.

So, why not continue that aggressive offseason approach and bring in a future Hall of Famer to improve the talent and depth at wide receiver?

Jones' track record is phenomenal. He's tallied at least 1,000 receiving yards in seven of the eight seasons in which he's played 10-plus games. Jones missed seven games in 2020, but in the six seasons prior he missed just four total.

If healthy, Jones would be a huge difference maker in the Patriots offense and give whoever is playing quarterback an elite target all over the field.