Lawmakers in New Hampshire listened to testimony in the Senate Judiciary Committee Monday regarding House Bill 1319, a bill to protect rights of transgender people.

The bipartisan bill, which has already passed the House, would add gender identity to the state's existing anti-discrimination laws.

The majority of people said this group of people, including 24-year-old Liam Magan, is asking for the same protections as everyone else. 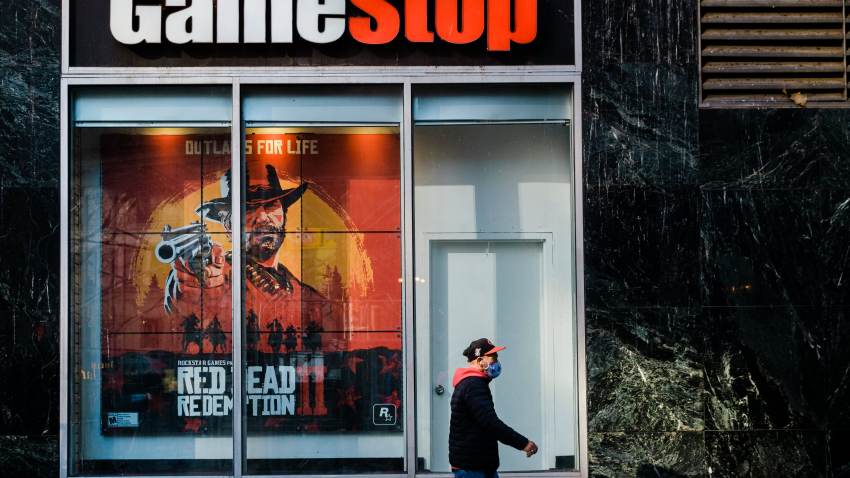 Game Over: Hedge Fund Targeted by Redditors Closes Out of GameStop Short

Magan has identified as male since his college years but was born female. When he came out to co-workers at his first job, it didn't go well.

"My district manager was in the restaurant and after like a whole day everyone kept saying the wrong name and pronouns and he was kind of nit picking everything and I was finally like okay, like anything else I'm doing wrong just let me know," said Magan. "I can't catch a break and he just said to me while laughing, 'I guess we'll just call you Kayla until you stop messing everything up.'"

Magan is now adding his voice to the many others fighting for HB 1319.

"It's time," Representative Ed Butler said. "It's the right thing to do."

Butler, who is openly gay, is the bill's sponsor.

According to Freedom New Hampshire, a coalition of Granite Staters seeking to introduce residents to the transgender community, HB 1319 has 15 sponsors including nine Republican House members and three Republican Senators.

Butler and many others testified before the majority in support of the bill.

However, the bill has its fair share of opposition. Some lawmakers voiced their concerns mainly centered around public bathrooms and locker rooms.

"Getting dressed or undressed (nearby) young children," said Republican Representative Alfred Baldasaro. "I don't want that."

Protections in the current bill are still up for debate.

Supporters of the bill are hoping that the testimony will send a positive message for everyone in the Granite State.

"It makes a statement for everyone you can live and work here," Magan said. "You will be safe and protected here."

If the bill passes the Senate, it will go to the Governor's office and Governor Chris Sununu has already expressed support for the bill.