Joseph Ferlazzo had told interviewers he dismembered his wife, Emily, with a hand saw 12-15 hours after shooting her, and put her body parts in trash bags, according to a police affidavit filed in court

A man accused of killing his 22-year-old wife after she went missing earlier this week pleaded not guilty in a court in Vermont Wednesday.

It comes a day after police said he confessed to killing his wife in a camper van they had converted into a living and traveling space.

Joseph Ferlazzo, 41, told detectives he had killed Emily Ferlazzo on Saturday inside their vehicle in Bolton, Vermont, state police said. But at his arraignment on a first-degree murder charge Wednesday morning in Vermont Superior Court in Burlington, his attorney entered a not-guilty plea.

Joseph Ferlazzo will remain jailed without bail on the charge, which could bring a life sentence if he is convicted.

Police recovered a body that’s believed to be Emily Ferlazzo, they announced late Tuesday. An autopsy was set to be performed to confirm her identity and determine how she died.

According to a police affidavit filed in court, Joseph Ferlazzo had told interviewers he dismembered his wife with a hand saw 12-15 hours after shooting her, and put her body parts in trash bags.

Police then obtained a search warrant for the couple's Chevrolet Express bus and found eight black plastic garbage bags in a bathroom. One was opened and a severed human leg without the foot was inside, the affidavit said.

Vermont State Police said they're still poring over evidence in this case, and George indicated more charges could be coming, possibly linked to the alleged dismemberment.

Joseph Ferlazzo will be back in court within a few weeks for a hearing on the state's evidence against him, Rainville noted during Wednesday's hearing.

Emily Ferlazzo of Northfield, New Hampshire, was first reported missing by her family on Monday night. She had been traveling from New Hampshire to Vermont with her husband and was last seen Saturday afternoon at an Airbnb in Bolton, state police said.

According to what the victim's mother and stepfather told police, the Ferlazzos' visit to Vermont was for a camping trip celebrating the couple's one-year wedding anniversary.

Joseph Ferlazzo had initially told the family that his wife had disappeared after the couple had an argument in their camper Saturday afternoon. He later confessed to killing her in the early hours of Saturday morning in that same camper, according to police.

Police found the camper in St. Albans at a friend’s house. Upon obtaining a search warrant, police were able to inspect the camper Tuesday and found what they believe to be Emily Ferlazzo's remains.

In the police affidavit made public following the arraignment, investigators wrote that Emily's mom described her daughter surviving several previous instances of domestic violence in the marriage, which left her with scratches and bruises.

"I think we need to come up with a better way to help a lot of these survivors in the community before we involve police," George said in a response to a question from NECN and NBC10 Boston following the arraignment. "And helping these individuals become more independent and get away from their abusers in a way that is safe and allows them to maintain financial independence, employment, housing and child care without the control and possession continuing from their partners."

"Unfortunately, it's moments like this that remind us how prevalent domestic violence is and what the stakes are," said Nicole Kubon, the executive director of Steps to End Domestic Violence. "This can hopefully serve to get folks involved in supporting anyone who might be impacted by violence in their community to speak up, say something, learn how to be active in the work we're all doing to end domestic violence."

Kubon pointed people, regardless of their location in the U.S., to the website of the National Domestic Violence Hotline, which offers text or web chat features. Its voice line is 1-800-799-7233. 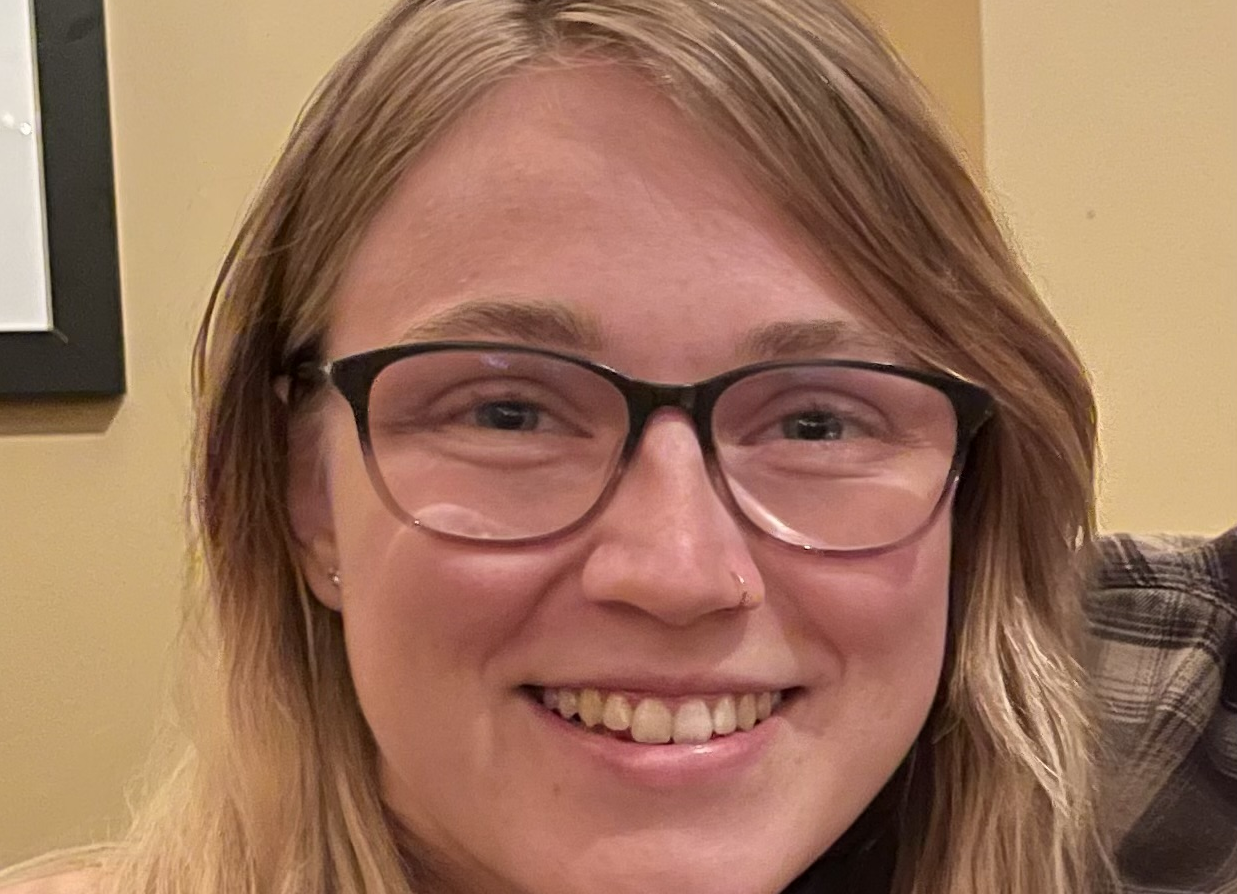 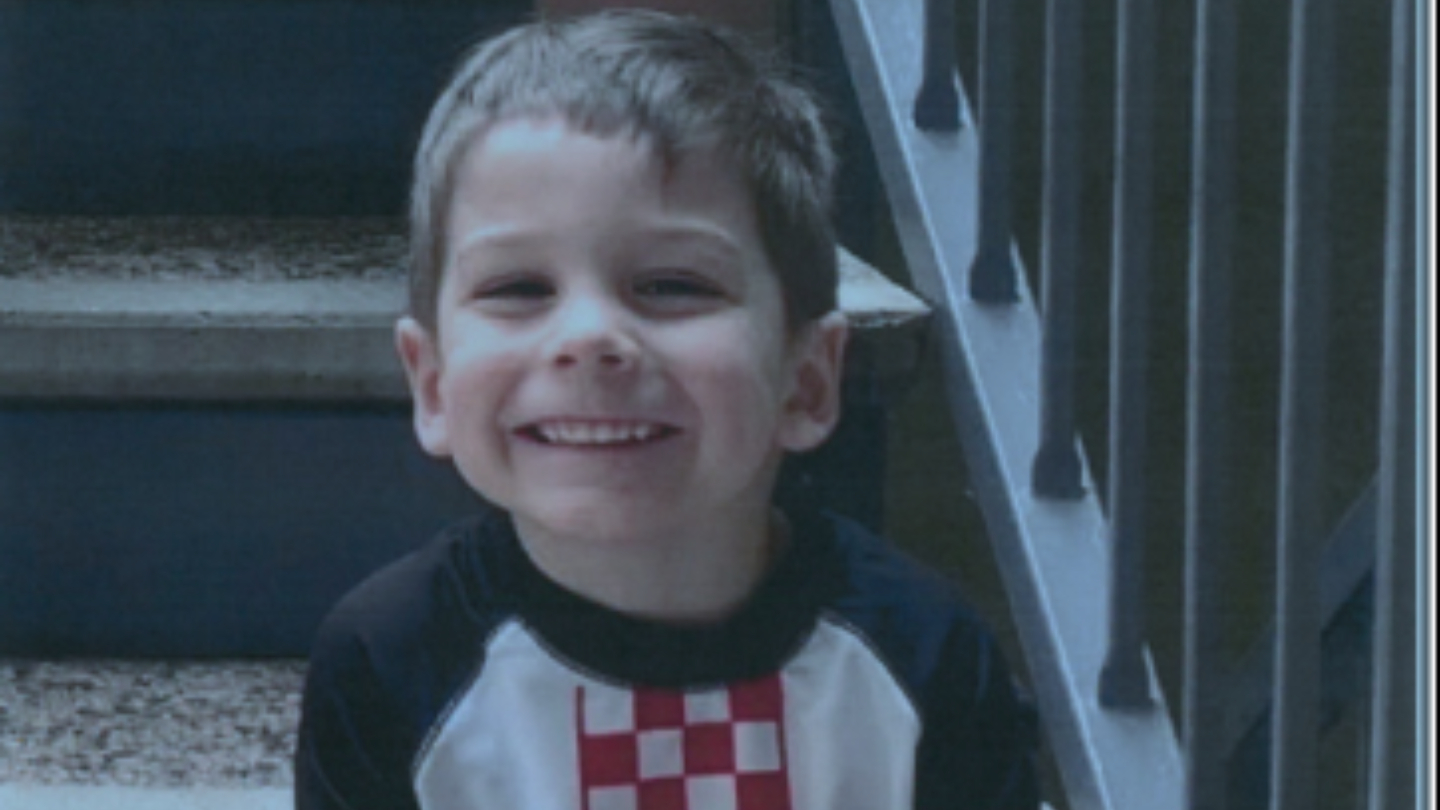