Bryan Croft, 39, was a Concord police officer at the time of the alleged assault

A Concord, New Hampshire, police officer is facing multiple charges for allegedly assaulting a woman and then attempting to conceal evidence from investigators.

Bryan Croft, 39, of Concord, was arrested Friday on several felony and misdemeanor charges dating back to an incident that occurred on Oct. 17, 2020, according to the New Hampshire Attorney General's Office. He was employed as a Concord police office at the time of the alleged assault.

Croft faces charges of second degree assault and domestic violence for allegedly choking a woman and slamming her arm in a door on Oct. 17. He also faces two counts of witness tampering for allegedly telling the woman to say that nothing had happened and that the initial report was made up. He also allegedly told her to tell investigating officers that she was injured when she fell while moving exercise equipment.

He is also charged with two counts of falsifying physical evidence for allegedly concealing or removing a baby monitor from his home and for telling the woman he assaulted to delete photographs and a video from her cell phone.

The Concord Police Department had no comment when contacted about the case on Friday. It is not known if Croft still works for the department.

Croft is expected to be arraigned at a later date, the attorney general's office said. 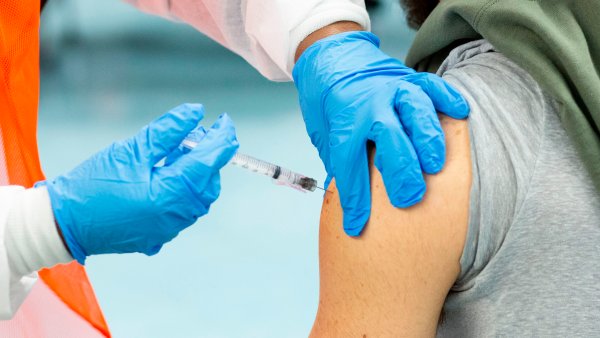 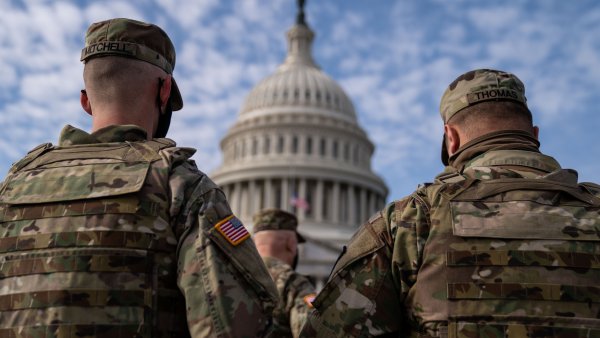