Thousands Without Power on North Shore During Heat Wave

Thousands of customers on Massachusetts' North Shore were without power Wednesday on what could be deemed one of the hottest days of the year.

At one point, more than 5,600 customers were without power in a variety of communities north of Boston, including Gloucester, Peabody, Winthrop and Hamilton, according to MEMA and National Grid.

The power outages were the result of transmission issues outside of the area. 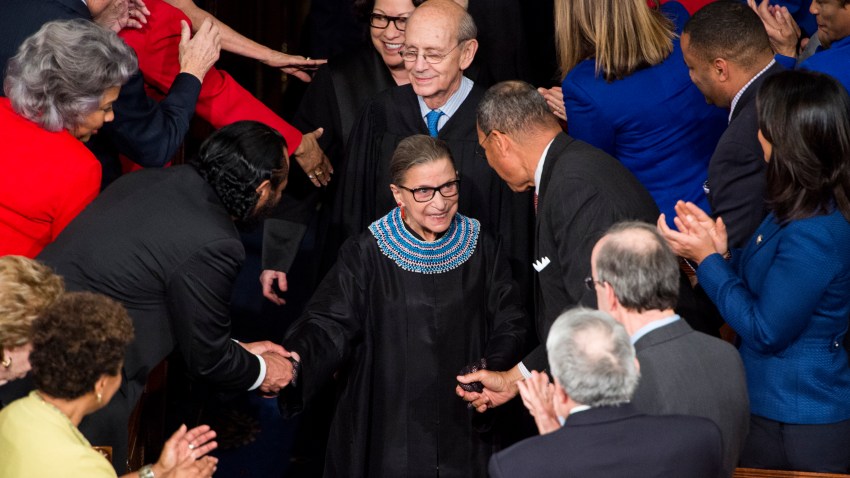 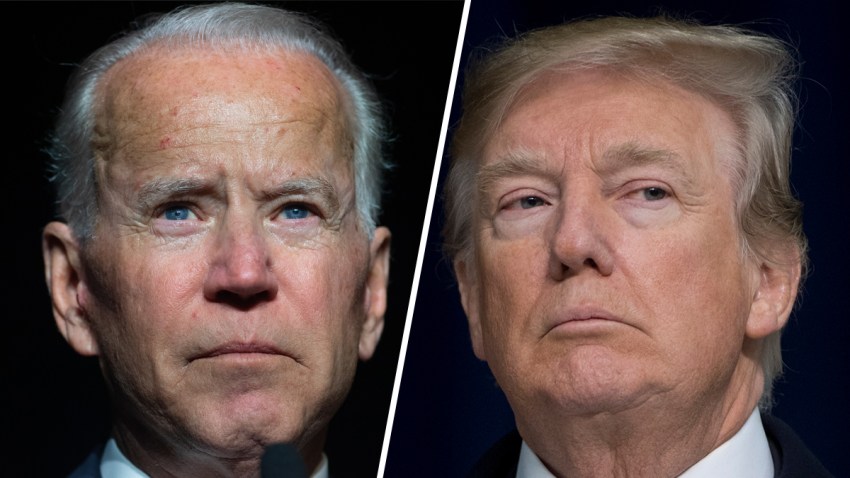 How Ginsburg's Death Could Reshape the Presidential Campaign

By 5 p.m., more than 640 customers were still without power.

Barbara Ferry, who lost her air conditioning due to the outage, was left to deal with the sweltering heat at 10:30 a.m.

"We are coping," she said. "Our friends even brought bags of ice to try to keep everything cold. I don’t dare open the refrigerator.

"Literally from the community house and us on down with us, we kept it which is really lucky," said Mary Beth Lawton, Council on Aging with the Town of Hamilton.

Highs on Wednesday reached in the upper 90s around the region.