Obama to Deliver Televised Commencement Speech for Entire Class of 2020

The one-hour special, “Graduate Together: America Honors the High School Class of 2020,” will air simultaneously on NBC, ABC, CBS and Fox on May 16 at 8 p.m. EDT

Former President Barack Obama is joining an all-star lineup of celebrities honoring the high school class of 2020, which has had its graduation season upended by the coronavirus pandemic.

Obama will deliver the commencement address for America's three million seniors during a televised event hosted by The LeBron James Family Foundation, XQ Institute and The Entertainment Industry Foundation.

The one-hour special, “Graduate Together: America Honors the High School Class of 2020,” will air simultaneously on NBC, ABC, CBS and Fox on May 16 at 8 p.m. EDT. The event will pay tribute to high schoolers graduating this year and will include appearances by James, Pharrell Williams, Malala Yousafzai, the Jonas Brothers, Bad Bunny, Yara Shahidi, Ben Platt, Lena Waithe and H.E.R.

“This high school graduation season will be anything but ordinary—but that’s all the more reason why the Class of 2020 deserves extraordinary advice, heartfelt encouragement, and hard-won wisdom about facing new challenges in an uncertain world,” said XQ Institute CEO Russlynn Ali. “We are grateful to President Obama for giving this gift to our nation’s three million high school seniors as they #GraduateTogether.” 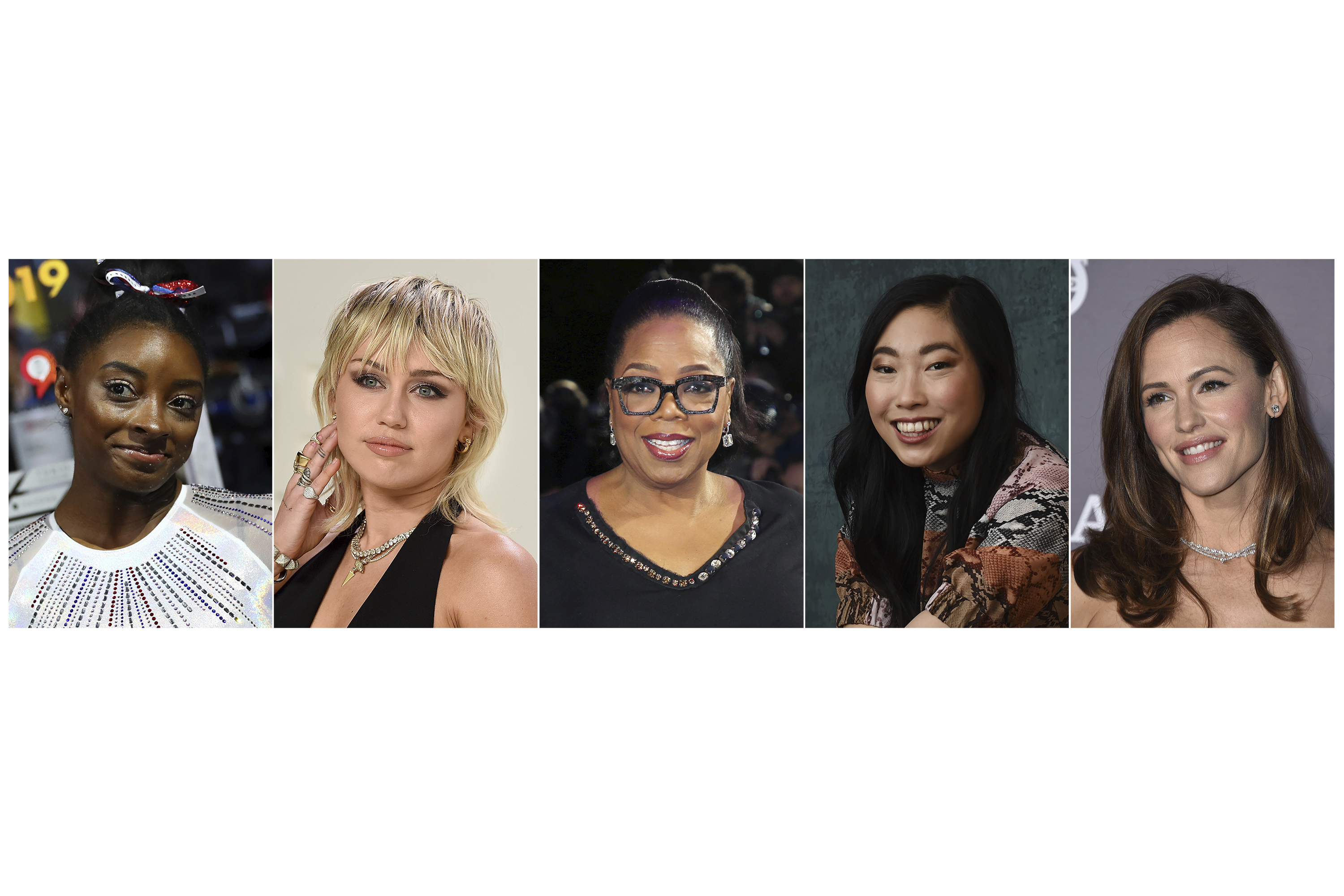 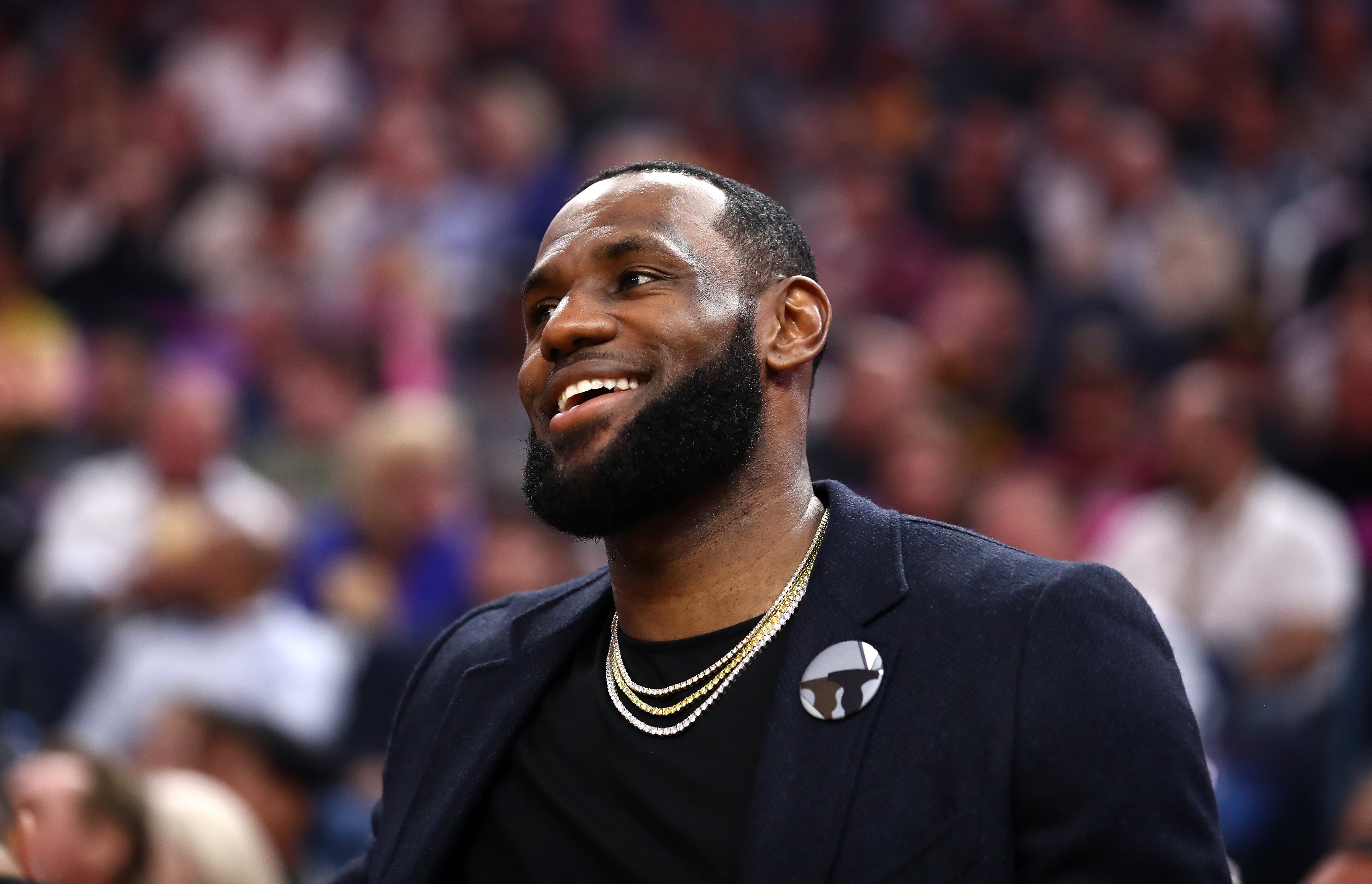 LeBron James to Honor Class of 2020 With All-Star Event

Obama will be joined by several high school seniors from Chicago Public Schools and members of the Obama Youth Jobs Corps. who are part of the Obama Foundation’s work to "inspire, empower, and connect people to change their world."

“Graduate Together” was curated by high school students and educators. It will feature commencement speeches, performances and more. It will also air on TikTok, Facebook, YouTube, Complex Networks, PeopleTV and other digital platforms.